David Finch is the newest artist to join, what I call, the cover artist phenomenon. He went from working on all the hottest books at Marvel, to doing all the covers for Marvel. Yes, I am exaggerating for the sake of the point, but the point still stands. David Finch signed exclusively to DC in January with no project announced. Granted, they may have people already in place on the books they want him to work on, but he could still work on something bigger than a cover. Even a one shot would move issues and make his presence known. Instead, he drew a variant cover with Lex Luthor. Last week, DC showed off Finch’s amazing cover of Batman #700 and he talked about how much of an honor it was to draw the cover for such a milestone issue. My question is: Why didn’t he draw the issue itself? Was there not enough time for him to work on it before June? 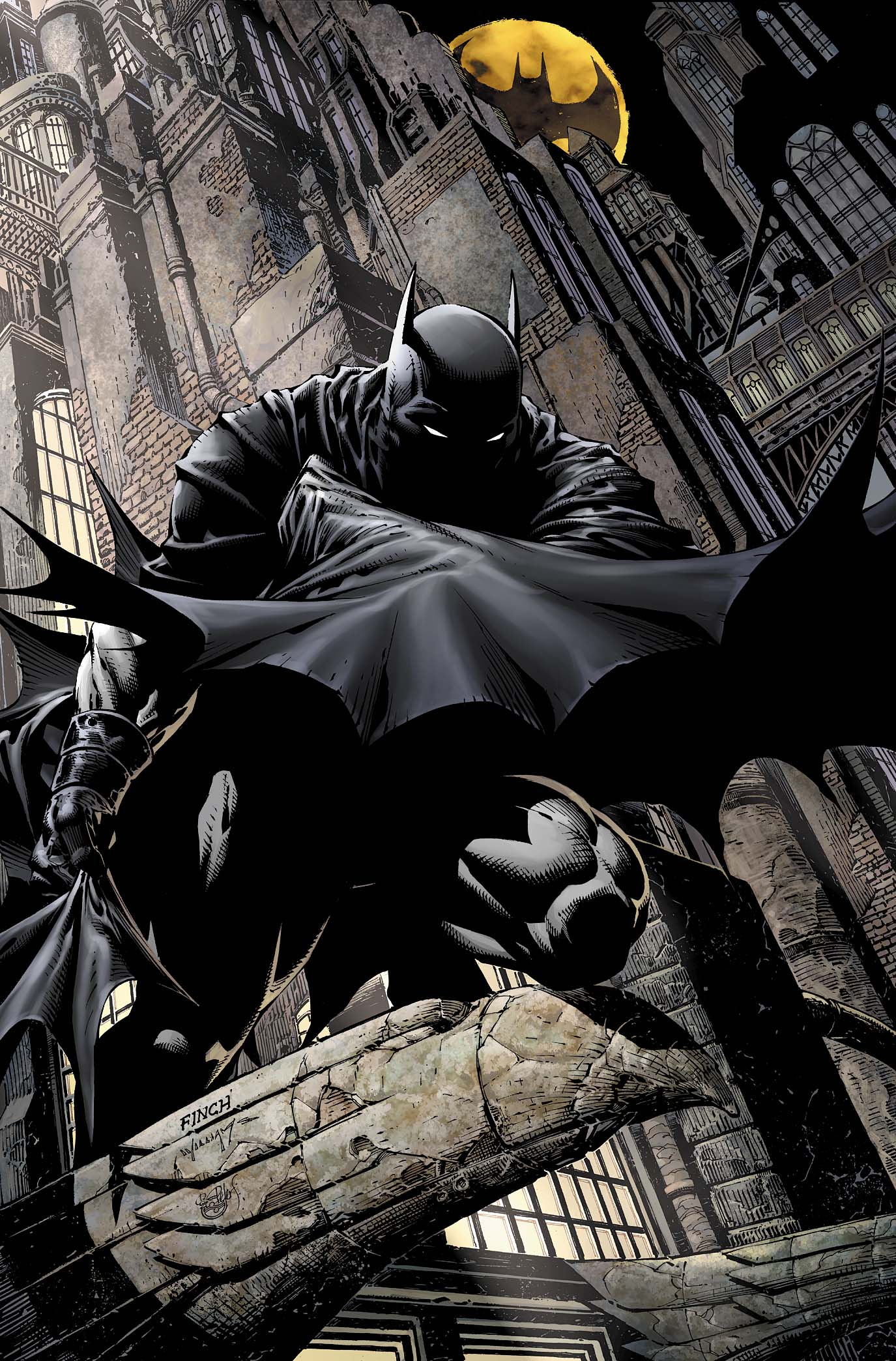 The fact is David Finch has worked for DC for three months and produced nothing but covers. This is pretty much what happened to the Kubert brothers a few years ago when they jumped ship to DC. Sure they both started off with projects but then only Andy had a somewhat regular book. It seems like DC and Marvel would rather sell you a cover than a book with decent art. So many great stories are over looked due to mediocre or just plain bad art. I’ve bought numerous mini-series, for various reasons and found stories that were great and worth reading, but the art ruined the book. Here, DC Comics has a great artist that can make a dead-line and instead of doing that, they’d rather have promo art. DC isn’t the only guilty party to attain a talented artist and do nothing with them. In 2006, Marvel signed J. Scott Campbell to an exclusive contract. He and Jeph Loeb were supposed to tackle Spider-Man after Mark Millar. That project never happened and now we’re lucky if he does a cover. 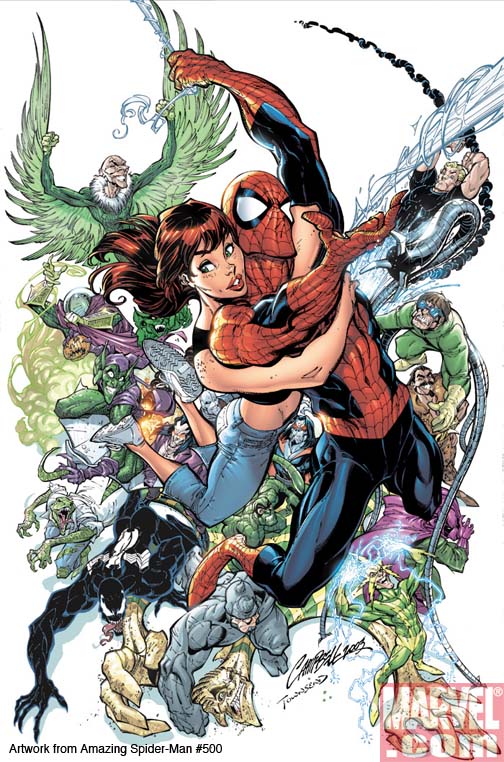 The basic point is this: I’m not buying your book for the cover. In fact, if it kept the cover price down by not paying an additional person to work on the book, that would be better. When I read a comic, the way I judge art is by looking at the page and removing all the dialog and captions. If the art can tell the same story with or without those two things, then it’s done its job. There are a lot of good artists that can’t tell a story on their own. Let’s use them for cover art, rather than someone who knows how to guide your eye from one panel to the next.

Sadly there’s nothing to be done about this phenomenon. If people were to vote with their wallets and not buy a book for the cover or in some case the cover by the artist of the book, then perhaps there would be less “cover artists.” Of course, for that to happen comic readers would also want to change the way the big two make comics in general. Frankly, that will not happen. I simply ask that the next time you have an artist you’re really into, watch his career and hope that you’ll continue to see his fantastic art and storytelling, not just his covers.