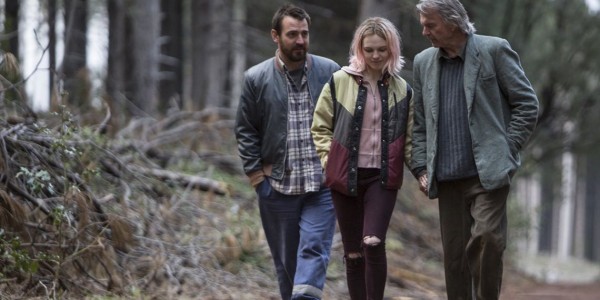 For all of the people who have grown up in small towns where the main industry fails and the community begins to die, The Daughter is an ode to you. This tale of overlapping lives exposes the devastation of a small logging community at the announcement of the local mill closing. The experience is bitter-sweet for the owner, Henry (Geoffrey Rush), who in the midst of the shutting down of the mill is in the process of getting remarried. The turmoil at the mill and the upcoming nuptials of the community leader shows how the people of the town are involved in each others lives beyond the logging industry. Also, the festivities welcome the homecoming of Christian (Paul Schneider), the son of Henry and his first wife. As heir to the dying town's sole industry, he attempts to avoid his father and his new bride by reconnecting with his former friend, Oliver (Ewen Leslie), his wife, Charlotte (Miranda Otto) and their spirited daughter, Hedvig (Odessa Young). Christian's journey back into his past brings out secrets of his life and exposes the mysteries of the town that many people wish would remain buried. 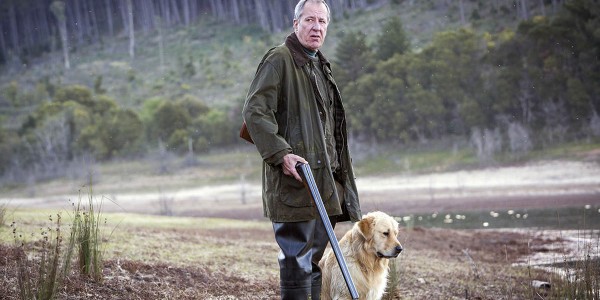 A good friend once said, "Australian cinema tends to crush your heart, stamp on it for a bit and then take it out to the carpark and run it over a few times."
Director Simon Stone stays the course of the Australian drama and slowly stamps out any inclination of hope or joy in the the lives of the characters in The Daughter. Not to be misunderstood, the story provides a robust cast of characters and drama that manages to capture the small town atmosphere. The dynamics of the two central familial units provide a good foundation for a multi-layered tale of relationships, but it is this dark reality that becomes the undoing of the plot. Similar to August: Osage County and other stage productions that are brought to the screen, there fails to be any light and shade to provide relief from the harsh realities of these blood relations. Each layer of the tale rips open old wounds of multiple characters and never allows them to truly heal. This leads to feelings of hopelessness and depression. 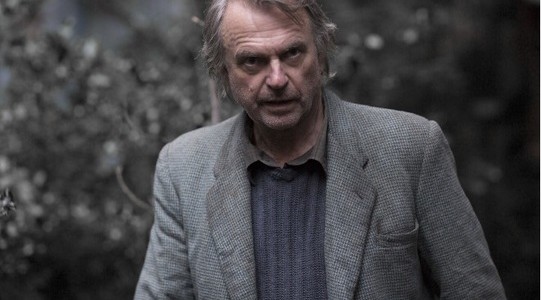 Even within the darkness of the drama, it is buoyed by some compelling performances. Paul Schneider delivers one of his most convincing roles as the damaged and venomous Christian. He manages to maintain and develop the role through each scene. At first he looks to be a pitiable individual, but proves to be the poison that pollutes the lives of all who come into contact with him in this small logging community. These connections lead to some of the most explosive aspects of the story. Other characters of note would be Sam Neill (Jurassic Park) and Geoffrey Rush who effectively provide the opposing elder statesmen positions within the narrative, but the heart of the film is given to the compelling Odessa Young. Her portrayal of Hedvig pushes the story along and with each step in the loss of her innocence, she manages to show the underlying message of the need for family and community.
The Daughter does provide a window into the heart of Australian drama and allows home grown talent to be showcased. Simon Stone proves to be a directing talent worth watching for the future. He manages to capture the heart of the small-town experience and shows that he can get strong performances from his diverse cast. The performances of the talented actors are compelling, but the story will pull out your heart and stamp the life out of it with no signs of relief.
Rating
4.0
Pros