Just a little public service announcement for you: looks like Sacha Baron Cohen will be unleashing The Dictator on us all just a little bit later, as Paramount has moved its release back five days to May 16, a Wednesday.

Deadline suggests Paramount's move is meant to avoid a head-on collision between The Dictator and Warner Bros. upcoming Tim Burton/Johnny Depp collaboration Dark Shadows—a project that has revealed a more comedic tone than expected with its latest trailer. 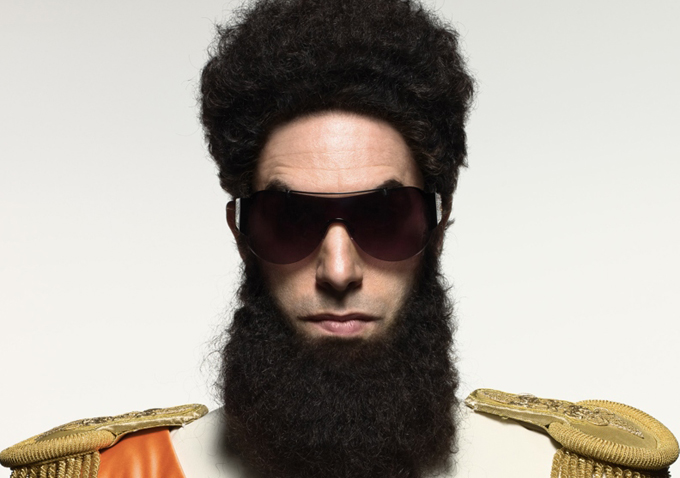 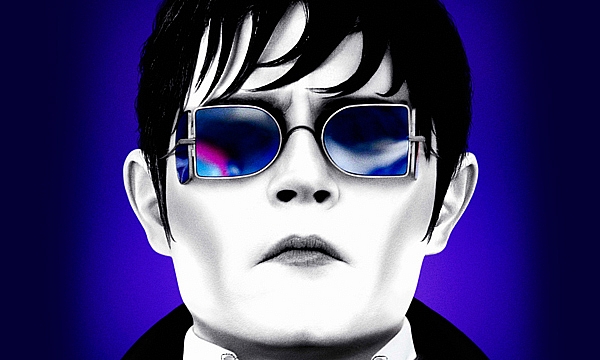 Pitting the two films together on the same weekend would’ve been a gamble with audiences split on which comedy they’d want to see most. Usually, it’s unwise to go against a Depp/Burton collaboration. The last time they worked together was 2010’s Alice in Wonderland, and personal opinions of the film aside, it went on to gross over a billion worldwide.

The date now puts The Dictator closer to a Memorial Day opening, positioning the film between Dark Shadows and Universal’s Battleship.