The female lead in the next “Mission: Impossible” is…

The most recent development in the next "Mission: Impossible" that might not be titled "Mission" anything involves who will be playing the female lead. It has been narrowed down to three women according to reports: Lauren German, Kristin Kreuk, and Paula Patton. 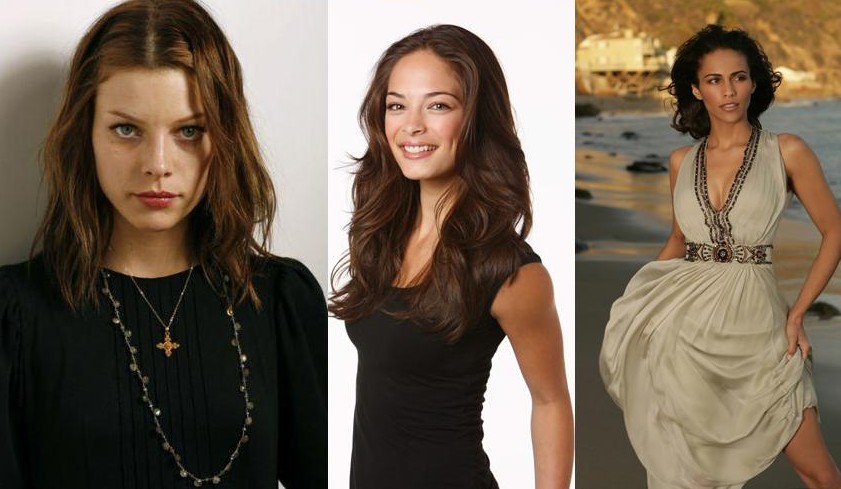 If Paramount is still lacking confidence in the star power of Tom Cruise, wouldn’t the studio want an actress with a huge box office draw? Not sure that any of these three women have that. Despite giving a staggering performance in Precious last year, Patton still isn’t a household name. Kreuk is recognizable due to her role on the TV series Smallville, but it is doubtful that the young actress could really draw in a crowd. Although she did star alongside Diane Keaton in Surrender Dorothy, German is an actress that really hasn’t done a whole lot

That being said, Patton would make for an excellent “female operative,” as this character is called, but German might be able to do a fine job. We haven’t seen much from the actress yet, so it’s difficult to tell. Kreuk just seems like a bad fit for this role, but it won’t be shocking if she is cast considering all her martial arts training from Smallville and sadly, Street Fighter: The Legend of Chun-Li

Cruise has been confirmed to reprise his role as Ethan Hunt, but he will have The Hurt Locker star Jeremy Renner at his side. Simon Pegg and Ving Rhames will also be returning.