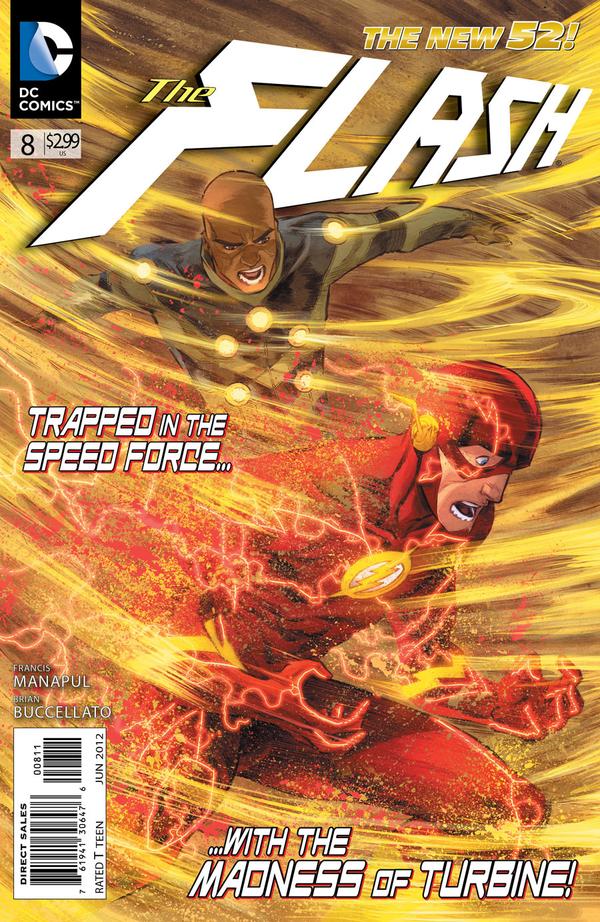 The Flash has been one of my favorite series for the New 52 so far. Every issue promises to have a lot of story and action. That is not the only reason I love this series. My favorite thing is Francis Manapul’s art. It is the best artwork I have seen for a Flash series in years.

As I said before every issue of the Flash brings us action and a great story, and in this issue there was no exception. The story in this issue brings a lot of different story opportunities for future issues.

One thing that is going to bring big problems for Barry after this story arc is over is that everyone thinks Barry Allen is dead, including his girlfriend Patty. It is going to be interesting to see how he will explain that he isn’t dead to everyone when he comes back from the speed force. As Patty is at Barry’s funeral she reveals that she hates the Flash for everything he has done for the past couple of months. This may serve as a big problem for Barry if he ever ends up telling his secret identity to Patty in the future. 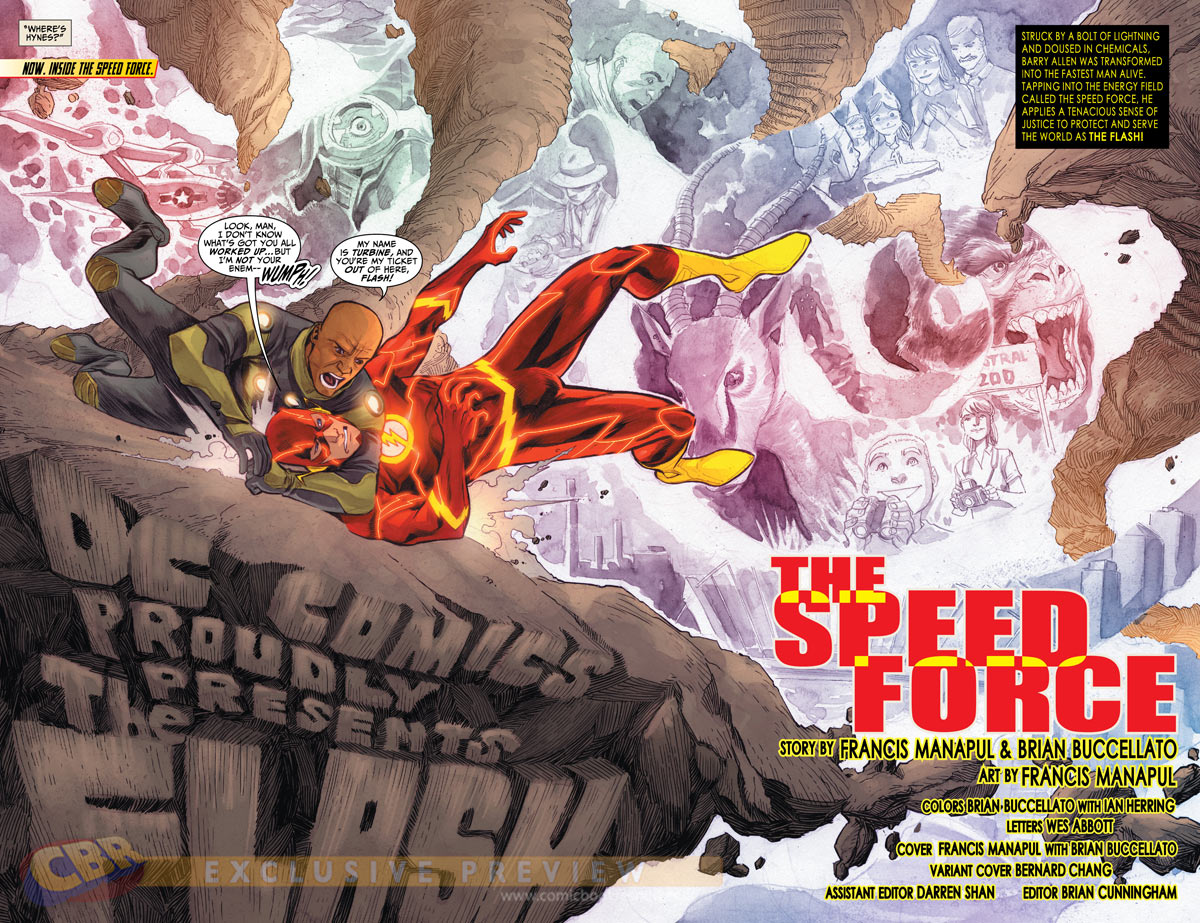 In the end of this issue Gorilla Grodd is introduced. Gorilla Grodd is one of the biggest Flash villains. So, we know we are going to have a big showdown soon, which means a lot of great action. So, that was a great cliffhanger to leave off with for me to get excited and want to buy next month’s issue of the Flash.

This issue was perfect. It had everything there is for a set up of great stories in future Flash issues. So, I have a feeling we are going to get interesting stories for a while with this series. Pick up this issue!