By: | Comic News | June 8, 2011
WOOOOO! Barry Allen will be the Flash when the book relaunches in September. This is great news.  With Manapul and Buccellato working on the book, I can't wait for the relaunch.

Regular DC Comics artists Francis Manapul and Brian Buccellato have said that they couldn't be more excited about their upcoming stint as the creative team behind the company's new The Flash series.

As part of DC Comics' recently announced revamp of the DC Universe, the company will launch a brand new The Flash ongoing series in the wake of Flashpoint, with Manapul and regular collaborator Buccellato taking charge of the title. 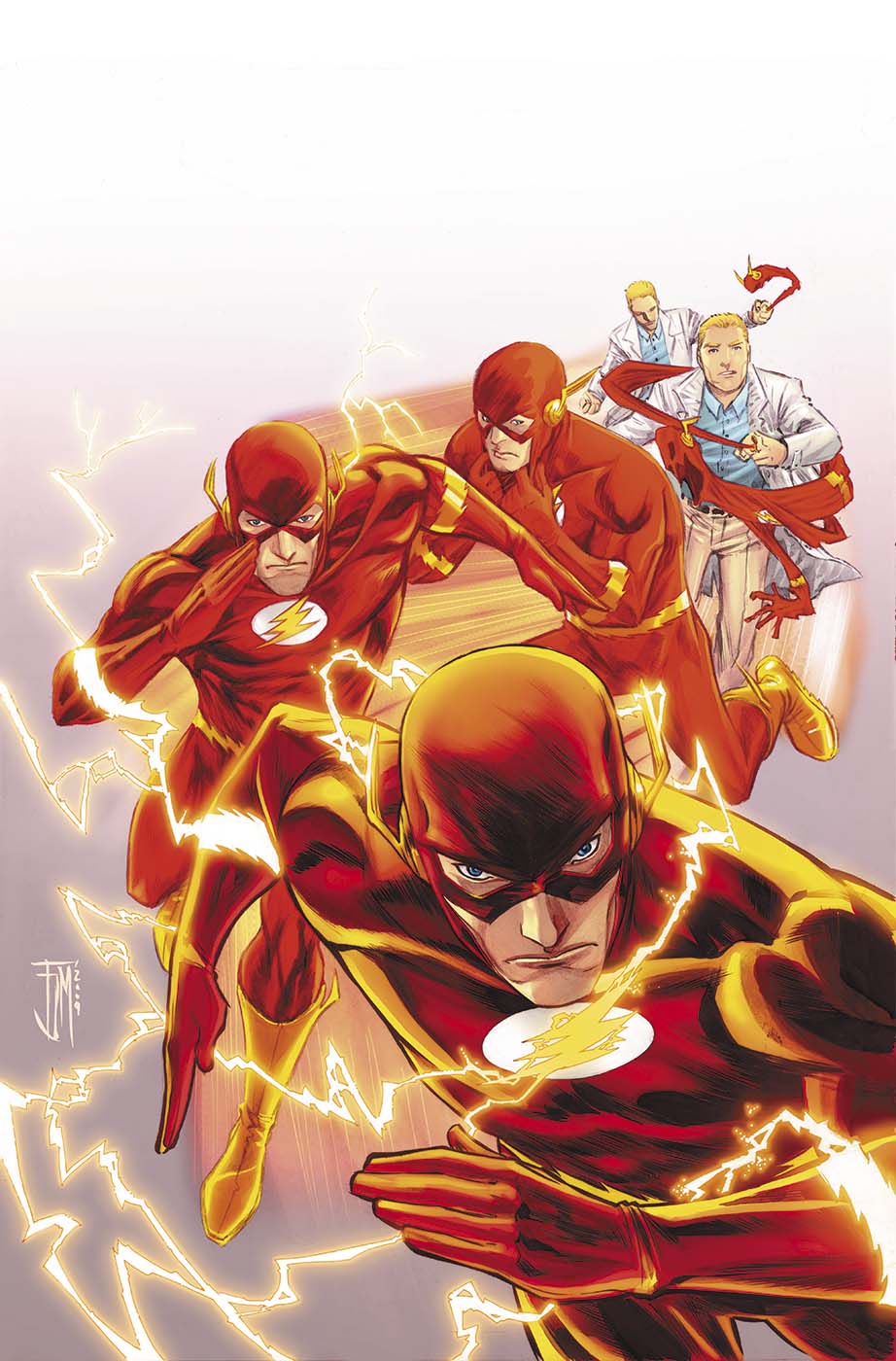 "It was an absolute dream come true," Manapul told Newsarama. "The Flash is my favorite book, so there's no way I could pass it up. ...

"I tried to go about this in a smart way. I knew that, as enthusiastic as I was and as much as I wanted to write the book, I still needed someone to have my back."

While he was unable to divulge any details about the book's premise or potential story, Manapul did confirm that it would still be Barry Allen behind the mask of the Flash.

"Let's put it this way, if you don't know who Barry Allen is, and who the Flash is, then this is the perfect comic for you," Manapul explained. "That's one of the missions we had."

"As DC has said, this is not a reboot," Buccellato commented. "But obviously we're presenting Flash to an audience that may not have ever known who Barry Allen is.

"So we get to have a fresh take on it, and we get to basically tell the story of who the Flash is, and part of that is told by showing the character learning who he is, and learning what his limitations are, so you'll see much of this through his eyes."

The Flash #1 launches this September.
[via Newsarama]