If you are a hardcore Star Wars fan, you may be beyond excited to hear this bit of news just announced by Walt Disney Studios chairman, Alan Horn at CinemaCon today. Since the acquisition of Lucasfilm by Disney several months ago, we all were aware that work on a new trilogy, beginning with Star Wars: Episode VII, would commence. However, today's news makes it clear, according to Disney, that for at least the next five years, we can expect a new Star Wars tale every summer. These tales would alternate each year between an entry in the Star Wars canon and a stand-alone story that would focus on some of fans' favorite characters from the Star Wars universe. This begs the question of whether or not characters from the Expanded Universe, or EU as fans have been known to call it, will make appearances or get their own films. Only time will tell it seems.

So if you're counting, as I just did, all of this adds up to five or six new Star Wars films between 2015 and 2019 or 2020. That's sounds insane (good insane, if you happen to be a nerd, or bad insane should you be troubled by the news of that many Star Wars films heading our way)!

So who'll be the magicians behind these upcoming films? Well, we know that one of the Sci-Fi film genre gods, JJ Abrams is the man behind the Episode VII project, performing both writing and directorial tasks, but the new films as of yet have no directors attached. However, it has been announced that screenwriter Simon Kinberg, whose credits include X-Men: The Last Stand and Sherlock Holmes, will write a standalone film along with Lawrence Kasdan, writer of the classic Raiders of the Lost Ark, The Empire Strikes Back, and Return of the Jedi, who will also write a standalone project. 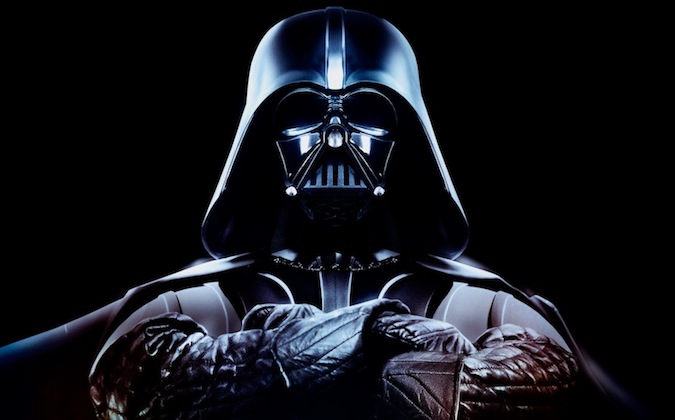 If any of the films worked on by these guys listed is any indication, with the exception of maybe X-Men: The Last Stand, the forthcoming flicks set in a galaxy far, far away should be stellar pictures indeed.

What say you, Star Wars-heads out there? How does this news strike you? Awesome? Or are Disney's powers weak?