The Good, The Corrupt and The Incompetent: Law Enforcers on Film

In the future, all the functions of law enforcement will be handed by an elite group of men and women who act as judge, jury and executioner. To celebrate this extraordinary abuse of power in the Judge Dredd series, we are going to look at some of the best, the most corrupt and most incompetent men and women who have enforced the law on the silver screen. In Hot Fuzz, Nicholas Angel showed he was one amazing police officer. He was qualified to join the elite SO19 unit (armed police unit) in the London Metropolitan, has expert driving and cycling skills as well as a great investigative eye, and unlike many movie cops, he sticks rigidly to the rules. But PC Angel was so good at his job that he ended up making the rest of the Met look bad, resulting in an unwanted transfer to a village with the lowest crime rate in the whole of the UK. 12 Angry Men is regarded by many as the one of the best movies ever made, acting as an examination of legal ethics, justice and American society as a whole as 12 men in a jury act out their civil duty. Only one man took the stand for what he thought was right — Henry Fonda's Juror #8 — and voted "not guilty," causing the jury to give the defendant the fair trial he deserved. It is tough to be a good cop in normal city, so imagine what it is like to be a good cop in a corrupt city? That is the case for John Hartigan from Sin City, a police detective who goes against orders to save skinny little Nancy Callahan from a pedophile whose father is a powerful senator. Hartigan chose to do the right thing and suffered for it as he protected Nancy. 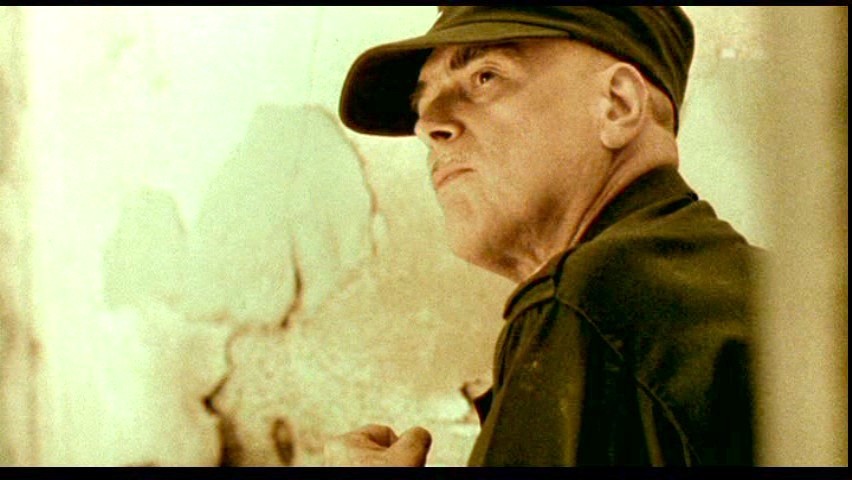 There have been many corrupt police officers in cinema, including many who have risen to high ranks. Yet few can match General Salazar, who became Mexico's chief anti-drugs law enforcer in the Oscar-winning movie Traffic. Salazar wages a massive war against the cartels and he seems to be very successful at hampering their operations, but all is not what is seems as Salazar is simply using his position to wipe out the competition for his own drug operation. Pauly Shore is an extremely unfunny little man and the vast majority of his movies are unwatchable. In 1995 he starred in the critical bomb Jury Duty as an unemployed stripper (now that is a scary thought) who gets called up to serve justice and ends up deliberately prolonging a trial so he can exploit the luxury the courts offer. Roger Ebert describe Jury Duty as the “cinematic equivalent of long fingernails, drawn very slowly and quite loudly over a gigantic blackboard," and Shore won a Razzie for Worst Actor. The Simpsons also made an episode with a similar premise a year earlier — The Boy Who Knew Too Much — and it was much funnier. 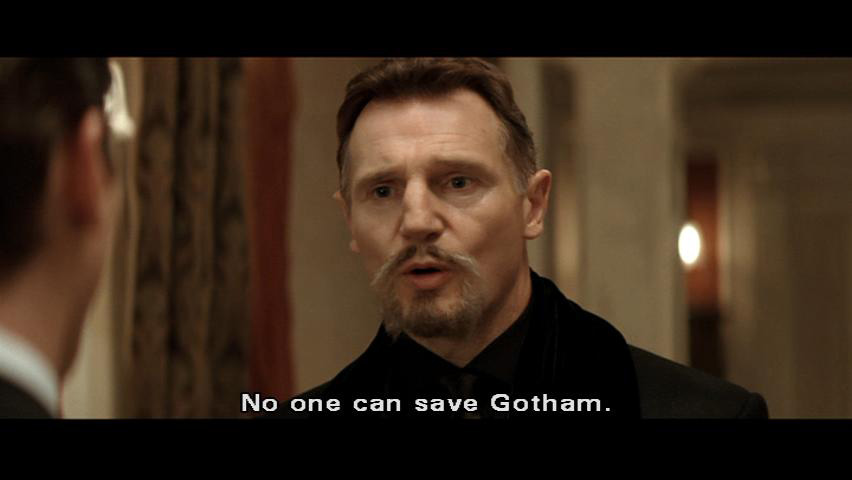 It’s one thing when one official, even a high ranking official is corrupt, but do you do when the whole legal and political system is corrupt? That is what it was like in Gotham City in the first movie of Christopher Nolan’s excellent trilogy. Batman Begins was clearly influenced by Batman: Year One; Gotham suffers from organized crime running the city. The mob threatens and pays off and judges, juries, the police, the District Attorney’s office, psychiatrists, politicians and the unions. If anyone tries to stand in their way, they may as well paint a target on their back. Before Gary Oldman expertly played James Gordon on the big screen, Pat Hingle played the famous police commissioner four times. While Oldman’s version of the character was a man battling against crime in a corrupt system and was limited by his lower position in Batman Begins. Hingle’s version was completely useless. Despite his high ranking position within Gotham, crime is a persistent problem and he can't do anything without Batman. It is a surprise he can even tie his shoelaces without Batman’s assistance.

Admittedly this is a bit of a cheat because we all know Chief Wiggum has been an embarrassment to law enforcement for over 20 years on TV. But he did get to feature in The Simpsons Movie and his trademark stupidity was in full force when he handcuffed a naked 10-year-old Bart to a streetlamp and let another 10-year-old, Nelson, laugh at him as Wiggum and his officers also laughed. Small town policing at its finest. We all want police officers to be the best of the best, most honest people who want to protect the innocent and the bring criminals to justice. Sadly, one American city cannot be that choosy and trains any willing applicant, no manner how useless they are. The Police Academy series ended up lasting for seven movies, each worse than the last. A TV series and a reboot is on the way.