"Diesel Gets Medieval"
By: Steven Armstrong | Movie Reviews | October 28, 2015
Prior to its release, the early snippets of reviews for this film were not very good to say the least.  There were questions as whether or not Diesel actually fits in a film with witches and magic. Perhaps many simply see Dominic Toretto trouncing about with swords and spouting off information about the history of Dreamwalkers and dark magic and the like. Critically, there is probably a strong case to be made as to the reasons why The Last Witch Hunter could be deemed not worthy of your time. How ever you choose to slice this pie though, it is the opinion of this reviewer that audiences will turn out for Diesel. Whatever the final thoughts are, there is probably still some fun to be had during this new potential franchise ride that Diesel is now carrying. 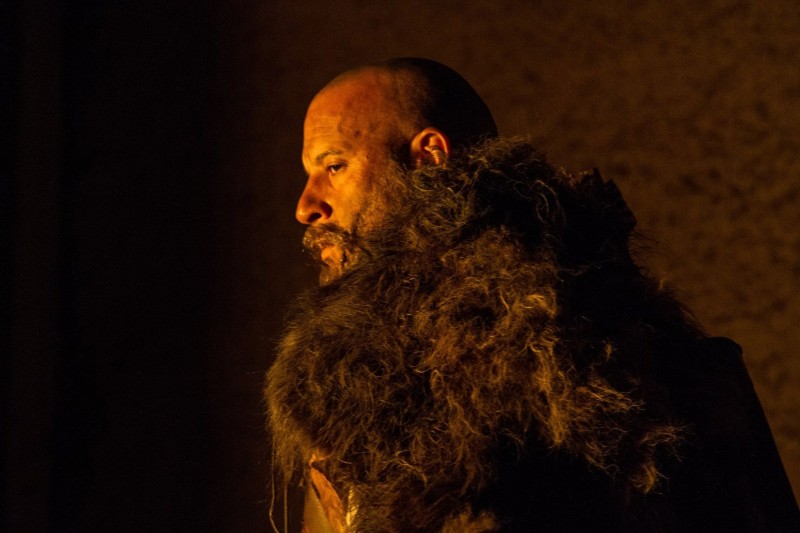 Diesel is Kaulder, a witch hunter who, following the Black Plague, goes with a team of other witch hunters to kill the mighty Witch Queen (Julie Engelbrecht), responsible for the plague, which resulted in many deaths, including that of Kaulder's family. After a thrilling battle, Kaulder manages to defeat the Queen, but not before he is cursed with immortality and ostensibly, an eternal life of loneliness. From here, we are brought into the present day, roughly 800 years later where though witches and humankind have brokered a fragile peace, Kaulder continues to serve the Axe and Cross hunting dangerous witches and bringing them to justice. When it comes down to it, film is a subjective medium, like most art forms. One person can look at a film and see garbage, while another can see a beautiful work of art. The Last Witch Hunter is not a masterpiece per se, but it is not the worst film out there either. In fact, it is actually quite fun, if you can get behind the premise. Beyond that, audiences are in for Diesel in something a little different from Fast & Furious 25 and Riddick 8. 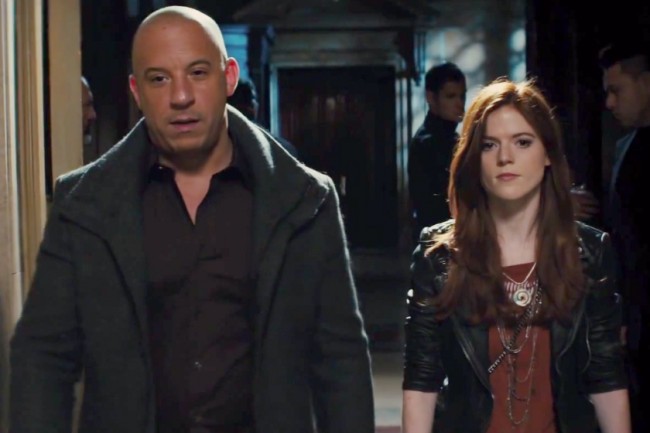 The action is cool and stylish, the only issue with it is how it is photographed at times, with quick cuts and close ups that almost make it a challenge to understand what is happening, particularly in fight scenes. One of the other drawbacks of the film is the sequel set up. It could have really been a satisfying one-off, with something poignant to say about the idea of immortality and sacrifice. However, the film does not take itself that seriously, but it does manage to make a valiant attempt at building a fully realized world with a history and a well though out mythology all its own. Diesel is reveling the role of Kaulder. He is his usual tough guy self, but there are also some surprising spaces where Diesel is allowed to quietly show some real emotion, particularly during flashbacks of his former life with his wife and daughter; real touching bits. There are also a few moments where Diesel overacts, which feel like missed musical notes he is hitting for the performance, but otherwise all else is fine. Julie Engelbrecht is surprisingly great as the menacing and evil Witch Queen. She brings great physicality and the gravelly, dark voice is perfect for such an irredeemable character. One can tell that even under all the makeup and prosthesis, Engelbrecht is quite attractive, which adds to the compelling nature of the Witch Queen, someone who is unsightly, with crawly creatures and bugs all over her dirty and rough body is a character you cannot pull away from. It is a pity she is not around for very long. 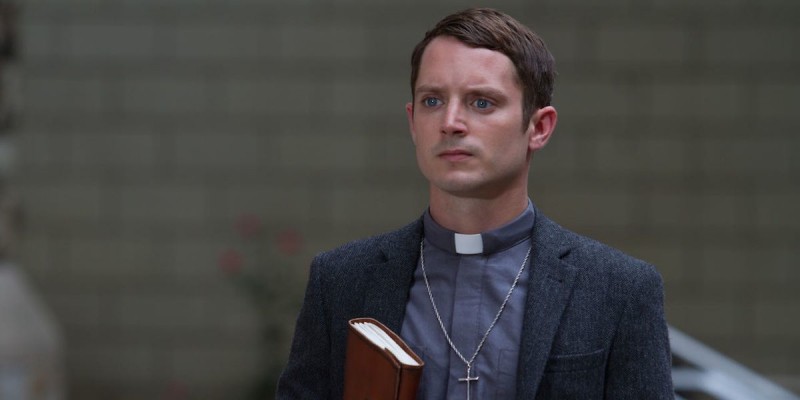 Elijah Wood and Michael Caine as Dolan 37 and Dolan 36 respectively, are both nice touches. Wood's turns in solid work as the newbie thrust into a world he has no practical idea about. You might picture Frodo Baggins living in a contemporary time, you would get Dolan the 37th. While it was nice to see Michael Caine here, his presence seemed almost wasted for a film like this as he does not have a good deal of screen time. Dolan the 36th could have been played by any other older actor; how Caine ended up in this film is beyond comprehension, but still he does lend the movie a sense of gravitas. The Last Witch Hunter will not win any awards to be sure, but it might win over the hearts of fantasy aficionados or those simply looking to kill a bit of time.
Rating
6.8
Pros