The Latest Details with Wolfenstein: The New Order

A new Wolfenstein game is on the horizon deemed "The New Order." MachineGames is taking over the reigns of the franchise; developing for the Playstation 3, Xbox 360, Playstation 4, Xbox One, and PC. They will utilize id's in-house proprietary engine, Id Tech 5. The game takes place during 1960 in an alternate history world where the Nazis won World War II. Players assume the role of series protagonist William "B.J." Blazkowicz and are tasked with launching an counter-offensive against the Nazi powers that have taken over the world. Set in Europe, The New Order will have players infiltrating Nazi strongholds and battling enemies, while taking control of "super weapons" that the Nazis have used to dominate Earth. MachineGames have confirmed that Wolfenstein: The New Order will be a single-player-only experience. 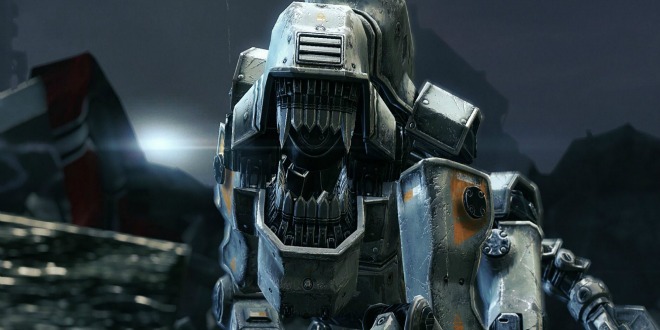 The developers 'main' elements seem to be "unnerving villains, an unfamiliar world, brash gunplay, and fast-paced action. Though MachineGames is a 'new' studio, they were founded by veterans of the gaming industry with games such as Chronicles of Riddick and The Darkness under their belt. Nazi edifices have taken over landmarks such as the Eiffel Tower and Big Ben, and the they also hold all of Europe in its grip. The developers never do tell however what leap of technology it was that allowed them this dominance, but they were eager about the creative freedom this foundation gave them. The mech constructed in the trailer is just one example; environments, guns, enemies, vehicles, and more can all be crafted to the developers' world they are crafting.

Wolfenstein fans, what do you think of the looks of this reboot? It seems to have stuck to the "over-the-top" roots of the previous entries. Let us know in the comments below.