Nintendo released a trailer for the HD remix of The Legend of Zelda: Wind Waker detailing what’s so different between the GameCube and Wii U versions of the game.


Other than the impressive graphical overhaul the game received, Wind Waker HD also contains a “Hero Mode” which is slated for hardcore Zelda fans. Available from the start, Hero Mode will disable the ability to recover hearts except by fairies or potions. Enemies will also deal double the damage they normally would.


The Wii U version also has an upgraded sail which allows you to sail twice as fast, off-TV play, Gamepad menus much like Ocarina of Time 3D and the Triforce hunt that happens late in the game is much more streamlined. Lastly, the game has some neat Miiverse capabilities, which allows you to throw messages (Miiverse posts) into the water and other players will pick them up and reply in-game. 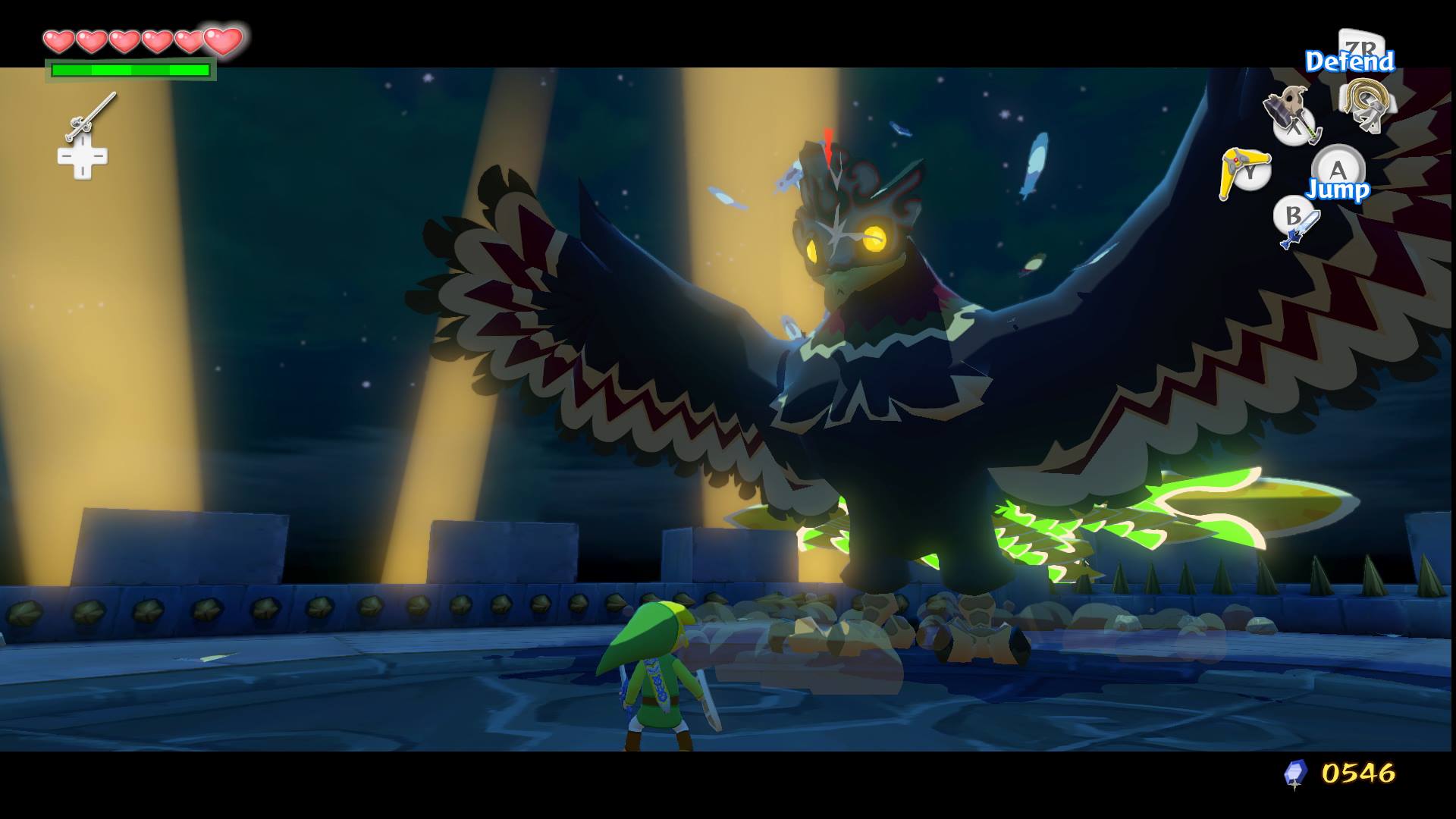 The Legend of Zelda: Wind Waker HD will be available on the eShop on September 20th as a standalone download for $50 or bundled with the new Zelda Edition Wii U for $299.99. A physical version will also be available on October 4th for $49.99.