Another four movies down and only one a winner. This weekend the re-release of The Lion King (in 3D) proved a great success for Disney earning $29.3 million with families and nostalgic 20-somethings. The other three new releases failed to draw audiences despite some critical success and early buzz for one headliner.

Holdovers from weeks prior had greater success. Contagion maintained a decent hold rising to $44.1 million after adding another $14.4 million to its germ-free chamber. The Help similarly continued on a hot streak making $6.4 million in royalties for a total of $147.3 million. Walking a tightrope between the two was Drive, the highly regarded festival entry that earned 92% on Rotton Tomatoes. Despite critics favor, the fans were few. Gosling’s turn as an action star had a take of $11 million.

Straw Dogs and I Don’t Know How She Does It similarly flopped. The revenge remake came in a hair ahead with $5 million to the chick flick’s $4.5 million. The winner of the weekend is Kevin Hart: Laugh at my Pain, which last week made its debut to a larger than expected crowd. One weekend later the stand-up comedy is rising in box office bounty with $3.5 million to giggle over.

In typical September fashion, four more hopefuls enter the ring to box it out for the number one spot. First and most likely to knock out the lion cub is Abduction starring (smedium but dang-near-skinny) buff young heartthrob Taylor Lautner on 3,000 screens. He gets the girl in seats and probably their little boyfriends too. But this action movie has no appeal for adults and any moviegoer with sense. Marketing shows it is generic and Lautner has fewer sparks than his good looks promise. 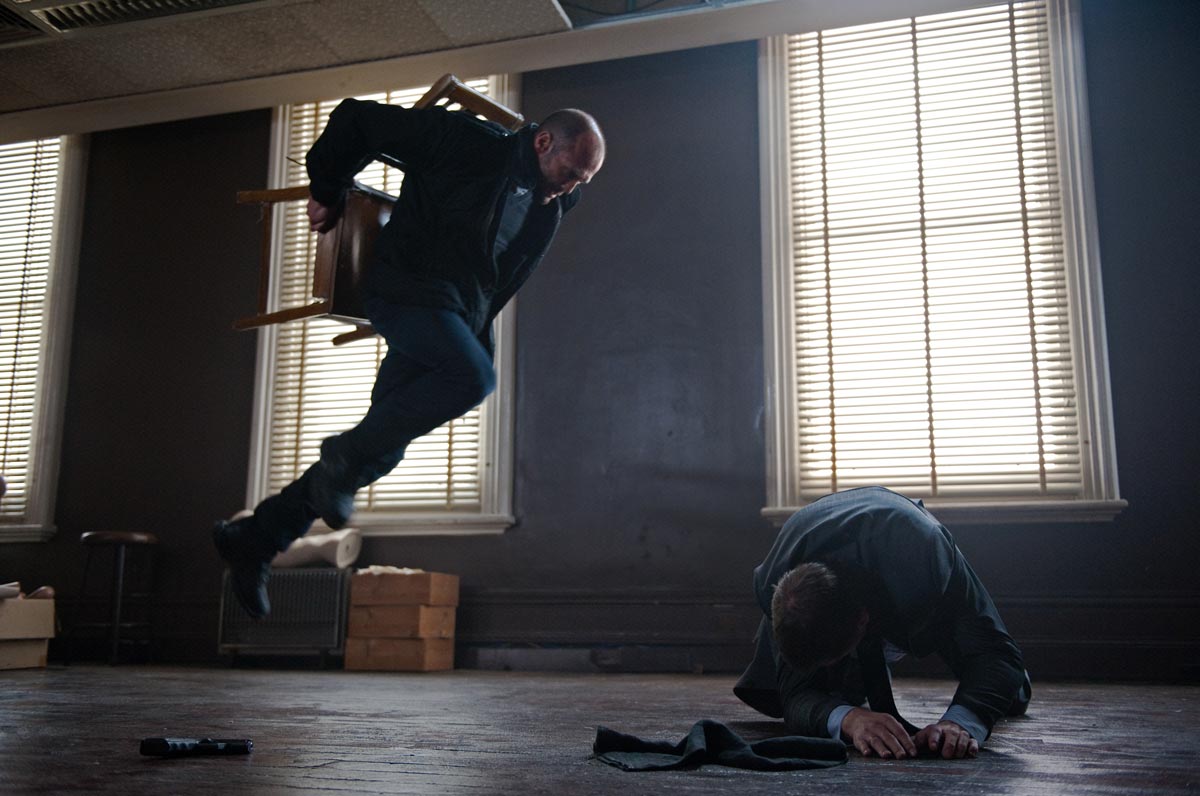 A Dolphin Tale opens wider with 3,200 cinemas signed on. It is a feel-good family tale about a dolphin without a tail. Yes… On the other side of the ring is Killer Elite, an old school shoot-em-up starring British talent doing nothing but kicking butt and taking names. As much as I’m rooting for Jason Statham, this flick will likely do poorly in the 2,700 locations that picked it up. Last but not least, Brad Pitt makes his go with some sort-or Oscar-bait in Moneyball, a sports drama. I predict this will be the bottom of the box-office heap given the performance of Warrior. Place your bet in the comment section of the Box Office Wizard article this Friday right here on Player Affinity.

Your Player Affinity hosts of The Plot Hole movie podcast discuss their opinions of new releases every Tuesday night. Listen to Episode 23 to hear the latest reviews (see www.playeraffinity.com/podcast this Wednesday night).