"Fascinating history wrapped up in a depressing tale of woe"
By: Russ Matthews | Movie Reviews | February 21, 2018
"The Kingdom of God has an area measured not in square miles but in square hours. It is a kingdom with all the time in the world - we have used all the time available to us, and must seek an imaginary sort of time."  Found in The Strange Voyage of Donald Crowhurst 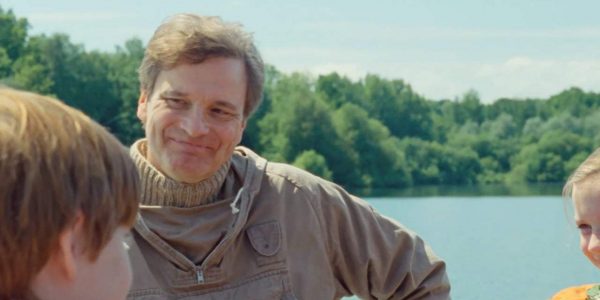 In this era, it is a regular occurrence to see individuals on the television or read about them in news accounts and wonder why they choose to do acts of incredible endurance. In 1968 with The Sunday Times Golden Globe Sailing Race begun, challenging sailors to circumnavigate the globe with no one but their own abilities to guide them through the oceans of the world. To think that it was a mere 50 years ago when this type of competition began makes it understandable why this is a feat that still captures the imaginations of the world. With £5,000 as an incentive for boatmen from all over England to consider this daunting adventure, all types signed up for the race ranging from sailing professionals to the novice yachtsmen like Donald Crowhurst (Colin Firth). He sees the financial benefits of the competition, but what the struggling businessman envisioned was a means of publicity for his navigational inventions. With the support of local business owners, his family and the community, he began to work on building an experimental boat that he hoped would provide him with an edge in the race around the world. 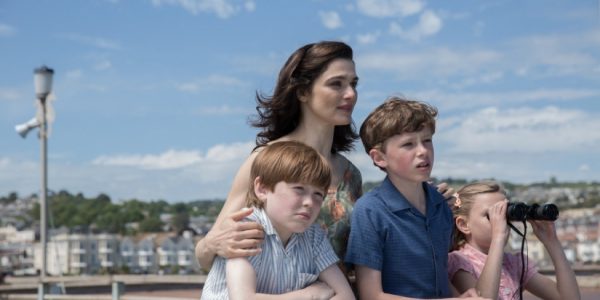 As things progressed toward the launch of the race, Crowhurst tried to keep a motivational attitude and to build a positive reputation despite a multitude of setbacks. The boat continued to present problems during construction and even with all of the additional publicity, he continued to put the business and family's financial situations into jeopardy. As the deadline comes for Crowhurst to head off to sea, the realities of his situation become apparent to his business partners and his family, but he was committed to making this misadventure work. As he headed off to sea, it was evident that things were not right for this novice sailor and quickly everything would go from bad to worse for him and his family. For those unfamiliar with Donald Crowhurst’s story, this may offer an intriguing look into a portion of nautical history. Director James Marsh (The Theory of Everything) manages to weave a tale that touches on the known events that occurred before and during the fateful trip with speculations of the horrific experience that the Englishman had on the high seas. 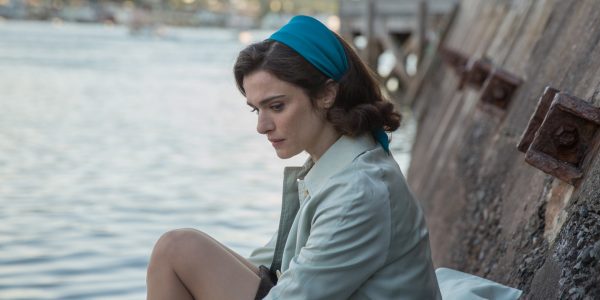 Colin Firth provides one of his best performances in years as he manages to capture the emotions of a man who pursues his dream but finds out it was a nightmare all along. Showing the vulnerability of attempting to be a hero to his family and the local community with the desperation of realizing that he was outside of his depth in the venture provides the Academy Award winner with a role that suits his skill set. Complemented by the compelling abilities of Rachel Weisz as his wife, this should be a contender for every awards event, but like the tragic nautical tale, this film lost its way in the journey. At the heart of this project is one of the most depressing stories ever portrayed in cinema. Every year different stories can dash the hearts of the audience to pieces, but something else within the story provides a redemptive aspect to provide relief. Without going into too many more seafaring references, this is a biographical sketch that slowly takes on water and never can be rescued from utter despair and depression. Outside of showing the tragic effects of misguided publicity and showing the value of knowing when to call it quits, there is very little to enjoy about The Mercy.
Rating
4.0
Pros