By: Justin Moody | Movie Features | September 30, 2010
Ian McKellen, arguably one of the top actors of his generation, has gone on record lamenting the state of affairs when it comes to young actors of the next generation, insisting many of them are in it for wealth and status over the art. While it can be argued he is correct with many young actors out there, we (notably myself) at Player Affinity pause to contemplate some of the top young actors (18 and under) that the world has to offer, in an effort to argue not all hope is lost for the next generation.

Having gained his first IMDB credit when he was 9 years old, McPhee has been making  strong headway in Hollywood over the past year. Aside from his upcoming (and highly anticipated) role in the remake Let Me In, McPhee is best known for having played opposite Viggo Mortensen in 2009's The Road. A relative unknown then and still, McPhee is fast becoming one of the more versatile young actors of his generation, developing a range that goes from vulnerable and world-weary to obsessed and distorted. A lot rides on his performance in Let Me In, but recent word of mouth lends power to the argument that McPhee will be around for years to come. 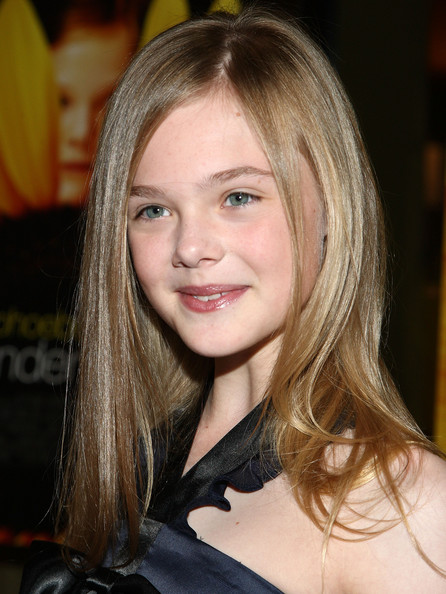 Being related to one of the top child actors of her generation has not swayed Elle Fanning from throwing her hat into the ring. In fact, she got an early start on acting, playing a younger version of her sister Dakota when she was not even three years old for the film I Am Sam. Since then, she's made her way into bit parts on TV and in film, often mirroring her sister, but she made her breakaway with The Door in the Floor in 2004 (no, not a Dr. Seuss book). As she has been making many waves for starring in Sofia Coppola's upcoming Somewhere and has just been cast in J.J. Abrams upcoming Super 8, it's safe to say that Elle has earned her seat at the table and intends to hang on to it.

He started when he was seven and has yet to stop. Appearing opposite the likes of Nicole Kidman, Aaron Eckhart (Thank You for Smoking) and fellow lister Dakota Fanning (New Moon/Eclipse), Bright shows longevity having already developed a 10-years-plus resume in an unforgiving industry. He's proven he's unafraid to take on controversy (specifically when he signed on for the film Birth) and capable of handling bigger franchise films (Twilight series and the third X-Men film), Bright has proven to be capable of being both under the radar or front and center, seemingly comfortable with both. 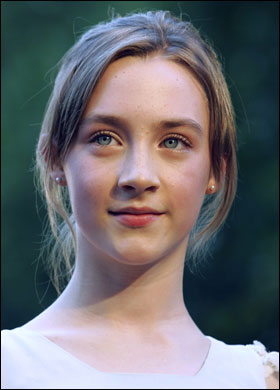 There were many reasons to see 2007's Atonement. However, if there were any reason, it would be to see the breakout performance that came from then unknown Saoirse Ronan, as the deceitful little sister whose lie alters the lives of those around her forever. Part sensitive, part chillingly calculated and all fascinating, Ronan has since developed her resume with smaller fare (Death Defying Acts) and bigger films (The Lovely Bones) at the same time. Her upcoming projects are decidedly indie and her upcoming film Hanna will see her reteam with Atonement director Joe Wright. That combination earned Ronan an Oscar nomination. 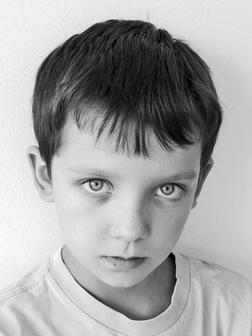 Having started his career at the age of eight, Asa Butterfield is another British import likely to take America by the horns should he continue to make the right moves with his film choices. Whether he takes the family film route (Nanny McPhee Returns), the indie fare route (Son of Rambo) or WWII drama (The Boy in the Striped Pajamas), Butterfield is fast proving to be a jack of all trades at such a young age. His most recent film was this year's The Wolfman and he's currently shooting Martin Scorsese's Hugo Cabret (alongside fellow lister Chloe Moretz), Butterfield is in prime position to strike at the heart of the Hollywood system. 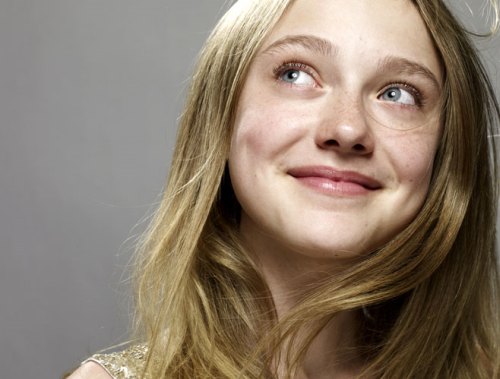 Name a big name in Hollywood and chances are, Kevin Bacon has worked with them in some degree. Number two on that list of “biggest collaborator” would most likely be Dakota Fanning, having worked with the likes of Sean Penn (I Am Sam), Steven Spielberg (War of the Worlds), Denzel Washington (Man on Fire) and Robert De Niro (Hide and Seek). Whether the films themselves are strong or not seems to be irrelevant to Fanning's career. Each project seems to push her further and further up the ladder of Hollywood, making her a world wide name well before her 21st year, inciting several reactions from the general public. Regardless of opinion on her acting prowess, one has to respect the level she has attained at such a young age, developing a foundation that will last her well into her latter years. 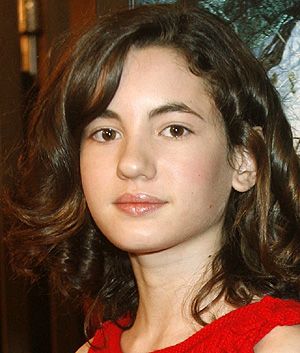 Before Guillermo Del Toro was making headlines for dropping out of directing The Hobbit, he was earning much-deserved international recognition for his 2006 film Pan's Labyrinth. Many praised the film's fantasy settings, designs and overall visual appeal. However, most could not mistake nor praise enough the performance of the central heroine Ivana Baquero, who played the young Ofelia, trapped between a hellish reality and a looming fantasy world. Rarely has such a performance (or ending) incited such an emotional reaction/debate from critics and audiences alike, and it's largely in part to Baquero's soft, understated performance. Over the past few years, she has slowly been adding more and more credits to her name, leaving one to wonder when her eventual reunion with “Labyrinth” director Del Toro will come, and what dreams/nightmares will come with such a remarkable duo of director and actress.

Abigail Breslin had a lot to live up to given her breakout and well-received turn in Little Miss Sunshine (when she was only 10), but despite a few misses box-office wise (Nim's Island, My Sister's Keeper) she has proven her ability to work effectively in ensemble pieces (Definitely, Maybe and Zombieland). Whether trading snappy dialogue or blowing the heads off zombies, Breslin is capable of pulling off distinctive tones and characters effectively, none of which feel entirely like the other. That can only be good for her future projects. 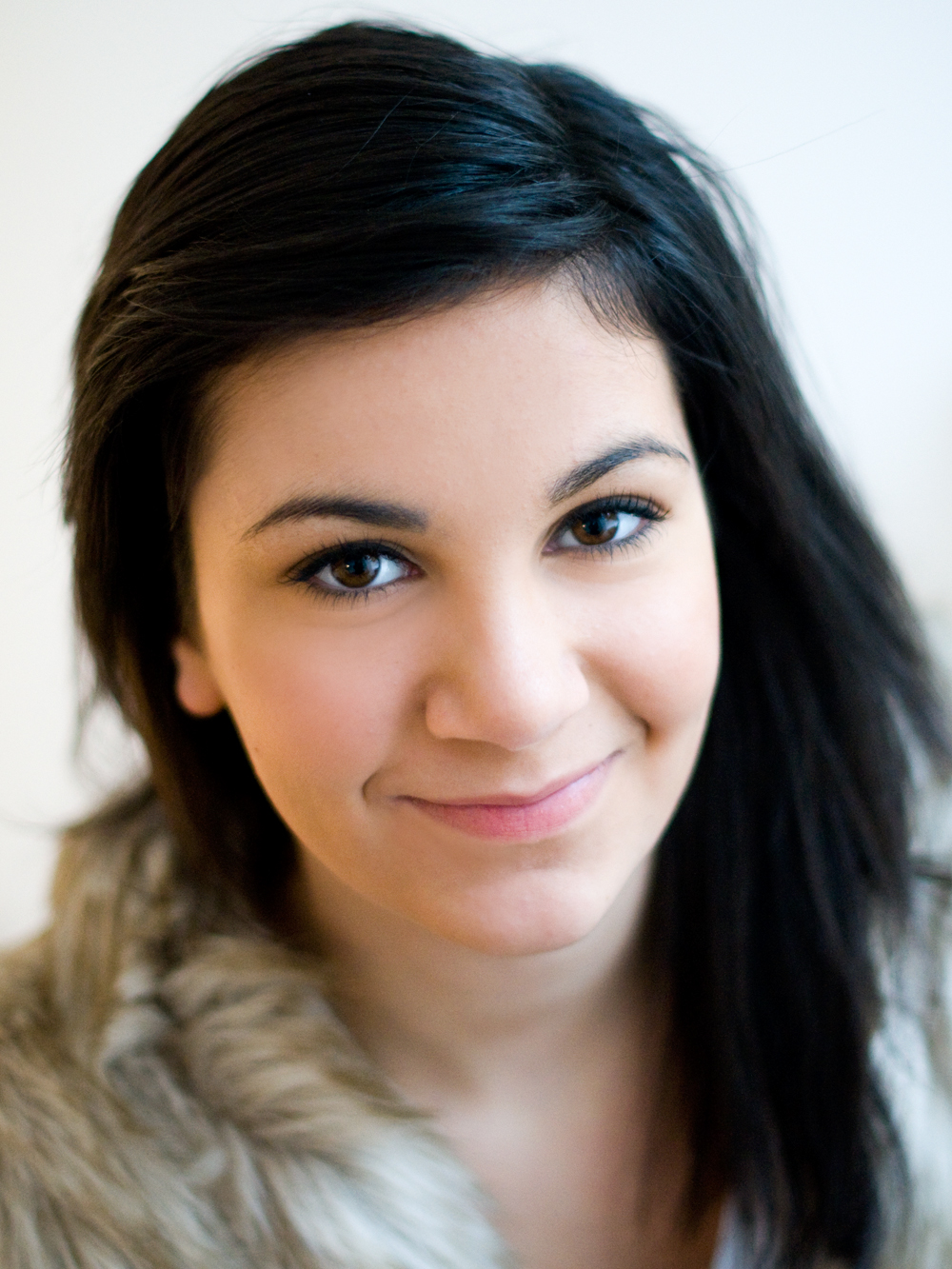 Again, sightly cheating as it involves another international young actor, though the recent rise of international acclaim gives way to her inclusion. Besides, she's not just any actor from another country: she's arguably the young actor to see outside our shores. Again, having never acted professionally before securing the role, Leandersson is nearly a revelation as a vampire trapped in a 12-year-old's body. There is clearly raw talent there and having been recognized on the international stage to deafening praise, it's safe to say that “Right One In” is not the last time we will see Leandersson, should she continue to pursue acting as a career. 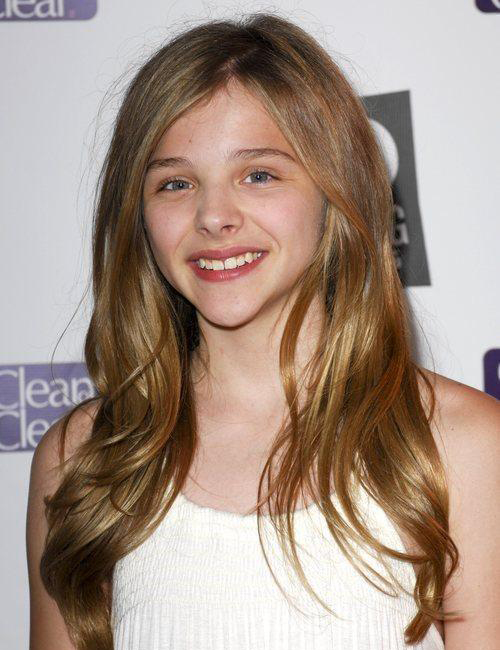 Not since Abigail Breslin came onto the Hollywood scene has the film world and general public been more excited to see what comes next for a young up-and-comer as they are for Chloe Moretz. Having made massive (and somewhat controversial) waves playing Hit Girl in this year's cult favorite Kick-Ass, combined with a memorable performance in last year's (500) Days of Summer rocketed Moretz into the public eye and landed her the highly sought role of Abby in the remake Let Me In. Word of the remake drew considerable backlash from fans of the original film, yet early screenings speak of Moretz's remarkable ability to rise to expectations. With a resume that includes over five new projects and seemingly no fear of roles or public perception, Moretz tops our list of ones to watch in the years to come, hopefully making the best of the opportunities afforded them.