The Perils of Trade Waiting

With the first line of trades for DC Comic’s "The New 52” finally wrapping up I thought now might be the time to address problems that both them, and many other trades, have had over the years. Everyone has in his or her head the general and common idea of what comic book buyer/collector is, right? In any case it’s an idea that has been engrained and pushed about by different kinds of media – the idea that a normal buyer is one who goes in month after month and pick up their usual pull, which is likely characterized by a large stack. Suffice it to say that this is, in many cases, as much fiction as it can be fact. The cost of following title on a monthly basis, especially “Big Two” titles, can become quite costly. 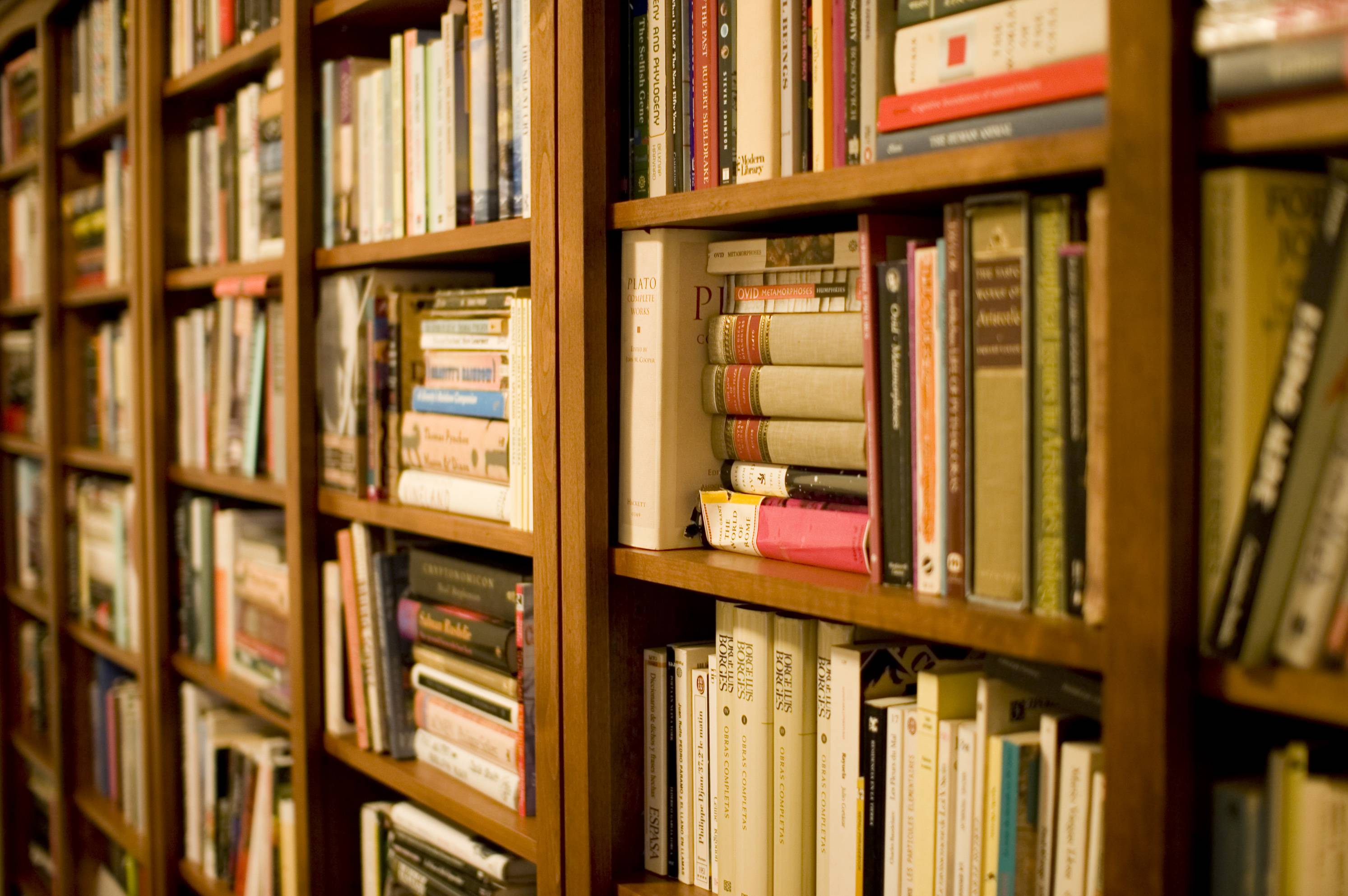 This is where “trade waiting” comes into play. The term is pretty self-explanatory as it means to wait for the collected editions of series, which most commonly come in the form of trade paperbacks. This method allows buyers to budget out their purchases without breaking the bank. Trades not only help with that, but given their widespread availability in large bookstore chains, like Barnes and Noble, they serve as the front line for new readers. The possibility of gaining a new reader, who more than not will be hesitant to enter a local comic shop, can rest solely on the trade they pick up.

With this kind of pressure on an industry that thrives on growing readership, then surely the trades produced must be the held to some sort of standard? Unfortunately, as both past and recent history has shown, this is not the case. There are several common pitfalls that can be seen coming from all of the different companies. One of these pitfalls has been most recently exemplified by DC Comics in their release of the trades for the New 52. This peril of trade waiting is none other than simple release dates. The New 52 trades have notably been plagued by long waits for little product. To give a clear example titles in "The New 52" from the first wave, and thus have already reached their 14th issues, still have not or have just recently released a first trade. 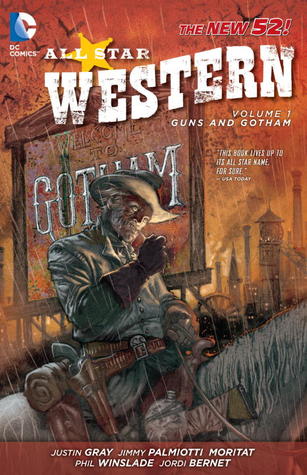 Think about it, for trade waiters they will have only just have received the option to buy the first few issues of a series that may already be on content that could fill a third trade. Not only that but the same applies for cancelled first wave titles. The better part of a year having passed and now they receive a trade. This accomplishes two things – one, it diminishes any possible interest that both trade waiter probable new readers could have in these books by releasing them so late as to not have any chance to perhaps move on to a monthly basis and two, can fail to show DC that there is interest. A one two punch that can damage the reputation of a title. Notable example of both still ongoing and cancelled series trades are All-Star Western and OMAC, both of who received them late in the game. Contrasted with some companies, like Image, this is a large concern.

After the problems with release come the ones that concern actually quality. Now quality is something that might seem to not be that big of an issue, but it really does account for a lot when it comes to trades. 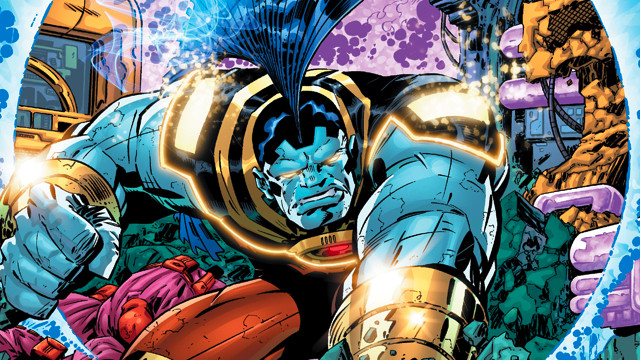 There is a lot to think about with trades. This includes paper quality, page quality (two very different things), gutter loss, and even binding.  Any of these things can severely tarnish a new reader’s opinion of trades in general, or keep a trade waiter from purchasing a title that needs support or one that they did want. Either way, the company is not getting any money. Trades with problems in those areas can come off as flimsy messes. Low paper quality can produce trades that tear easily, almost like toilet paper, something that many Vertigo trades know. Page quality is also an important factor. Trades can have pages featuring blurry art, text, and layout if care is not taken. Again this is something that is featured in "The New 52" trades, especially the OMAC trade, which is worrying because they had many months to prepare a suitable trade given its early cancellation.

Gutter loss and binding go hand in hand as glued binding on hardcovers will not only amount to the most gutter loss, but will also have more easily displaced pages. Pages have actually been reported to fall out right on first opening. This is something more common to omnibus collections and an entire web series has been created that showcases the differences between DC Omnibuses, which have usually used rigid glued binding, and Marvel’s, which use stitched binding – something that lessens the problems encountered with glue. 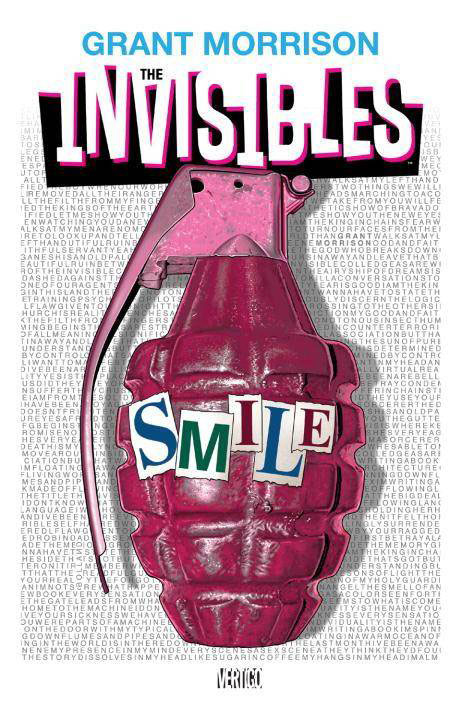 This is not to warn against all trade paperbacks or hardcovers, nor was it to say that the problems above can be found in every one. Glue binding, when used properly, can make a fine paperback. Gutter loss has only a few extreme cases. Not to mention that DC’s recent The Invisibles Omnibus has been an improvement from all these issues altogether and sets a new standard. While not everything is bad there is still the possibility that they could become so. If things do worsen, or have already given your reading tastes, then what choice is left for the budgeted and the new comers?  Piracy? Or just a simple dropping of the product? If trades decline to the point where no one is buying then no one wins.