"The wheels fall of this cycling tale"
By: Russ Matthews | Movie Reviews | October 20, 2015
The story of Lance Armstrong and the Tour de France captivated the world for more than a decade. The mercurial rise and then the phenomenal fall from grace was destined to be a feature film. Now, Lance's name is synonymous with cheating, but prior to his fall, he was considered to be one of the greatest athletes in sporting history. The Program is a glimpse behind the scenes of what led to the eventual downfall of the seven-time Tour De France champion. With an uncanny resemblance to the infamous cyclist, Ben Foster (Lone Survivor) plays Armstrong from his days of relative obscurity to enduring testicular cancer to eventually becoming the leader of U.S. Postal Services cycling team. His primary adversary throughout his career was a sport journalist named David Walsh (Chris O'Dowd), one of the few reporters who was willing to question Armstrong's mercurial rise to fame. Walsh risked his relationships and reputation within the news community to fight for the integrity of the sport. Director Stephen Frears (Philomena) focuses on the prolonged and questionable fame of Armstrong in the world of cycling and his eventual admission to deception throughout his cycling career. 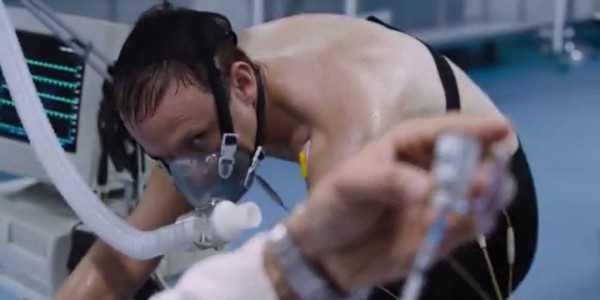 The fact that Lance Armstrong cheated throughout his career is one of the most highly reported events in sporting history and that revelation should not spoil the screenings of this film. Ben Foster and Chris O'Dowd brilliantly portray their adversarial roles in this tale of cycling fraud. Both characters epitomize their true-life characters and deliver the necessary tension to keep things moving along in this fast-paced ride. Frears utilises the necessary support players to fuel the fire in this battle for truth and ethics. The multitude of characters comprise a one-dimensional narrative that spotlights the elaborate scheme to deceive the organisers and fans of the world's best known cycling event. 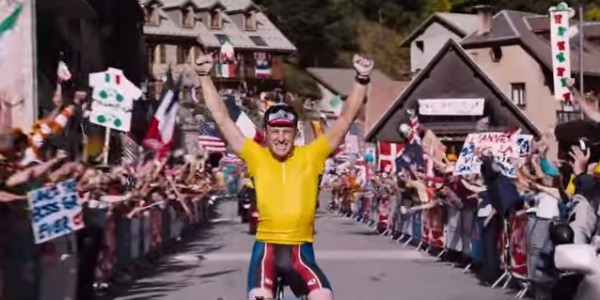 Unfortunately, this is where the accolades end for this cycling narrative. Even with the well defined adversarial roles, the renowned director manages to only convey one-side of the tale. Frears manages to de-humanize Armstrong to such a degree that even if all is accurate, this film comes off as a hatchet job of the tarnished champion. The cyclist is known for his sociopathic tendencies and arrogance, but outside of the scenes depicting his battle with cancer, there are very few glimpses into his personal life. The world may only know of his cancer, cycling and cheating, but it would have been worthwhile to provide a balanced story that included more intimate details of his life. 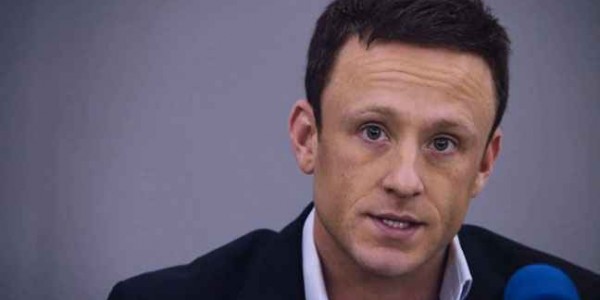 A key component missing from the film was showing how Armstrong was able to bring the world along for such an extended period of time with him on this mountaintop joyride. Frears stays on one track and merely shows the elaborate nature of the cheating and with the unbalanced nature of the film, produces a bizarre level of sympathy for the dethroned sporting legend. When justice is ultimately delivered, the film does not provide any satisfaction in Lance being brought down. With such a contemporary and compelling real life story, The Program  comes off as a second-rate dramatic-documentary produced for Fox Sports.
After reading his biography years ago, I will admit to not being a fan of Lance Armstrong. The book did not make me care about him or the sport of cycling. Neither did this film. It seems to portray his personality accurately, but fails to deliver the needed layers to make this compelling cinematic journey.
Rating
4.0
Pros