Even though it seems like every other movie to drop into theaters is a remake – probably because every other movie to drop into theaters is some form of re/pre boot/make – English-language revisits of foreign films are relatively sparse, numbering less than 100. To put that into context, there were seventeen remakes in the summer of this year alone. So for better or worse, has more or less left alone properties from outside its borders, but certainly for worse are the overall quality of those that did get the Tinseltown treatment. Director David Fincher hopes to add one more to the quality list with his The Girl with the Dragon Tattoo adaptation, which hits theaters today. But before that, Player Affinity will look at seven of the most successful "de-subtitlings" of all time.

The Departed – Remake of Infernal Affairs

Much like Fincher tackling “Dragon Tattoo”, sometimes all it takes is the right man (or at least a skilled and passionate one) to put his weight behind a product, and few directors have garnered more goodwill over their career than Martin Scorsese. Though arguably not for his best film, Oscar gold found Marty for this remake of Infernal Affairs which more or less kept the plot structure of the original, but packed it with a who’s who of A-listers. A good many cinephiles stick to their guns that “Infernal” is the superior experience and whether or not that’s true isn't really important, as The Departed is great and one of the very few foreign remakes that works. 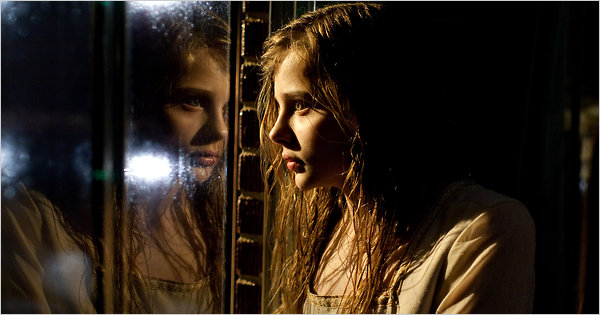 Let Me In – Remake of Let the Right One In

Fans of arthouse fare and critics alike went berserk for the Swedish revisionist vampire flick Let the Right One In back in 2008 with many hailing it as one of the greatest horror films of all time. Those very same loyalists nearly voided their bowels when they heard, not two years later, that an American remake was on its way but, (very) surprisingly, those bemoaning were largely silenced when it turned out Matt Reeves' equally disturbing take was loyal to the trendsetter without resorting to the usual mimicry of Hollywood re-imaginings. Strong young leads and a deft filmmaking hand may not have translated to the box office, but showed that quality cinematic doppelgangers can exist in harmony.

The Ring – Remake of Ringu

The first (and arguably the only one to reach near-greatness) of the J-horror remake craze, The Ring is utterly terrifying in its own right ,even if the plot is bought and borrowed. Originality of any kind in the horror genre is a rarity as plot retreads, clichés and stock twists are rampant, if not a staple of the genre. What makes a modern scare-fest stand above its kind is execution and The Ring has flare to spare. A great score, unsettling color palate and undeniably effective jumps (which perforate a consistently tense, white-knuckle unfurling of events) did get movie-goers to the cinema this time round and still remains one of the biggest horror smashes of all time. 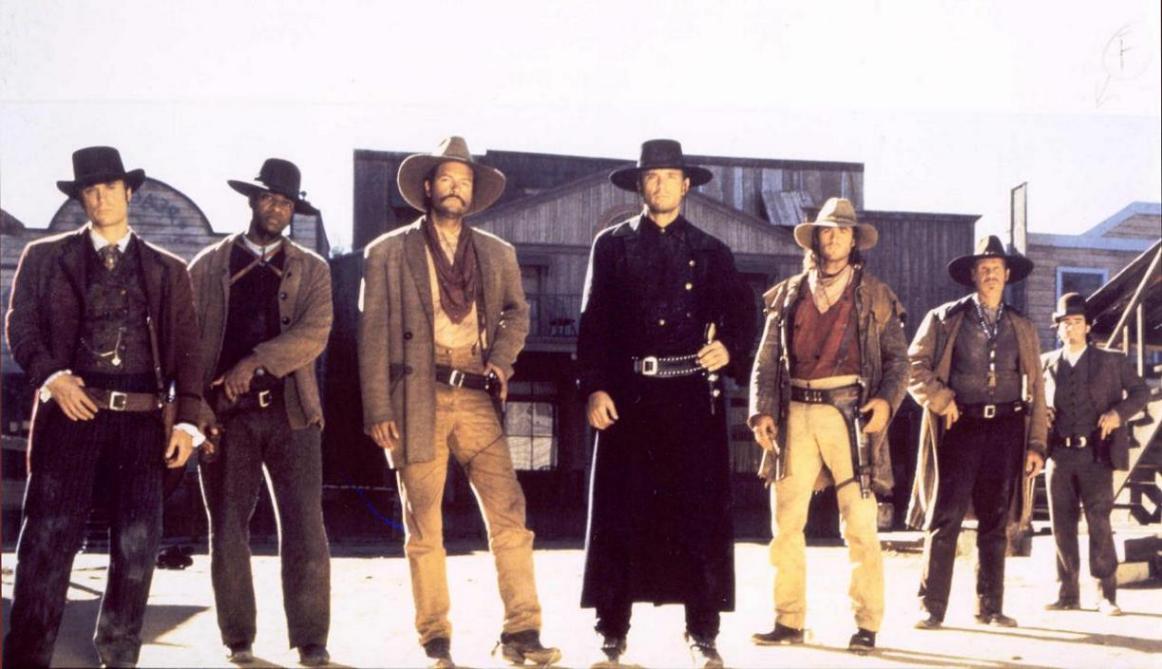 From East to West, John Sturges crafted this classic cowboy epic from Akira Kurosawa’s Seven Samurai, but the construction, execution and overall vibe of The Magnificent Seven could not be more different. Of course the parallels exist if you wish to find them, but this interestingly proves how much a mere setting change can make an original creation out of an already used tale. Many “men on a mission” stories can be interchangeable, but both “Magnificent” and “Samurai” stand above the norm and exist as some of the best their respective genres have to offer.

Before Batman Begins, pre-broad comedy procession and prior to Jack & Jill, director Christopher Nolan and actors Robin Williams and Al Pacino collaborated on Insomnia, a complex psychological thriller that may be as underappreciated as its inspiration is forgotten. Insomnia is a showcase for a chilling Williams as a killer with an obsession for his pursuer and gorgeously presents the encroaching winter eclipse of . Once again, the central story in this or the original is nothing incredibly groundbreaking, but the quality of the production is what makes it a standout. Nolan has become one of the biggest directors working today, but both this chiller and his debut effort Following, remain unseen by much of his current fan-base.

The most inconspicuous re-imagining of the list, James Cameron’s spy flick is a remake of a 1991 French film all but unseen by, well, pretty much everyone (including myself). Technically speaking and in terms of originality, True Lies lands towards the back of the Cameron cannon, but it is certainly one of his most enjoyable in a popcorn sense, thanks in part to some great action set pieces and surprisingly strong chemistry between Jamie Lee Curtis and Arnold Schwarzenegger as a clueless wife and super-spy, respectively. True Lies remains judged primarily on a plane of action competence (and at which it thoroughly succeeds), so the fact it is not fresh from the director’s mind is really a moot point.

Here is an example not of a director bringing a passionately fresh take to a re-treaded story, but rather two comedic geniuses throwing themselves head-first into the material. The snappy screenplay from Elaine May explodes in the hands of Robin Williams and (the inclusion of Gene Hackman and Hank Azaria doesn’t hurt either) who play, yes, stereotypical gays who put on a masquerade for the sake of Williams’ son. Though dawning the outwardly flamboyant mask that plagues homosexual characters in many sub par comedies, these are sympathetic, likable individuals and dammit, they are just too funny to quibble over. The original, La Cage aux Folles carries a very different tone, but is equally well constructed and shows that laughs are always the universal language.