The Shadow Vs. Grendel Announced at NYCC

Dark Horse Comics and Dynamite Entertainment have dished out some big news in the days leading up to the highly anticipated New York Comic Con.  The two big name publishers are collaborating for what will be a series of crossovers, and The Shadow Vs. Grendel is first in line!

Grendel is a series that has been around since the early 1980s, and whose protagonists specialize in villainy.  Matt Wagner has been the lifeblood of this prolific run, and, quite excitingly, will write and illustrate the upcoming crossover.  Grendel has been ranked as being among the greatest villains of all time on some lists.  Hunter Rose, the original Grendel, will return to take on the all-to classic, Shadow.

The Shadow is considered by many to be the archetype for the original superhero.  Spawned in the 1930s, The Shadow has enjoyed countless revivals and has inspired many of the heroes we know and love, today.  A showdown between these two titans of good and evil feels long overdue.

The story will follow Hunter Rose, best-selling author—oh, and also an assassin turned criminal overlord who goes by the name, Grendel.  Expect the Shadow to throw a wrench in the villainy as the two battle for the future of New York City.  What better place to unveil this story than at New York Comic Con! 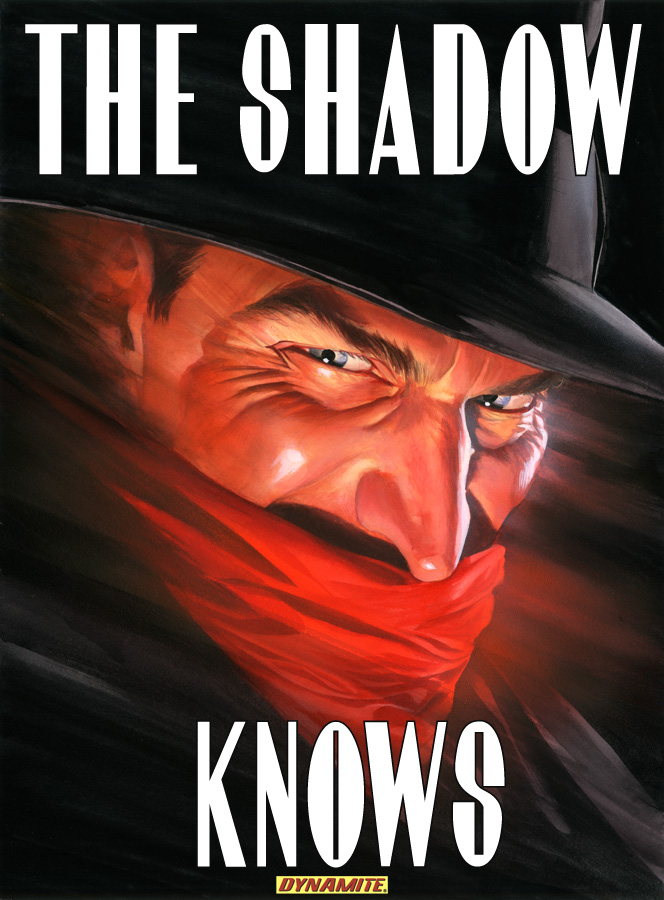 After the success of the Batman/ Grendel crossover, Wagner is excited to test the metal of his acclaimed villain yet again.  Despite his having worked with one of the comic industry’s most coveted heroes (Batman), he claims that his favorite is The Shadow.  After all, he also wrote The Shadow: Year One for Dyanamite, and is by far the most qualified individual for the task ahead. 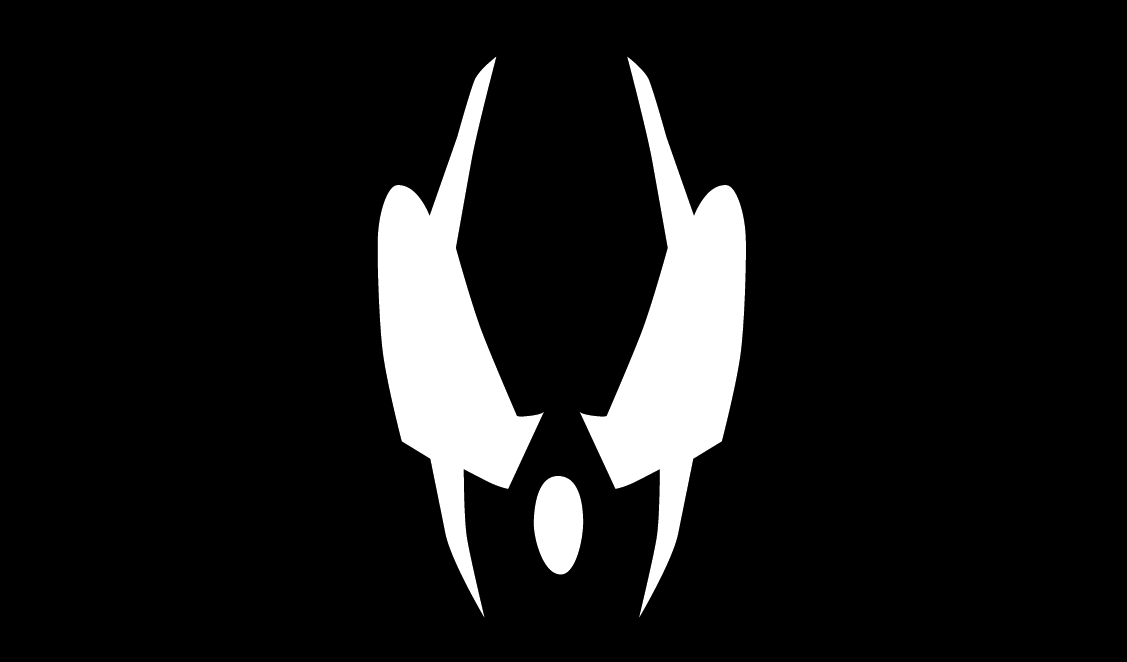 Expect The Shadow Vs. Grendel sometime in 2014, and check back on more information in the months ahead.  It will be a three-issue run with 48-page prestige format issues, a must own for fans or collectors of either series.  Remember, this is the first of many crossovers to come from Dark Horse Comics and Dynamite entertainment.  What else might they have up their sleeves?