The Spy Who Dumped Me

"'I pride myself on being tragically uncool.' - Kate McKinnon"
By: Russ Matthews | Movie Reviews | August 21, 2018
Saturday Night Live has produced some of the most iconic characters and comedic talent in modern cinematic history. From Bill Murray and Eddie Murphy to Will Ferrell and Kristin Wiig, the live programme has been able to find some of the greatest comedians that have gone on to impact how audiences watch television and film. In amongst the latest pool of talent, Kate McKinnon (Ghostbusters) has proved to be a stand out amongst comedians and directors have tried to tap into her quirky physicality and quick wit, but she has yet to prove to be a breakout star. Will her pairing with Bad Moms’ Mia Kunis be the combination this funny lady has been needing to rise within the ranks of the long list of SNL alumni?
McKinnon plays Morgan Freeman (yes, you read that correctly), the ever-faithful friend of Audrey Stockton (Kunis) who is celebrating her birthday without her less-than-reliable boyfriend, Drew (Justin Theroux), at her side. Morgan strives to help her depressed buddy to overcome the disappointment of Drew’s absence and inexcusable neglect by taking all of his personal items that he left in her apartment and burn them. As the two women commence to barbecue his effects, the absentee boyfriend mysteriously calls and begs for Audrey to not destroy his things and promises he will come to recover them and explain everything. 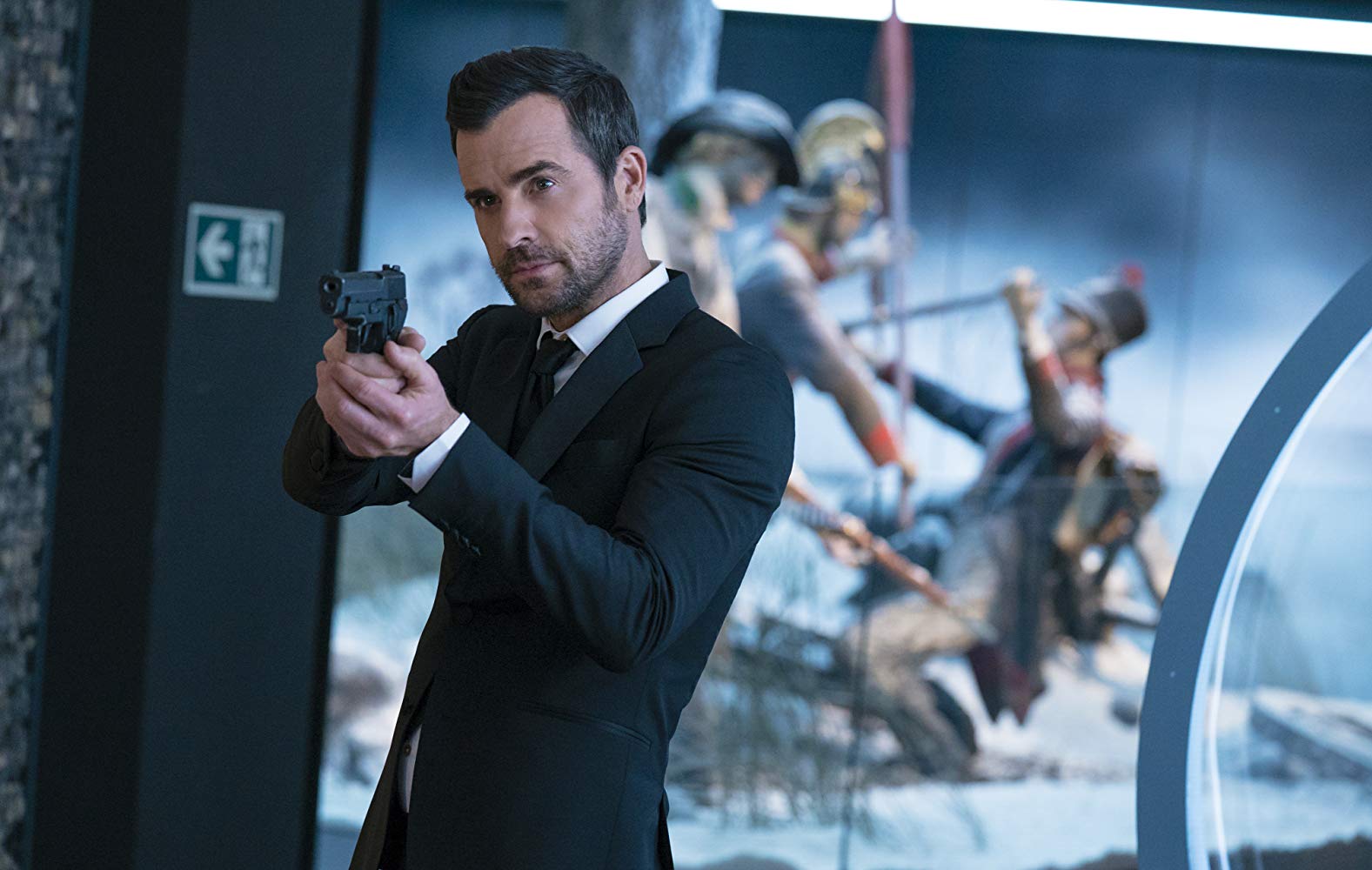 Upon his arrival the following morning, Audrey and Morgan come to the realisation that Drew is actually a CIA agent and they hold the one item that will affect the 'lives of most of the population of the world.' Within moments of this new realisation, they get sucked into a world of espionage and must rely on one another to navigate around the globe. Proving to have minimal to no skills in the intelligence game, their friendship and dumb luck provides them with opportunities to get the secret codes into the right hands and potentially to find love again or potentially to begin a new career in the spy game.
Like many of the talents of previous SNL cast members, Kate McKinnon proves with The Spy Who Dumped Me that she has the capabilities to deliver comedic gold at times, but does not have enough to carry the film. Unlike Eddie Murphy in Beverly Hills Cop or Mike Myers as Austin Powers who can get away with ad-libbing a good portion of the film, McKinnon proves that a comedian could deliver some great comedy, if a strong script was provided for them. 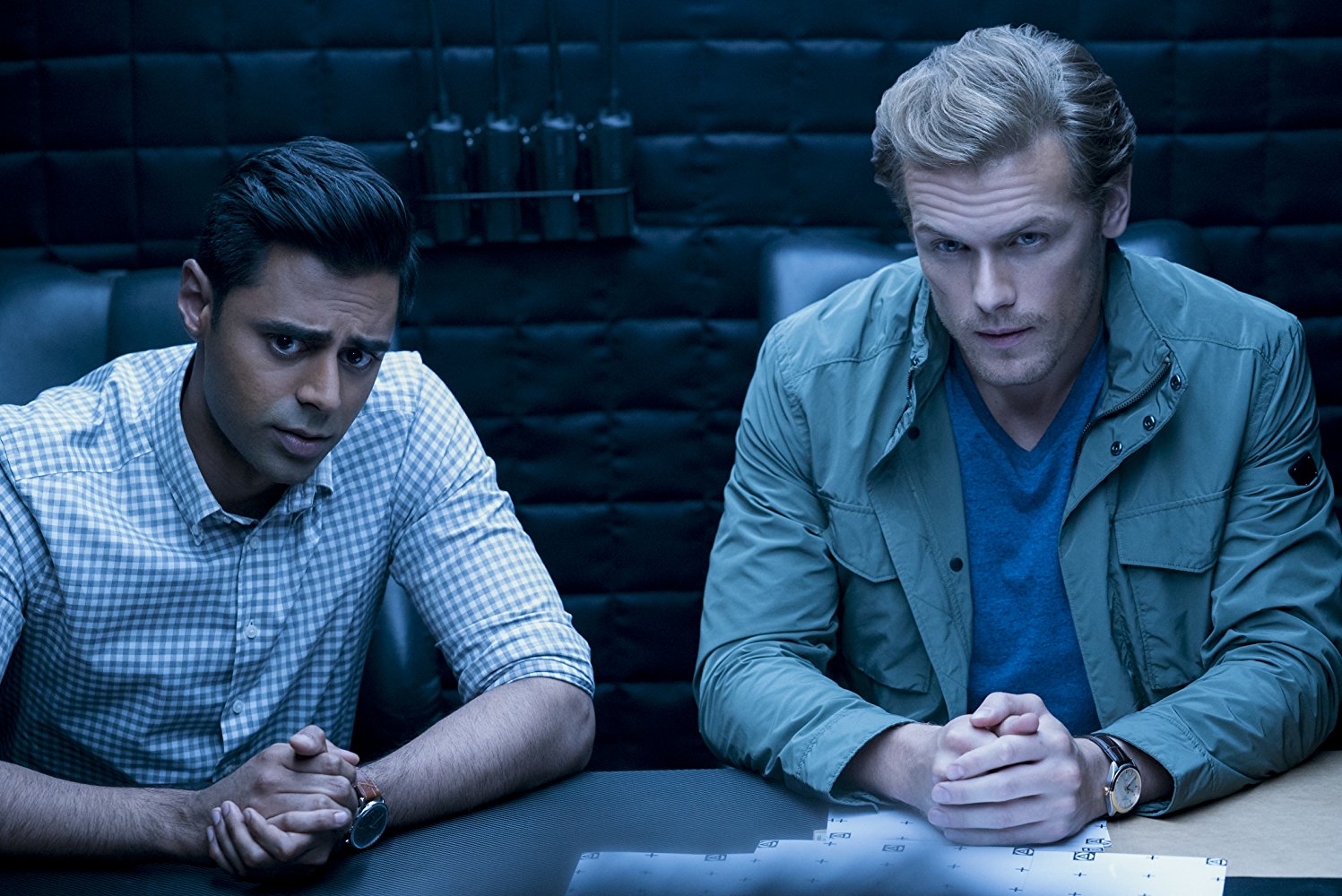 Director and writer Susanna Fogel fails in managing her on-screen talent by relying on the chemistry between the lead actresses and their improvisation skills to drive the story forward. This directional misstep attempts to hide all of the plot holes and unbelievable situations of this spy film, but does not hide anything. Even with some noteworthy action sequences, each scene proves to be another lesson in forced comedy that never manages to achieve the laughs desired. This haphazard excursion across Europe proves to be more of a fantasy than an action thriller. In this hyper-security world of identity where people cannot even get through small regional airports without a body cavity search, this whole excursion becomes a ridiculous mess of misadventures.
Beyond the plotholes and fantastical jumps in believability comes the primary issue with the script, the inability to determine if this is meant to be an action comedy or bizarre statement on female empowerment. Written into the script are mini vignettes on feminism that address the unacceptable social issues surrounding the objectification of women. Even though these topics need to be addressed within society, this film does not serve as an adequate platform for this message. The best example is after McKinnon's character is hit on by a chauvinistic bloke at a pub, she attempts to humiliate the man with a lesson that rails against objectifying women. Which would not be too out of place, except in the following scene, the man ends up in her apartment shower and then he exposes himself with the full monty as a comedic twist. While trying to make a humorous statement about a societal injustice and then to back it up with the use of unnecessary nudity proves to be counterproductive and confusing. 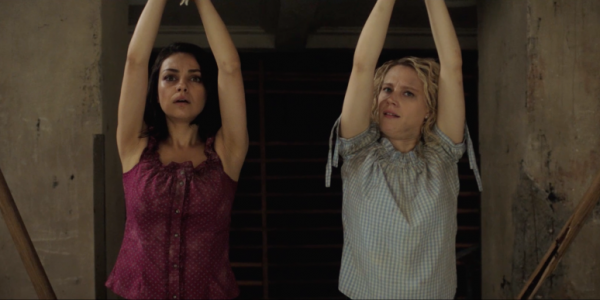 This is an example or symptom of the broader issue an unclear message of the storyline, acting and direction within The Spy Who Dumped Me. This is a film that does not know if it is meant to be a comedy, an action film or a feminist manifesto, which causes it to be less than anything of substantive value. The issues behind the camera manifest themselves in the actor's performances and no one seems to know what is going on during this production which results in a humorless and pointless romp through Europe. If Fogel was trying to deliver a statement against the objectification of humanity she missed the mark or if it is meant to be a fun, lighthearted buddy film she may need to find another definition of humor or friendship.
Rating
2.0
Pros