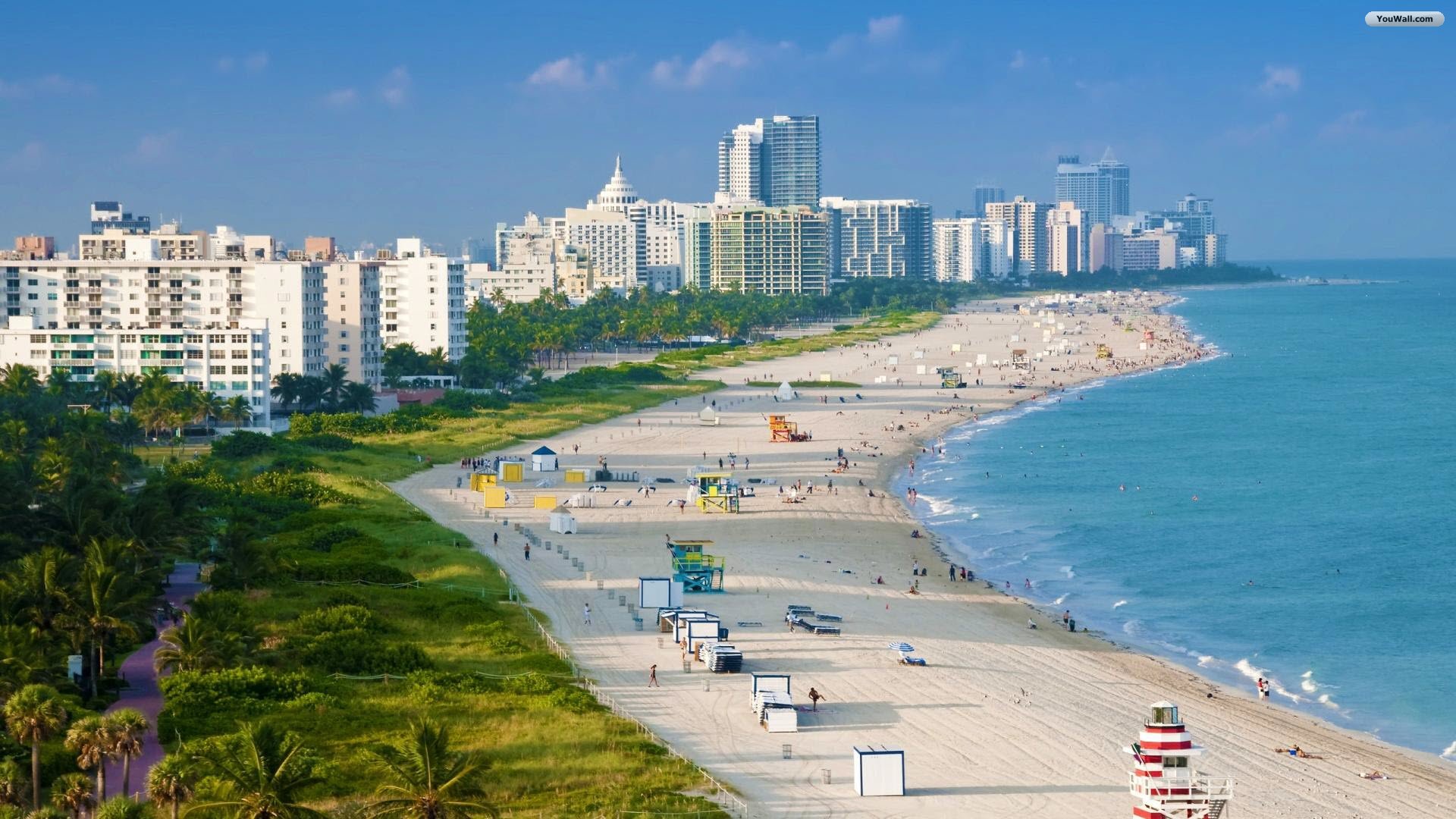 Miami: surf, sun, and serenity. That’s what friends and advertisements tell you about the location in Florida. But that is only a slice of the life you observe and experience there. Truth be told, it is a hotbed of criminal activity, ripe with teen angst, racial slurs, obscene gestures, and ethically dubious and morally reprehensible behavior. In the mid-1990s, one of these vicious acts of human nature took place here, which included the torture of three people and murder of two.

In December 1999, reporter Peter Collins wrote a lengthy narrative stringing these events together in the Miami New Times.  And in 2013, a film is made based off the real-life happenings of the felonious group which came to be known as the Sun Gym Gang in Hollywood director Michael Bay’s Pain & Gain. This is their story: 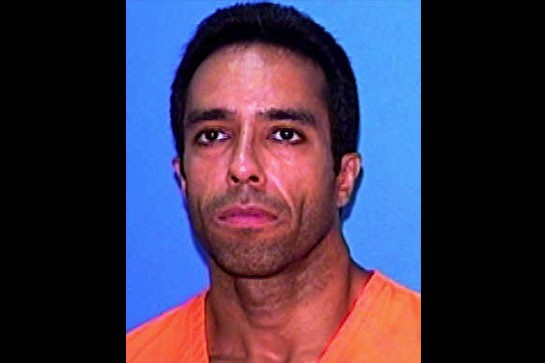 Daniel Lugo was a bodybuilder. He loved watching his muscles grow as much as being the manager of the Sun Gym, a local Miami workout center. What he didn’t like was his past. For a time, he pretended to be somebody else performing work he had no legal business doing: David Lowenstein, financial agent representative. He pleaded guilty in court, admitting he was wrong for performing a fraudulent practice and said “it will never happen again” (Collins 2). The total losses of his victims amounted to near $230,000.

Following his stint in prison, the 30-year-old, even though he had a black mark on his life, made a name for himself when he was hired to run the Sun Gym. Over time, Lugo’s tract record proved he had a good thing going business-wise with the gym, especially during the summer of 1994 when he became “the absolute centerpiece, the star in the Sun Gym universe” (Collins 2).  But something just didn’t sit right about it. A convict who manages a gym should not be rolling in the dough oh so successfully.

It happened to be that, behind the scenes, Lugo insisted that a wealthy executive named Marc Schiller had scammed he and his workout buddy, Jorge Delgado, out of a lot of money. The two eventually plotted to kidnap Schiller and force him to transfer his financial assets to them. After a series of beatings, stun-gun shocks, and family death threats, Schiller caved and signed over his stuff. Lugo and Delgado then proceeded to murder Schiller and make it look like a drunk driving accident. It was later found that Schiller survived and played a major role in testifying against Lugo and others involved. 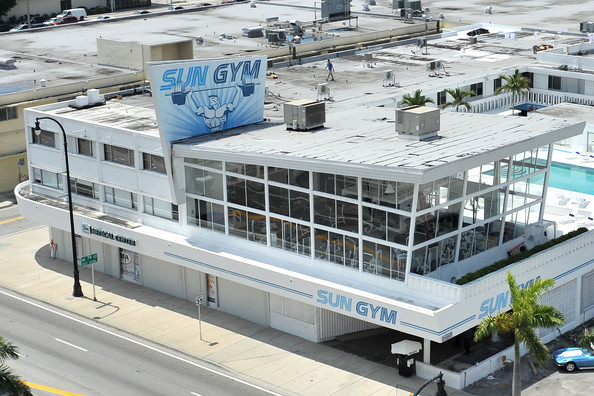 In 1995, Lugo got information about another wealthy individual named Frank Griga from Noel Doorbal, a friend who was also complicit in the first kidnapping, and felt he was a prime candidate for bankrupting him. The plan, which was attempted a number of times, was eventually carried out successfully. Subsequently, however, things went awry. After luring Frank Griga and his girlfriend into their apartment, a fight ensued, leaving Griga dead. The girlfriend, screaming at the sight of her brutally beaten and dead lover, was eventually drugged with a horse tranquilizer and killed as well. Both Griga and his girlfriend were then dismembered and their body parts disposed. Despite this, no information about access to Griga’s assets were ever made known Lugo or his bodybuilding gang.

After the grisly circumstances involving Griga and his girlfriend the month prior, Lugo dashed to the Bahamas in the hopes of never being caught and never being extradited back to the United States on charges of murder, extortion, kidnapping, and torture.  However, in June 1995, he was placed into custody and awaited trial with his accomplices. Spanning from 1996 to 1998, Lugo and company (Doorbal, Delgado, John Mese, and John Raimondo) were tried in court and found guilty on such accounts. 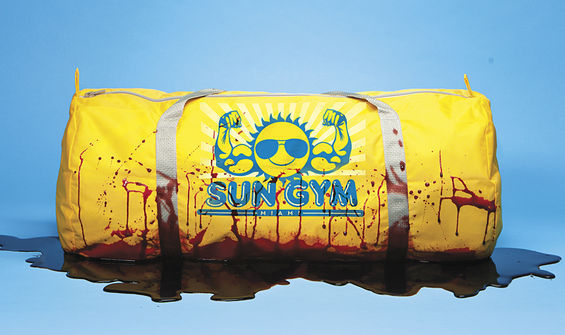