The Top five Cliffhangers of All Time

The definition for Cliffhanger is an adventure that ends in suspense in order to interest the reader or viewer in the next installment. This has been the case for many games that have left us hanging on the edge.  It's not rare for a game to have a cliffhanger at the end because it helps build momentum for the second or third installment. There are some games that have the potential for future sequels but never pan out because it didn't sell well or had bad reviews. 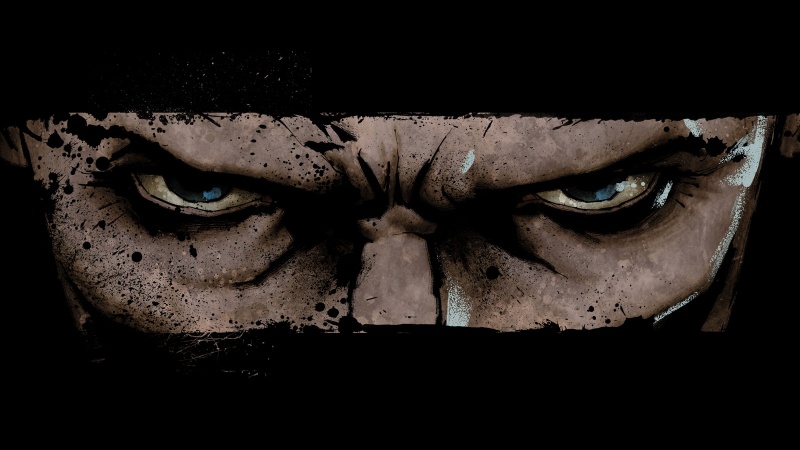 I like the characters a lot in Infamous. Cole, who was a badass (should have stuck with same actor) and a lighter sidethan in most characters. The plot was probably better than most in video games. The main turning point in the game is when Kessler kills Trish. Having to pick between Trish and the best doctors in the city was a hard decision for me. Most of the time, these choices between good and evil don't bring much emotion out of me. I didn't burst into tears but it got me hooked into story.When I finally got to boss battle with Kessler, Kessler in his last act implant memories into Cole's head, shows Cole what he becomes in the future.  When Kessler dies Cole says "When the time comes, I WILL be ready". Which sets up the sequel nicely.


Knights of the Republic 2: Sith Lords 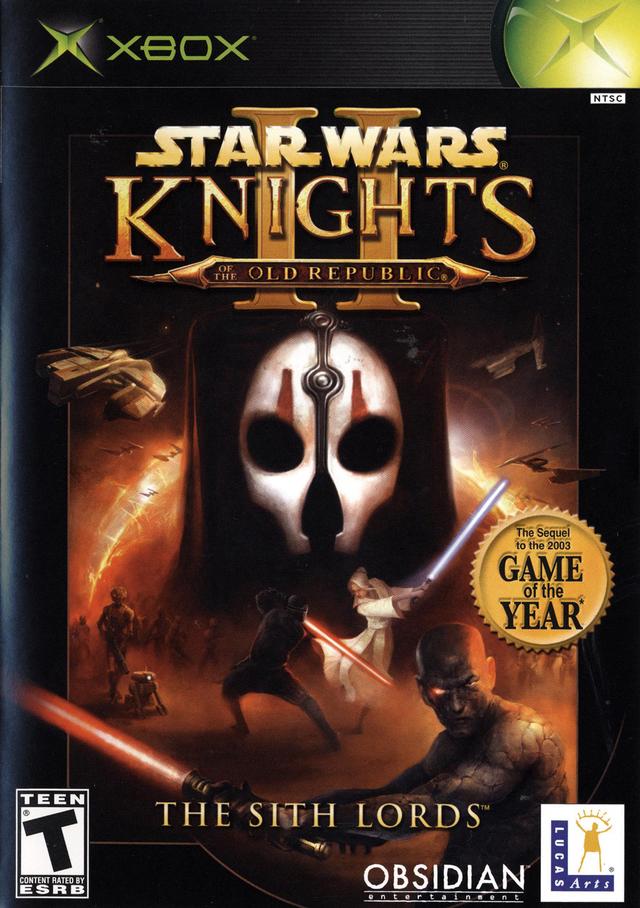 Knights of the Republic 2 Sith Lords  by Obisidan entrainment was a good game but it had a lot of technical short coming that kept it from being a great game. As Sith Lords was coming to its end and you defeat Kreia on Malachor IV. She tells you that Revan Came to Malachor IV and left the Ebon Hawk before departing into unknown Regions. So the Exile leaves to go find Revan in hope to bring balance to the force.

Is  the best Star Wars Series? Probably so. Knights of the Old Republic is one of my favorite games of all time. It raised the bar for Star Wars games and It' s still one of the most complete RPG's to this day. In The Old Republic Online. Bioware has showed that you will do quests that involve characters from KOTOR and, hopefully down the line we get a new Kotor to finish the Revan saga. 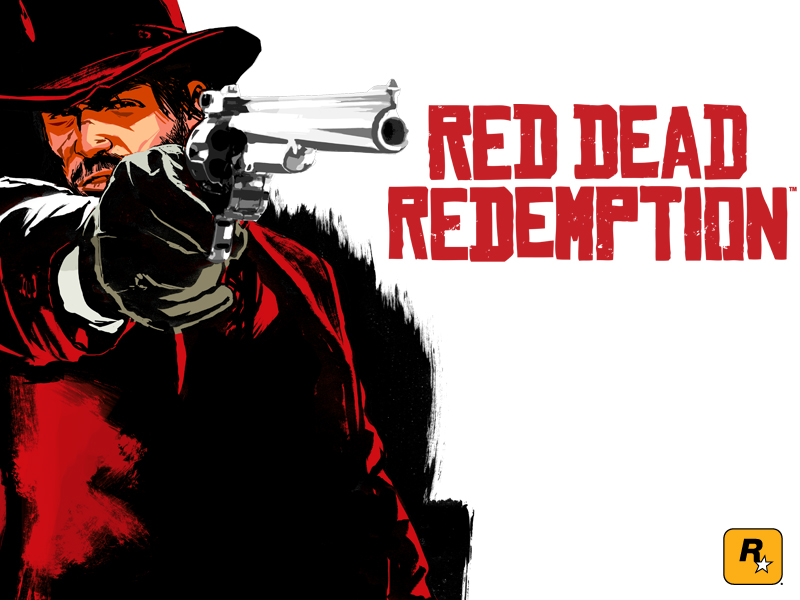 Red Dead Redemption was 2010's Game of the Year. It was a fresh take on the GTA formula that has rewarded Rockstar. While giving us the most complete Western experience in video games. One of my favorite moments in Red Dead is the riding from town and listening to the soundtrack. It really drew me into the western atmosphere.

At the end of Red Dead Redemption when you get to the part where your doing chores for the family. John Marston is betrayed and killed by the U.S soldiers in order to save his family. It's a very satisfying and also a shocking at the same time. I was surprised that Rockstar would kill off the main character in the game as it has never happen in any Rockstar game. Which you have to applaud Rockstar's dedication to making a good story. John Marston Death also sums up the theme of Red Dead. As it symbolizes the end of the Western Area and the beginning of the industrial era. People like John Marston couldn't survive in the industrial era.

Red Dead Redemption was just released so their is not a lot of info about a potential sequal. Personally I hope they don't make another western. I think with the success of Red Dead Redemption I wouldn't be surprised that we see one. Their has already been movie buzz about a potential Red Dead movie, which would star Brad Pitt who would play John Marston. But nothing has surfaced lately that would say so. It appears  So Rockstar has big plans for Red Dead.

Half Life 2 Episode 2 concludes when the rocket is launched into the the portal and the portal is closed. Soon after Eli talks to Gordon about some cargo on Borealis that he wants destroyed as he Gordon and Alyx,are heading to the hanger. Inside the hanger they are ambushed by a pair of advisors, who restrain Alyx and Gordon. Eli tries to fight off one of the advisors who look a lot and act like the bugs from "Starship Troppers". Eli is brutally killed as a second advisor grabs Alyx and Gordon to meet the same fate. All of Sudden Dog busts through the roof and attacks causing the Advisors to flee. The Credits roll with Alyx mourning over her father's body.

There is no doubt that we will see Episode 3. The question is when? We all hope sooner than later. I would like to finish up the story as it looks like they have left room for episode 3. We have no clue what this cargo is. We also have no clue if this cargo could potentially bridge Half Life 2 to Half life 3 because rest to assure Half Life fans. Valve is still at helm and Half Life is the Halo for the PC community. So it will won't go away anytime soon.

Master Chief, Cortanna  and the Arbiter  race to the frigate with a Warthog after they activate the ring. Once on the ship, Cortana fires the engines to get off the planet before the ring explodes. While Cortana is doing that Chief avoids a scoripon as he climbs up to her. Cortana realizes that they are not going to make it. So she says "It's been a pleasure seving with you, John". Then the screen turn white as the ring blasts the ship in half.

The next scene is when the Arbiter and Lord Hood are now at the hill side. Lord Hood  talks about how the war started and thanks the Arbiter for his help.  The main Cliffhanger is after the credits roll when Master Chief is floating in non gravity. Cortana tells John that when the ring was activated it caused the portal to be unstable. She launches an emergency beacon down but believes it will be months, or possibly years before they are found. The scene ends when Master Chief enters a cryo tube and prepares for Cortana to activate it. Cortana says, "I'll miss you." The Master Chief replies with, "Wake me, when you need me."

Yes it's hard to believe.  I have grown up playing Halo for the last ten years. So It's hard to believe that we have seen the last of Master Chief. Unlike what I said about Half Life, the Halo franchise is no longer under its original creator. Bungie left Microsoft for Activision to create a first person shooter MMO. The Halo franchise is now under control on 343 Industries, which has a couple of Bungie employees that worked on past Halo games. I believe the people at 343 can do a good job but will it be Bungie level?