"A Standard Action Flick"
By: Steven Armstrong | Movie Reviews | September 6, 2015
Keep the expectations very low for this movie. Better yet, go in expecting nothing. That would probably be a good way to go if you want to take away any enjoyment from the experience. When you hear the title The Transporter, you think three things: car chases, fight scenes, and scantily clad women. Simple enough, eventhough transporting packages is never as easy as that. At least not for Frank Martin. A mysterious woman (Loan Chabanol) enlists the services of driver Frank Martin (Ed Skrein) in order to deliver packages to an undisclosed location. The trick here, is that Frank's father (Ray Stevenson) has been kidnapped by the mysterious woman and Frank must comply with the terms of her deal if he is to see his father alive again. Meanwhile, someone from Frank's past becomes aware of his involvement to help the mysterious woman and before long, a collision course is set, on which Frank is driving full speed ahead. 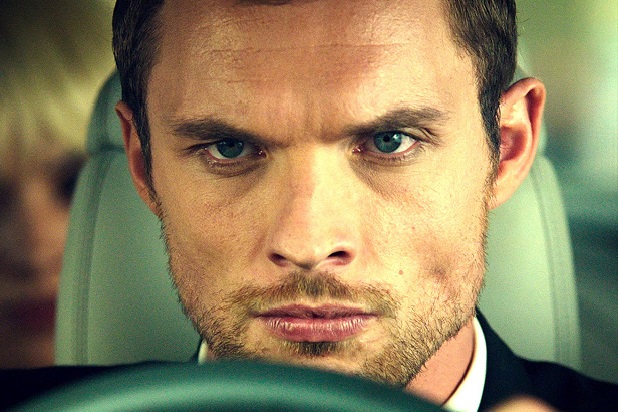 The film opens with a pretty straightforward fight scene to set up who Frank is and to show us just how much of a tough guy he can be, as he engages in combat with nothing but a gift bag as his weapon. Scenes like this, uniquely captured, designed and choreographed are one of several highlights of this film. One might find themselves watching just the wonderfully edited fights alone. Speaking of, the best fight scene in the film is an extended one and takes place right about the halfway mark; it is quite enthralling and reminiscent of the oiled-up fight scene in the original Transporter film. The camera does great revolving motions and this is intercut with other strong action shots that make the fight that much more exciting. Another nice touch in these fights, is the aspect of objects being used within the fights. It is not unlike something you might see in some of the greatest martial arts action movies. It seems a mark of excellent fight choreography when props and other mundane objects are creatively utilized in a fight because it manages to elevate the regular run-of-the-mill fight scene, where back in the day only a chair in the room or bottle might be used in a way that isn't as unique as it could be. 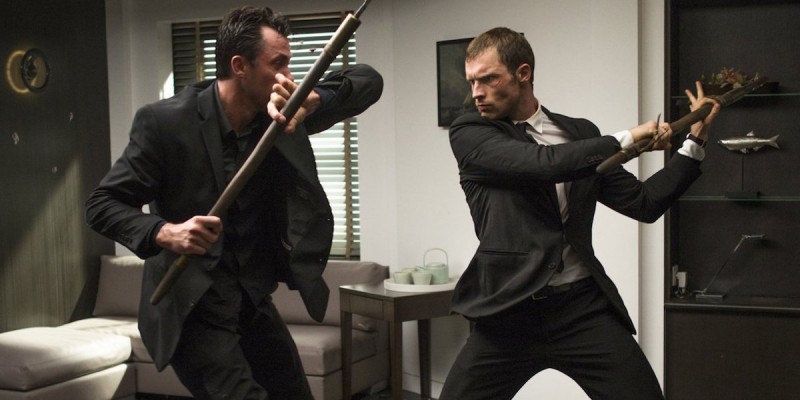 The cinematography of this film also gets top marks. There are fantastic aerial shots of the beautiful, cinematic landscapes of Monaco throughout, the ones both during quiet moments and in the midst of an incredible car chase are the most eye-catching. The Transporter Refueled has several strikes against it; chief among them, is the writing. As cool as some things are in this film, there is not much real depth in very many aspects from the story to the characters. The only instance of a suggestion of depth is a wonderfully unique sequence where the antagonists are introduced. Flashback shots of the bad-guys are interspersed with the present in a way that requires no exposition. We know all we need to about them in a way that gets to the heart of the matter efficiently. 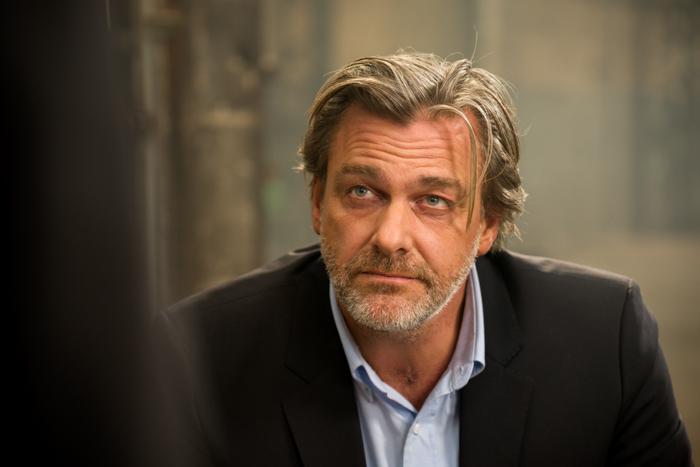 To be fair, there was a lack of depth in the Jason Statham trilogy too, but the difference is that Statham as an actor, at least was able to convey something to the audience that suggested a depth to his character. He conveyed the idea that told us something was beneath the surface of this guy, and we did not necessarily have to know exactly what it was, but it worked. Here, that is not the case. Sure, Ed Skrien is okay enough. He is gruff and possesses sufficient physicality, but he does not really hold a candle to Statham. Skrien is just different as he attempts to put his own stamp on the character of Frank Martin. Another strike against this movie is the dialogue; it is almost laughable how silly some of the lines are. The lack of dimension to the women characters, while expected, is also something that sets this film back particularly because the role the women play is important when considering they are essentially escaping from a sex trafficking ring. The audience is supposed to care about these women and their plight, but it is hard to do that when there really is not any richness to them. 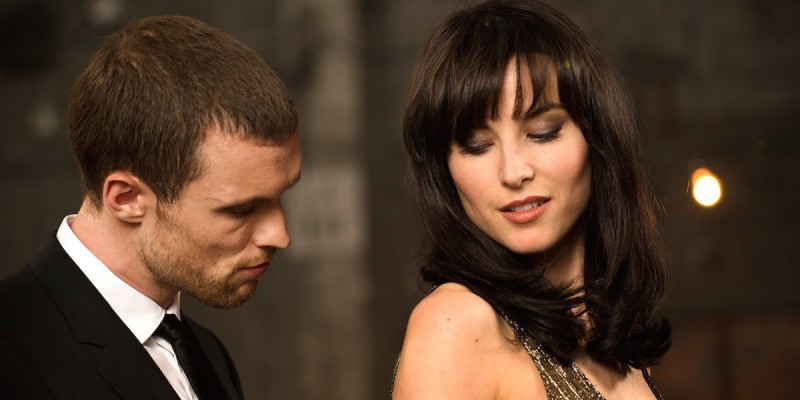 For better or worse, the less-than-stellar plot drives this movie. The action is unique and entertaining, the visuals are stunning, but the acting is hard to take seriously at times and some of the situations are equally silly. The film makes an attempt to elevate itself thematically with references to Alexandre Dumas' The Three Musketeers, but that is not anywhere near enough to take this film out of its ultimate resting place: the schlock pile of mediocrity.
Rating
5.5
Pros