At this year’s San Diego Comic Con, which runs from July 18th to the 21st (with a preview night on July 17th), Image Comics will be represented by a full slate of programming. The comic book publisher will have seven panels during the convention, with a celebration of the 10th anniversary of The Walking Dead likely to be one of the most popular tickets during the convention. This panel, occurring on Thursday, will feature creator Robert Kirkman talking about the past decade of the book and his plans for the future. Kirkman will also be on hand on Saturday for “Robert Kirkman’s Skybound Panel,” where he will discuss Invincible, Thief of Thieves, Ghosted, and of course The Walking Dead. 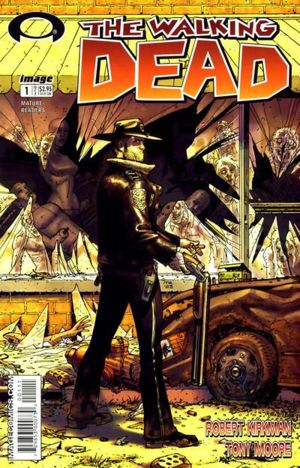