The Walking Dead: Survival Instinct coming to Wii U, launching in March

Despite Konami and EA not putting their best foot forward on Wii U, Activision and Terminal Reality has announced that The Walking Dead: Survival Instinct will be launching on Wii U alongside the Xbox 360, PlayStation 3 and PC versions.

According to an interview with Digital Spy, Terminal Reality producer Glenn Gamble says the Wii U version will play mostly like its other console counterparts while taking advantage of the gamepad controller in a more subtle way.


"We didn't want to change the game, because the game had already been established,” said Gamble. “So we tried to say, 'What can we augment with the Wii U version?’”

"That's where it is basically a more elegant inventory management system. With the Wii U you have access to your backpack at all times, so you can tap what weapons you want, you can drop stuff. It's a lot more streamlined." 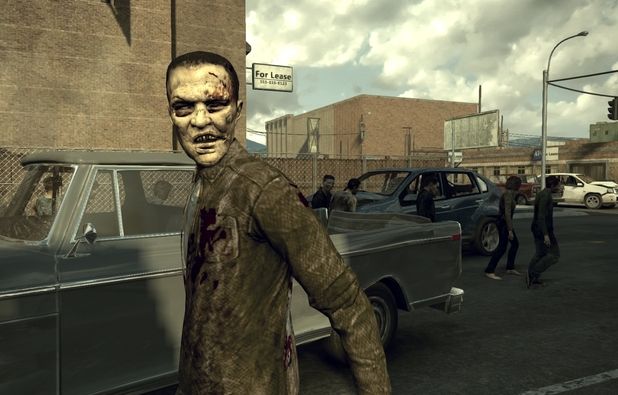 Unlike Telltale’s award-winning adventure game that is based on the graphic novels, Activision’s take on the Walking Dead franchise is a first-person shooter based on the AMC TV series.

Activision has also confirmed a release date today. The Walking Dead: Survival Instinct launches on March 26 in North America and March 29 in Europe for the Xbox 360, Playstation 3, Wii U, and PC according to the TV show's Facebook fan page.