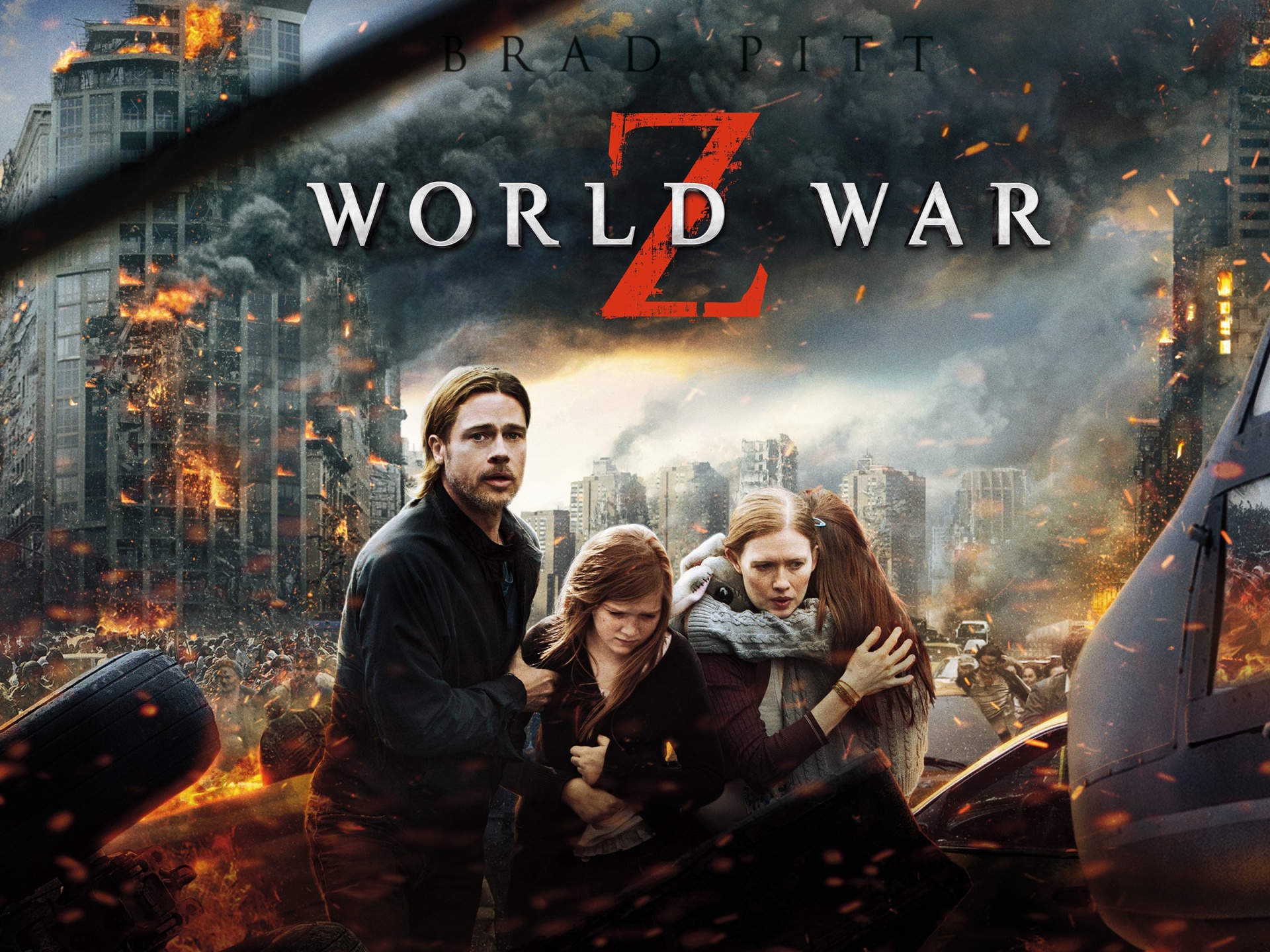 For the past decade or so, critics and viewers have been quietly contemplating the elephant in the theater: What is up with all the zombie movies? If you look back before the millennium, roughly 200 zombie-related flicks were made dating back to 1920, according to Wikipedia.org. However, more than 400 have been produced and released within the last 13 years. What could account for such a dramatic rise in this sub-section of the horror genre?

Perhaps it is all a fad, but have you ever heard of a fad that lasted this long and with increasing regularity as time went on? An argument can be made that mandatory studio budget cuts are restricting the visions directors had for their projects, so they have to improvise and made a cheap, low-budget horror thriller out of what they have. But then again, the upcoming film World War Z has an estimated budget of $200 million. So, obviously, there are exceptions.

About the only thing that makes concrete sense is that Hollywood knows this generation of viewers crave flesh-eating, bloodless zombie fantasy pics. Whether or not the premises contain some sort of consumerist commentary (like George Romero’s Dawn of the Dead), a biblical relevance (like 2010’s Legion), or anything, it is just the same candy covered in different wrapping. 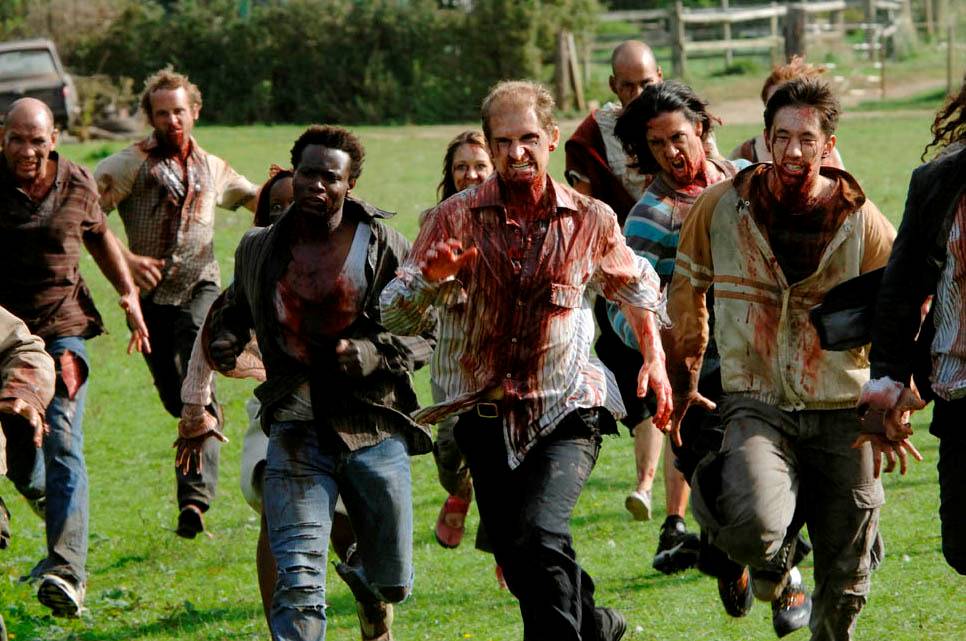 So, then why do viewers indulge in devouring such an impossibly outrageous goodie like zombie movies? Could it be that their sweet tooth has been modified over time to baste in the visual pleasure of living vicariously through the characters in danger or (God forbid) through the soulless eyes of the walking dead? Doubtful. A more reasonable explanation would that, no matter how implausible such zombie scenarios are, audiences use these movies as training manuals of sorts to know what procedural steps to follow in case of an apocalyptic pandemic.

Farfetched? Yes. But how else to explain the nourishment and vitality audiences draw from watching lurching corpses that provide no such sustenance? It may not be the brain-dead genre it is so often touted as, but the ballooning cloud of zombie features certainly do raise questions of their artistic merits and social significance as a filmic experience and event. When box office numbers are as high as they are for these kinds of movies, its relevance in the grand scheme of Hollywood things is scrutinized and put into greater perspective. 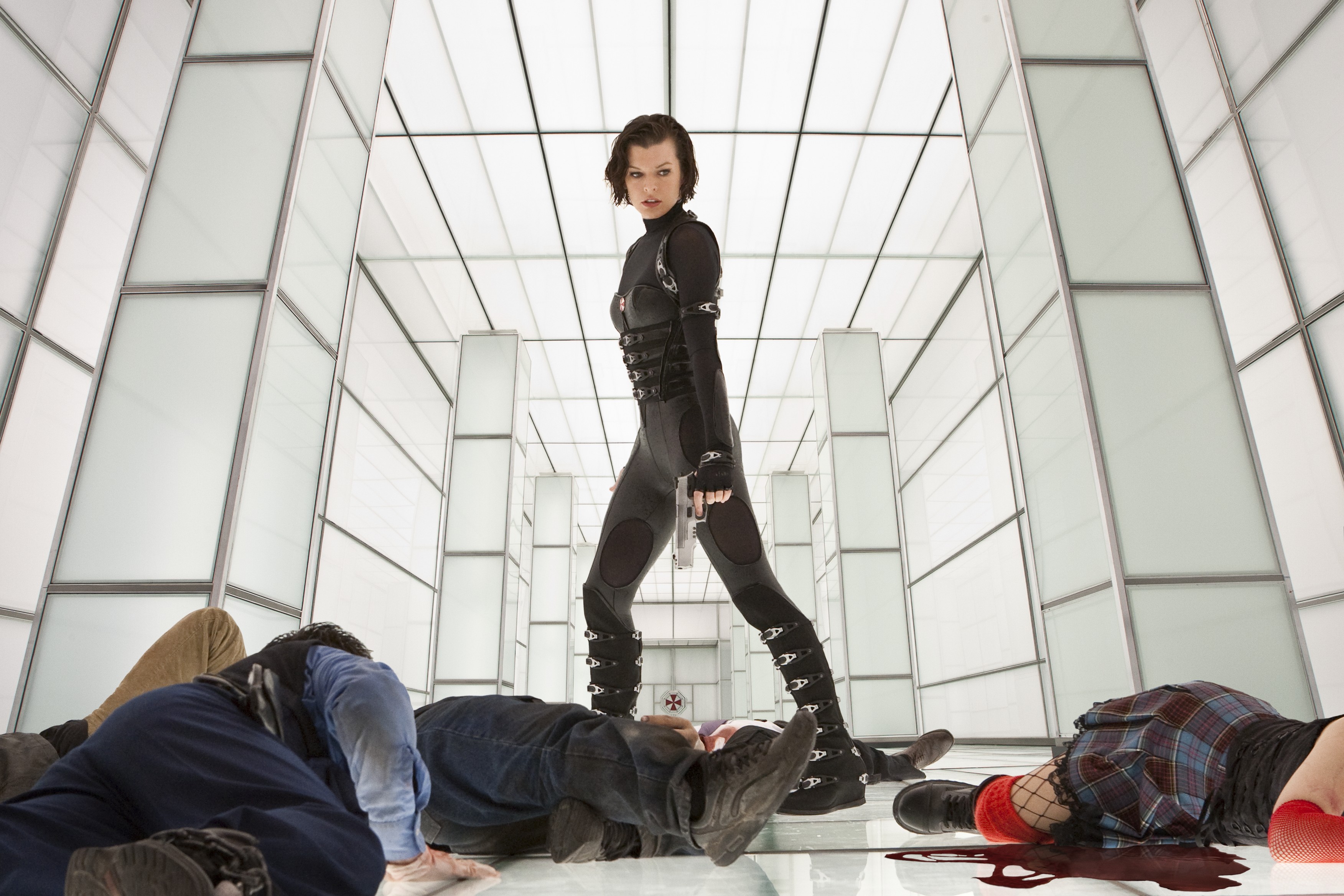 Observing this trend in the movie-adapted Resident Evil game series, which has had a cumulative budget of $250 million through its five films since 2002, it has altogether yielded nearly $1 billion in revenue.

Comparing that to a polar opposite romantic-comedy zombie movie, Warm Bodies this past year has come away with more than $80 million in box office profits. So, it doesn’t really matter what kind of zombie movie it is, the results are going to be generally favorable economically.

Which leads us to World War Z, which might as well qualify as the highest budgeted Hollywood zombie feature ever made. At $200 million dollars, you certainly expect to see a lot of the money on the screen, despite the difficulties the filmmakers have had with the project during the different production phases. Overall, however, we are looking at a zombie movie that some Internet critics are considering to be Best Picture material, particularly due to the craft of the script. It will be interesting to see how audiences will take this kind of zombie movie, which is setting its ambitions to elevate the discredited sub-genre into an art form.

Perhaps this is the direction producers and filmmakers of this kind of film are going to take the zombie formula from here on out. And why not? They are much too resourceful today to just settle for generic entertainment. So add some twists, turns, cleverness, and artistry to it all, like giving it all you have left at the last stretch of a 400-meter dash. Much like the straightaway track they are stuck running on toward the finish line, where else are they going to go with this fad-like, money-making machine of a sub-genre? Do the most of what you can with what you have.