There Can Only Be Ryan Reynolds for ‘Highlander’

By: Steven Chaitman | Movie News | June 27, 2012
***UPDATE: The Playlist is reporting that Reynolds has not been confirmed for the role, which would make the below story a carbon copy of the previous story we ran (see the "last month" link) minus the confirmed parts

Summit has summoned Ryan Reynolds to lead its reboot of Highlander. We knew that the studio went after the Green Lantern and Safe House star last month and according to the Tracking Board, he has recently accepted the offer of immortality.

Based on the 1986 cult classic featuring immortals dueling to the death, Highlander will be directed by Juan Carlos Fresnadillo (28 Weeks Later ...). The script comes from Matt Holloway and Art Marcum (Iron Man, Punisher: War Zone) as well as Melissa Rosenberg (Dexter, Twilight). 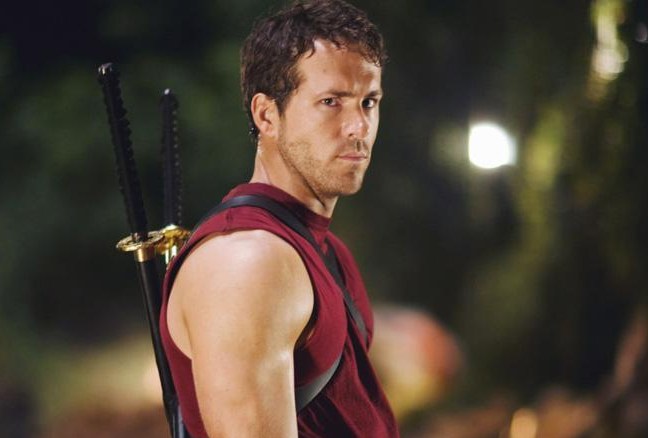 No other casting decisions have been made at this time, nor do we know what differences will exist between the original — starring Christopher Lambert, Sean Connery and Clancy Brown — and the update. Reynolds' involvement could mean a lighter take on the material, but at least he's used to wielding swords as seen in X-Men Origins: Wolverine.

Lionsgate has not set a release date, but 2014 seems likely at this point.

Reynolds has a blank slate for the rest of 2012, but has two voice roles next year for DreamWorks films The Croods and Turbo. He will also appear in the comic adaptation R.I.P.D.