By: Steven Chaitman | Movie News | March 31, 2012
We know what two of the Avengers have planned after May 4, but Marvel Studios has yet to make anything official with a sequel to Captain America: The First Avenger. The holdup? —the director's chair.

The bigger news here might be that Joe Johnston is not returning to that post, a fact most media outlets have not turned into a big news story. Instead, four names (but three options) remain on Marvel's list: George Nolfi (The Adjustment Bureau), F. Gary Gray (Law Abiding Citizen, The Italian Job) and most interestingly, Anthony and Joseph Russo (TV's Community and Happy Endings). 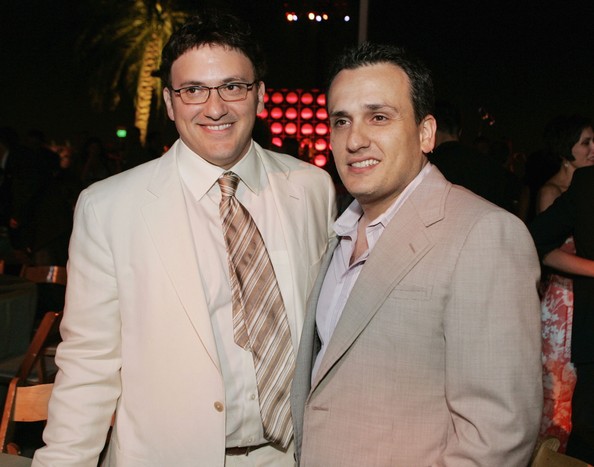 Perplexed by the inclusion of the Russos? People close to Marvel Studios told Vulture that President Kevin Feige is a "vibe guy" as opposed to basing decisions on resume, understandable when you consider that when he makes a hire, Feige essentially commits himself to working with that person for at least two years. Feige apparently hit it off with the duo, whose feature-film credits include comedies You, Me and Dupree and Welcome to Collinwood.

Yet until hiring Johnston, Feige had mostly hired folks of questionable action-directing merit. Kenneth Branagh (Thor) and Jon Favreau (Iron Man) had big filmmaking experience, but not with action. The Russos have neither of those qualities. I trust their ability to make an entertaining ensemble piece, but Cap needs to kick some ass this time around. 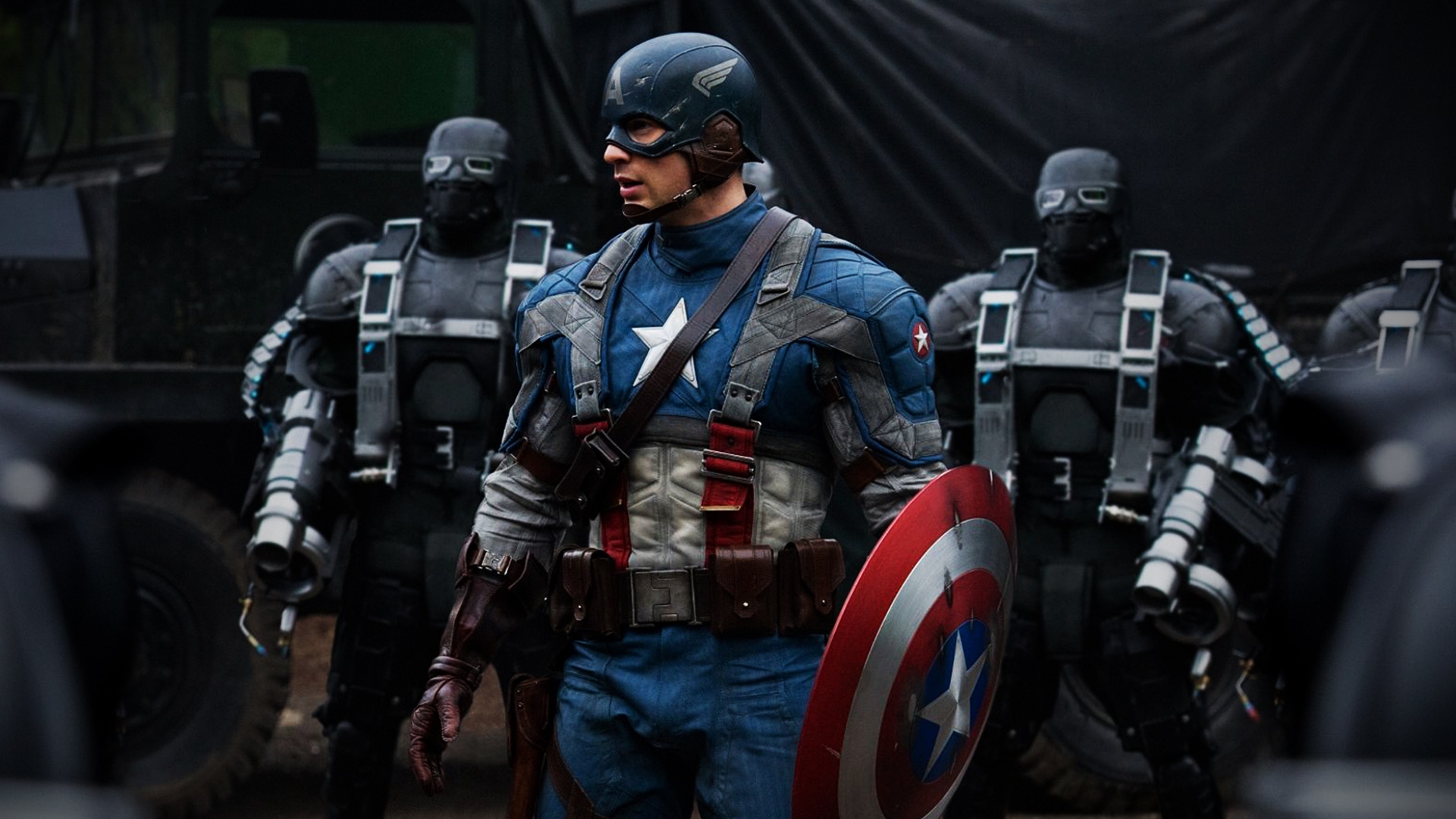 After The Adjustment Bureau, I've been waiting to see where Nolfi would go next, as that film was as character-driven as it was entertaining, which would translate well to a superhero film. Gray's experience shows him capable of delivering solid entertainment on budget, but he doesn't exactly embody creativity.

With a shortlist out, expect an announcement within the next month. The first film's writers, Christopher Markus and Stephen McFeely, have been working on the sequel as well. At this rate, Captain American 2 will likely arrive in 2014 as expected.