Being a Grand Theft Auto fan can feel like a lonely place to be sometimes. The wait for new information let alone the actual game can be sparse and since the announcement back in November 2011, we had only two trailers to examine and pine over. Well today marks the most significant news day for Grand Theft Auto V so far as we got three, that’s right THREE new trailers. Each one focuses on our new protagonists, Michael, Franklin and Trevor. Without further ado, behold the new trailers.

Wow. So much to take in. So much to talk about. Let’s start with Michael’s trailer. We hear the delightful sound of British rock legends Queen with their hit song "Radio Ga Ga" to start us off. I think in tone this trailer is the most similar to what we have seen previously, with a heavy focus on Michael’s struggle between keeping his family under control and dealing with his illegal activities. We once again see him talking to his therapist, and see the sort of day to day problems Michael will be dealing with.


We see lots more heist action which looks awesome just like the last time we saw it. Rockstar have said they want to recreate the great heist missions and movies from the past and so far they seem to be nailing it. The trailer ends with a epic scene involving cars falling out of the back of a huge airplane which make their anticipated return from San Andreas.


Here’s a few little tidbits of interest from the trailer: We see a “Rock Radio” poster on the wall which looks to be the first official radio station in the game.

We see a truck slide through a wall which breaks very realistically. This could be a part of a cutscene but could also mean destructible environments have taken a huge step forward.


Next up we have Franklin’s trailer which plays out like a more traditional rags to riches GTA story. The song is by Jay Rock and is called "Hood Gone Love It." As someone who is obsessed with San Andreas this trailer really got me excited as it looks like the HD San Andreas game we have been dying for. We see lots of gang culture and police chases but more importantly people wearing green killing people wearing purple. We also see Chop make an appearance, also wearing green and attacking purple which must mean he is the new leader of the Grove Street Families gang, here’s hoping.The street races at night look fantastic and this one really looks and feels completely different to the first trailer and shows just how different these characters are. A few small things to spot in the trailer:

The word “Grove” can be made out on graffiti at the bottom which furthers confirms that Grove Street Families and Ballas make their welcome return.

First person camera view shows that most of what we see is probably gameplay as well as in game cutscenes.

Blimp in the top corner moves for the first time after being static in previous trailers. New vehicle to enter perhaps?

And then we get to Trevor’s trailer who is already becoming a fan favorite just from the little we have seen of him. He seems like an absolute lunatic but he also has a liking for a one liner which we see in two of the funniest moments of the trailer. We also see a bunch of new locations in the desert as this game really is looking to be as huge as Rockstar said it is. Trevor seems to cause the most damage to people in his trailer and looks to be the guy that will be the most hands on of the three. The song featured is "Are You Sure Hank Done It This Way" by Waylon Jennings. Some other noteworthy things are mentioned below.

The biggest find in this trailer is the appearance of The Lost motorcycle club from the GTA IV DLC The Lost and The Damned.

He obviously doesn't like them as he is seen attacking a guy wearing a The Lost MC jacket also. 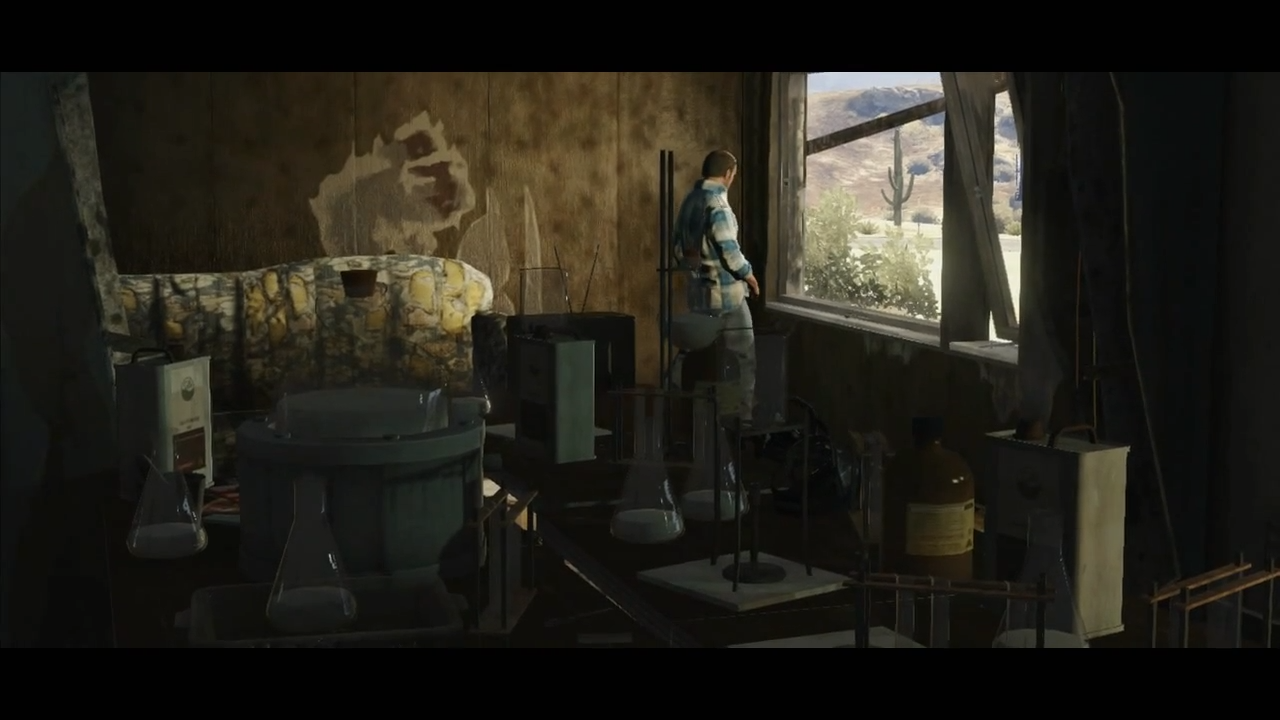 Trevor clearly is a fan of Breaking Bad as he seems to be cooking meth in his trailer. Looks like a potential side mission? 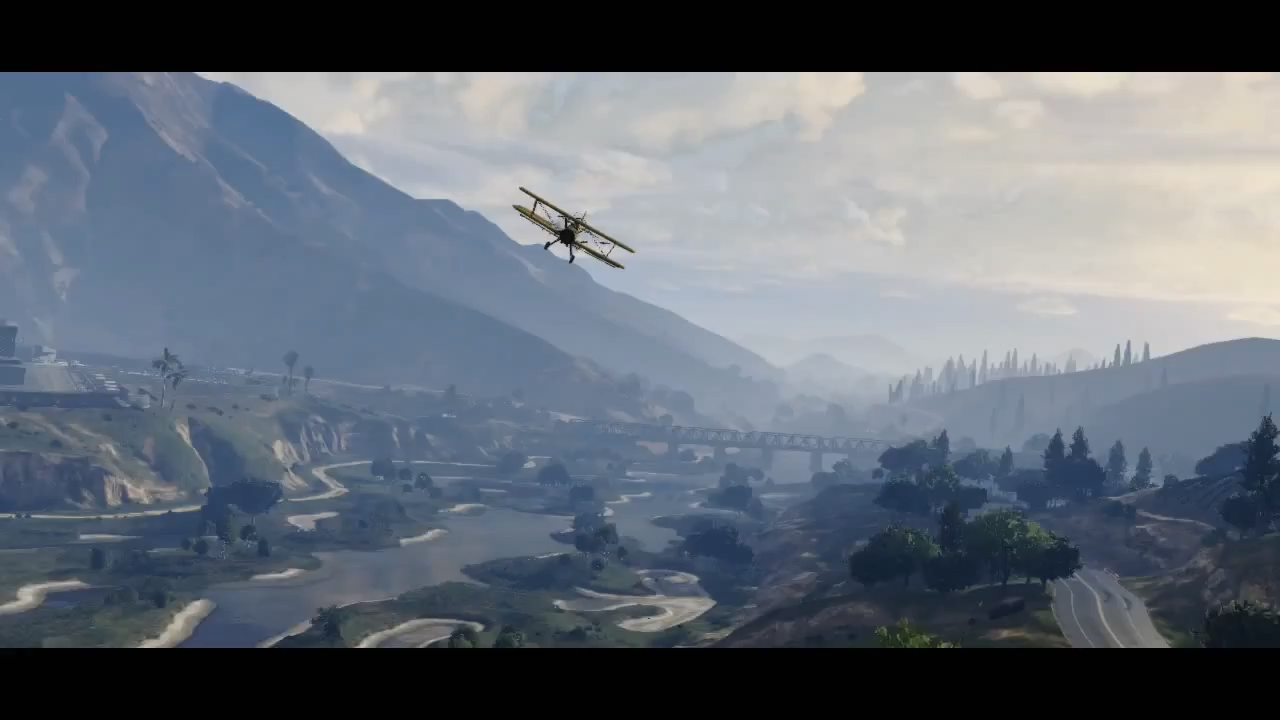 In this lovely countryside shot it looks like maybe an airport or army barracks on the left.


And there we have it. The most revealing piece of GTA V content released so far. This has only amplified my excitement for the game and really makes the 139 day wait even harder. I loved all three trailers but probably preferred Franklin’s as the San Andreas super fan in me really geeked out over it. I also love how all three characters feel unique, special, fleshed out and important to the game in their own different ways. September 17th couldn't come any sooner. Until then, Grove Street for life...