Tim Burton is one of Hollywood’s most revered directors. He began his career as something of an outsider, but he worked his way into the Hollywood elite and eventually snagged himself some big studio projects, including the gig of adapting Disney’s Alice in Wonderland into a live-action feature just last year.

Given that the aforementioned adaptation became one of the biggest grossing features in motion picture history, it’s no surprise that the Mouse House wanted to work with him again. Burton came aboard to direct Maleficent, which aims to take on Sleeping Beauty from the perspective of primary antagonist Maleficent, one of Disney’s most iconic villains. Angelina Jolie is attached to portray the villainess, while Alice in Wonderland scribe Linda Woolverton was hired last year to write the screenplay. 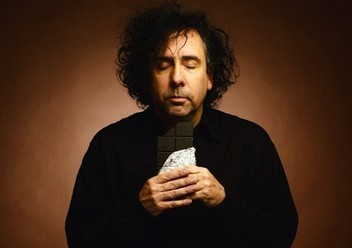 Burton has now stepped down from directing the project. The Hollywood Reporter’s Heat Vision blog relays that he’s still adapting his own short feature Frankenweenie for Disney, so he doesn’t seem to have any qualms with the studio. It likely stems from his involvement with the Warner Bros. take on the gothic soap Dark Shadows, which will open next summer.

Disney currently seeks a director to fill Burton’s shoes. David Yates, most famous for helming several of the Harry Potter features, is one director who graces the studio’s list.

Does Maleficent still have the same appeal without Burton?