In 1992, Todd McFarlane co-founded the world's greatest creator-owned comics company, Image Comics, and released his own best-selling comic book, SPAWN. On January 12, 2011, SPAWN becomes only the second independent series in history to reach the 200-issue mark!

To celebrate, McFarlane will be signing at Golden Apple Comics in Los Angeles, the same store where McFarlane launched the first issue of the groundbreaking SPAWN series. 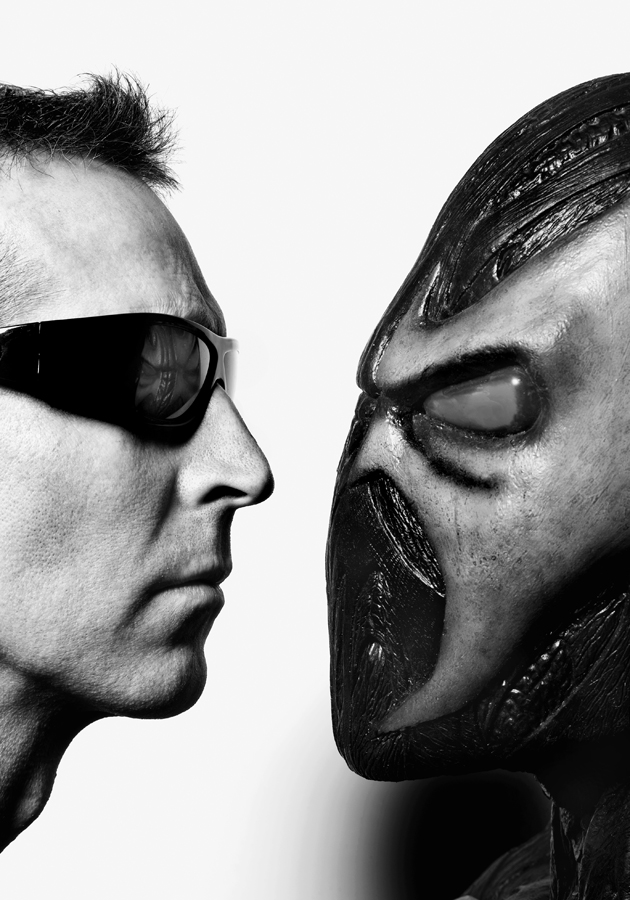 "On June 2nd, 1992 I sat in a store called Golden Apple Comics and launched the first issue of my new series, SPAWN." says McFarlane. "That day literally set the stage for all the success this book has had since. To honor that monumental beginning, I'll be returning to my roots, so to speak, with the release of the 200th issue of SPAWN, almost 18 years later."

Fans of SPAWN and McFarlane's work can meet him on January 12, 2011, from 6:00 - 8:00 p.m. at Golden Apple Comics, 7018 Melrose Avenue, Los Angeles, CA. The signing will be limited to two items per person. The signing will also feature an array of special surprise guests!

Golden Apple Comics Manager Ryan Liebowitz adds, "I am so excited to have Todd back at Golden Apple, 18 years after we hosted the premier event for issue #1. This will truly be a historic day for the comic industry!"

Grammy-and Emmy-winning producer/director Todd McFarlane, creator of SPAWN, is the force behind McFarlane Toys, one of America's top action figure manufacturers. McFarlane became a true comic book superstar in the 1980s as a result of his work on Marvel Comics' Spider-Man franchise. With the 1992 launch of SPAWN, McFarlane created one of the most popular heroes of the 1990s. The title's hugely popular debut sold an amazing 1.7 million copies -- an unprecedented feat in independent comics. 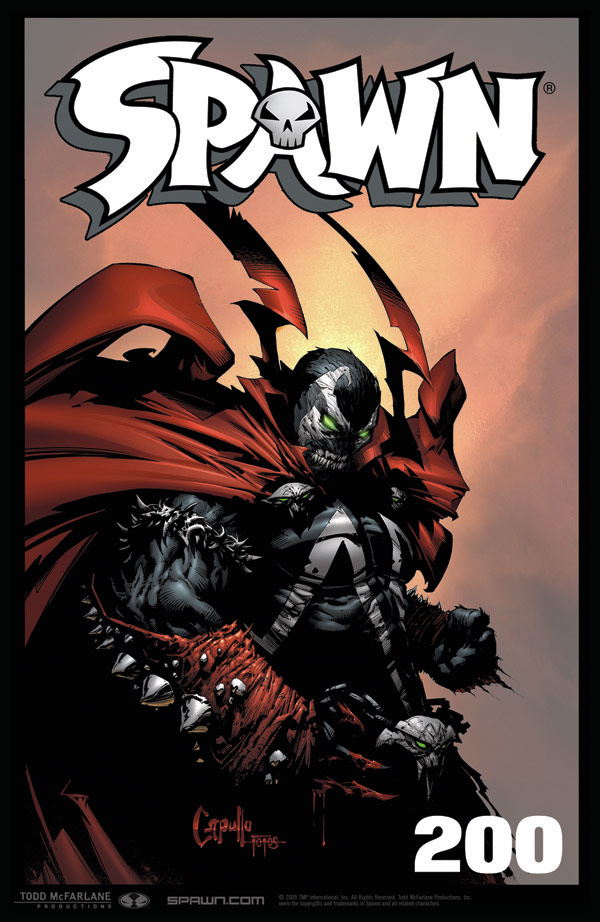 The breadth of McFarlane's awards span from two Emmy Awards, a pair of MTV Video Music Awards, and a Grammy Award, to hundreds of international awards for his work in the arts and action figure industry. Todd McFarlane Entertainment continues to develop projects in the video game, film, television and music industries.

Golden Apple has been the premier comic book and pop culture store in Los Angeles since 1979. For over 30 years, the shop has been featured in nearly every local and national media outlet including print, television and the Internet. In addition, this world famous store boasts celebrity clientele, high-profile events and is a hub for entertainment and comic industry professionals alike. Always cutting edge and proactive in the community, the two generations of owners have strived to keep their finger on the pulse and a firm grasp on the marketplace.