Tom Clancy’s Ghost Recon is a long running series from Ubisoft that spawned out of the legacy of the Rainbow Six series of tactical shooters. Rather than focusing on the paramilitary anti-terrorist police force and its myriad rules and regulations on combat and planning, Ghost Recon attempted to expand the tactical shooter to a military landscape, taking control of a unit that was sent to do stealthy missions in a time of war before such things were common. Future Soldier, previously known as Ghost Recon 4, is the latest in the pedigree that has been announced; the title is intended to take the force into the near future, featuring cool new technological devices and a brand-new story. 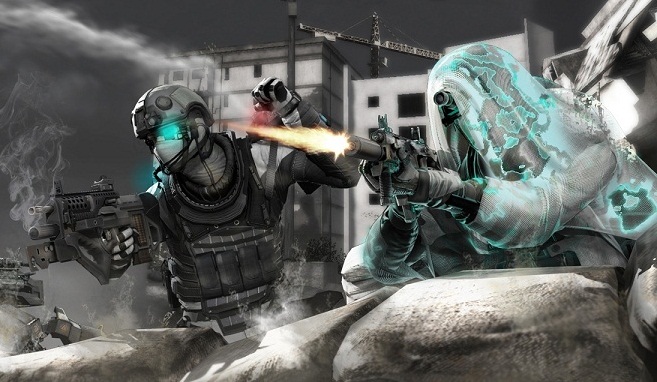 Tagging on the similar plotlines of Modern Warfare 2 and Bad Company 2, GR: FS involves an ultranationalist political bloc that has taken over Russia’s military and has begun to aggressively invade and conquer neighboring nations. The player takes control of a Ghost Recon unit operating in a variety of locales, including Norway, Middle Eastern hotspots, and as of yet undisclosed battlefields in the greater Asian continent. The unit consists of four soldiers, each with a specialty that will come in handy when dealing with the differing tactical situations that may arise. Specifically, the team employs a stealthy commando known as Kozak, a sniper named Pepper, Bones, a combat engineer, and 30k, a recon expert.

The game is reputed to have an over-the-shoulder third-person view, but switches to first person while aiming in cover to encourage accuracy shots. As in Bad Company 2, cover is destructible, and so the team must utilize different forms of cover and be careful not to be pinned down behind any one obstacle. One of the “future” tools that are used by the team is a prototype of an optical camouflage system that allows full transparency and stealth, but also brings with it several drawbacks to its use. Tactical use of drones will also be included for recon as well as for possibly more violent uses. 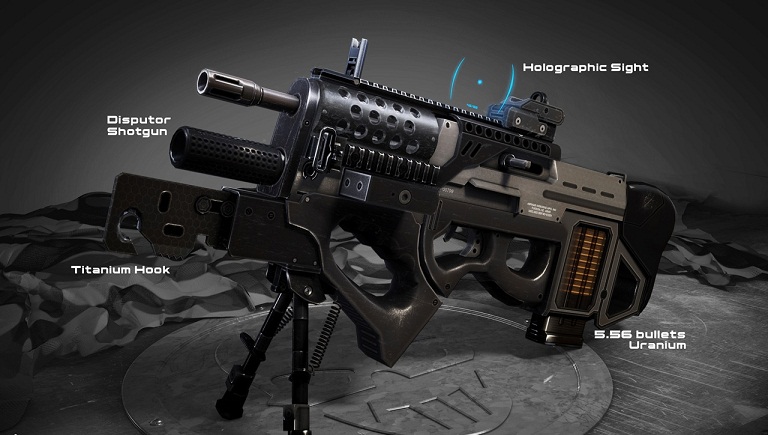 Tom Clancy's Ghost Recon: Future Soldier has suffered numerous delays, but is currently set to be released sometime in the last half of 2011 on Windows, PS3 and the Xbox 360. Other versions with the title have already been released on PSP and Wii, but are unrelated to the main console titles beyond the name. If this title is anything like its previous incarnations, it may prove to be an enduring, quality game.