Tom Cruise won’t be receiving anywhere near the $90 million that he picked up from the original Mission: Impossible. Sources say that he won’t even be getting “scale” (the set minimum payment determined by the Screen Actors Guild) for the film. In fact, according to Vulture, it will be “a substantially reduced upfront payment relative to his previous outings with the M:I films.”

Perhaps this has something to do with David Ellison, the one behind the film’s $135 million production budget. Being the son of billionaire Larry Ellison, he singlehandedly financed the commercial and critical bomb Flyboys, which he also starred in. Interestingly, Twilight star Taylor Lautner was set to star in the Ellison-financed Northern Lights. When he found out that Ellison was also planning to star, though, he bailed. 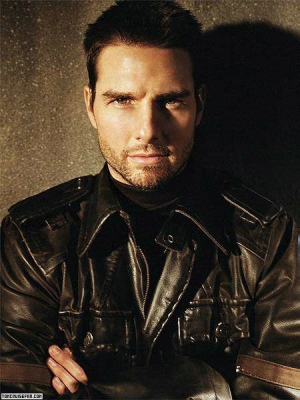 Cruise’s occasional strange antics aside, movie stars in general have been having a hard time carrying a film on their A-list shoulders as of late. Of course, movies as a whole have decreased in quality. Perhaps if these stars had better films to star in (the financial failure of Knight and Day can’t fairly be blamed on Cruise losing his ability to draw in an audience) maybe we wouldn’t have this problem.