"Loki is set to play with King Kong"
By: Cristian Barros | Movie News | September 16, 2014
British actor Tom Hiddleston has made quite the splash over the past few years in movies, most notably playing the villain Loki in Marvel's Thor, Thor: The Dark World, and The Avengers. Now it appears he is on tap to be a part of a new potential franchise. According to Slash Film, Hiddleston is in talks to star in a new movie called Skull Island for Legendary and Universal Pictures. 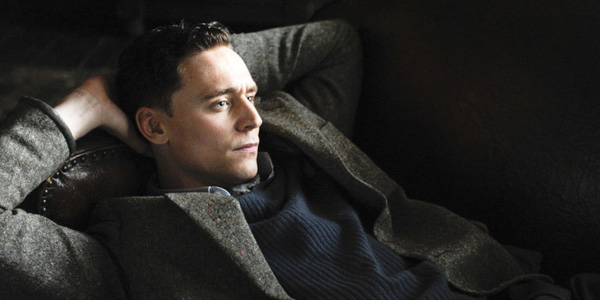 Legendary first made the surprise announcement about the project at this year's Comic Con. The movie is said to dig into the location of King Kong's origin. Director Jordan Vogt-Roberts (known for the 2013 coming-of-age indie The Kings of Summer) is attached to helm the movie.

Vogt-Roberts' indie roots sensibilities, in terms of character and story, should provide a nice balance with the expected visual spectacle that comes with a movie about King Kong.

As was we await these projects to be released, expect Hiddleston to continue to demonstrate the range and versatility of his acting talent.