Tom Taylor is the New Writer for Earth 2

About a month ago James Robinson announced on his twitter that he would be leaving Earth 2 after issue 16. A lot of fans have been speculating on who would take over the title after him.

It was announced today that Tom Taylor, the writer of Injustice Gods Among Us, will be the new writer for the series. He will start writing the series with issue 17 in October.

Here is what Tom Taylor had to say about taking over the series:

"I'm a big fan of what James and Nicola have created so far with Earth 2, and I'm honored to be adding to this world, with its rich characters and its many mysteries. Earth 2 is entering a new age, and I'm thrilled to usher in this new age with my good friend, and fellow Australian, Nicola Scott. It was good of DC Comics to give Australia our own Earth to play with. We'll try not to wreck the joint."

What do you guys think about Tom Taylor taking over the series? Do you like his run on Injustice Gods Among Us? Tell us your thoughts in the comments below. 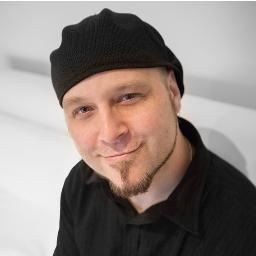