Tommy Lee Jones Goes on the Hunt for ‘Bourne’

"The Oscar winner will join Matt Damon in the latest installment of the spy adventure"
By: Cristian Barros | Movie News | July 28, 2015
Tommy Lee Jones is one of the most respected actors in Hollywood. The 68-year-old has one of the longest careers, winning a Best Supporting Actor Oscar for his role in 1993's The Fugitive, opposite Harrison Ford. Jones has also appeared in the comic-book movie world in 2011's Captain America: The First Avenger, opposite Chris Evans as the title character. Most recently, Jones starred alongside fellow Oscar winner Hilary Swank in 2014's western drama The Homesman, which he also wrote and directed. The talented actor will next be seen in a high-profile movie franchise. 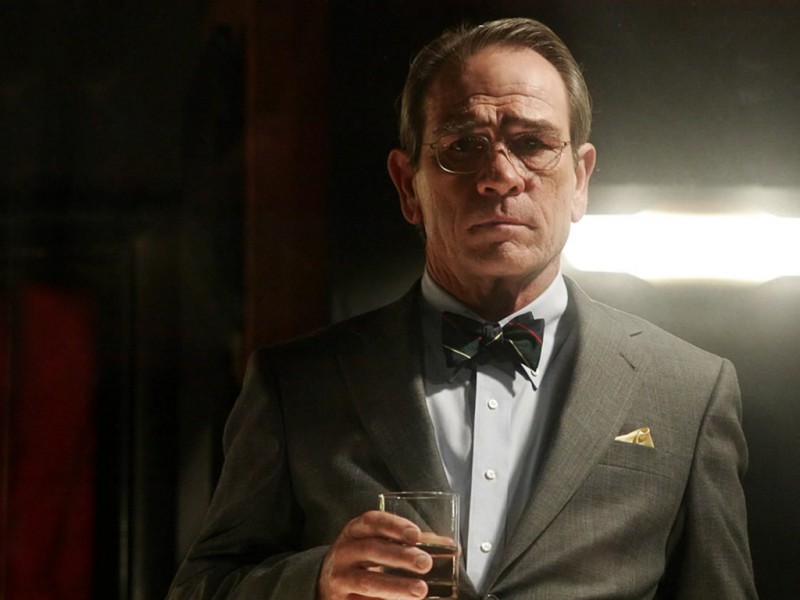 According to Variety, Jones has joined Matt Damon in the next installment of the Bourne franchise. Alicia Vikander (Ex Machina) and Julia Stiles (returning to the franchise) are already on board to join the action series, while Paul Greengrass is back to direct and writing the script with Christopher Rouse.

Plot details are unknown at this time, though sources say Jones will play a superior officer at the CIA. Edward Norton, Chris Cooper, Brian Cox and David Strathairn have played similar roles in past Bourne movies. Production is expected to begin later this summer. The film will be released on July 29, 2016.

The Bourne series has made a combined worldwide gross of over $1 billion at the box office. Matt Damon starred in the first three films, with his last appearance in 2007's The Bourne Ultimatum. Jeremy Renner stepped into the franchise with 2012’s Tony Gilroy-directed The Bourne Legacy.

Jones will next appear alongside Kevin Costner in the upcoming thriller Criminal, set to be released on January 22, 2016.