Activision and Robomodo have released a new gameplay trailer for the upcoming Tony Hawk's Pro Skater 5. The new trailer shows off the different characters you can play as including a cameo by Officer Dick himself. Alongside Officer Dick you can see well known pro skaters, created characters and strange looking individuals. One of my favorite things about the older THPS games was the amount of weird unlockable characters you could play as. Like Darth Maul or a magical homeless man.
The new Tony Hawk's Pro Skater 5 trailer also shows off the ability to create your own park. Robomodo has also explained that you will be able to share your park with others online. 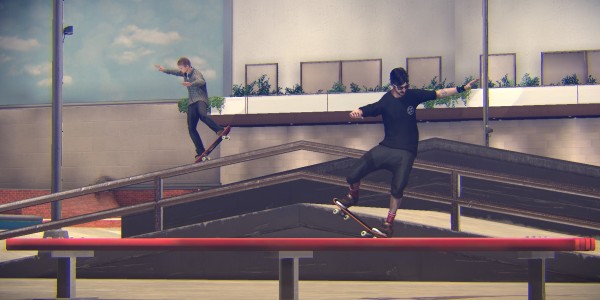 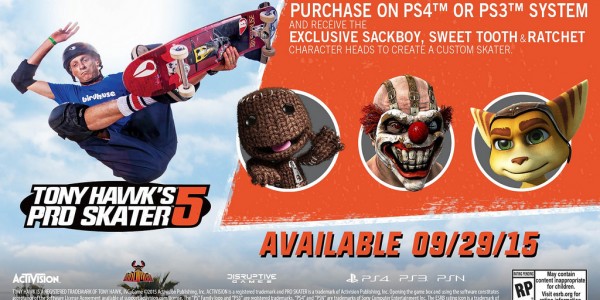 Tony Hawk's Pro Skater 5 is coming out on September 29, 2015 for PS4 and Xbox One. Sometime later this year it will be released for Xbox 360 and PS3.
You can also read what we want to see in the next Tony Hawk game by clicking here.