While this may contradict the point of this list a bit, it doesn’t matter that Limbo is slightly better than Geometry Wars 2. Every one of the games mentioned are great. Buy them, enjoy them, or hate them. And tell us why we’re wrong/right in the comments below, reader.

5. Hexic HD- Hexic was everyone's first, and favorite arcade title. Who cares that it's not technically an arcade title (since you can't redownload it), but since the Xbox 360 labels it so I will too. The game barely makes the list, but because it's so much fun and free it gets my vote.

4. Matt Hazard: Blood Bath and Beyond- For those of you who didn't play Eat Lead: The Return of Matt Hazard I can say that you missed a good gaming experience. Though the game being mediocre to say the least led to it being like this it thankfully got a sequel. Though the game is somewhat a rip off of Shadow Complex the game has such a nice sense of humor that it makes the game worth playing. Though I should recommend playing Eat Lead first.

3. Castle Crashers- I was a big fan of Alien Hominid, and honestly I felt it (Castle Crashers) had that same charm. The one thing that made it even better than it is its 4 player co-op. It's the perfect game for you to play with your friends. It's also fun alone, but I find it better with another person. Either way this game is a blast 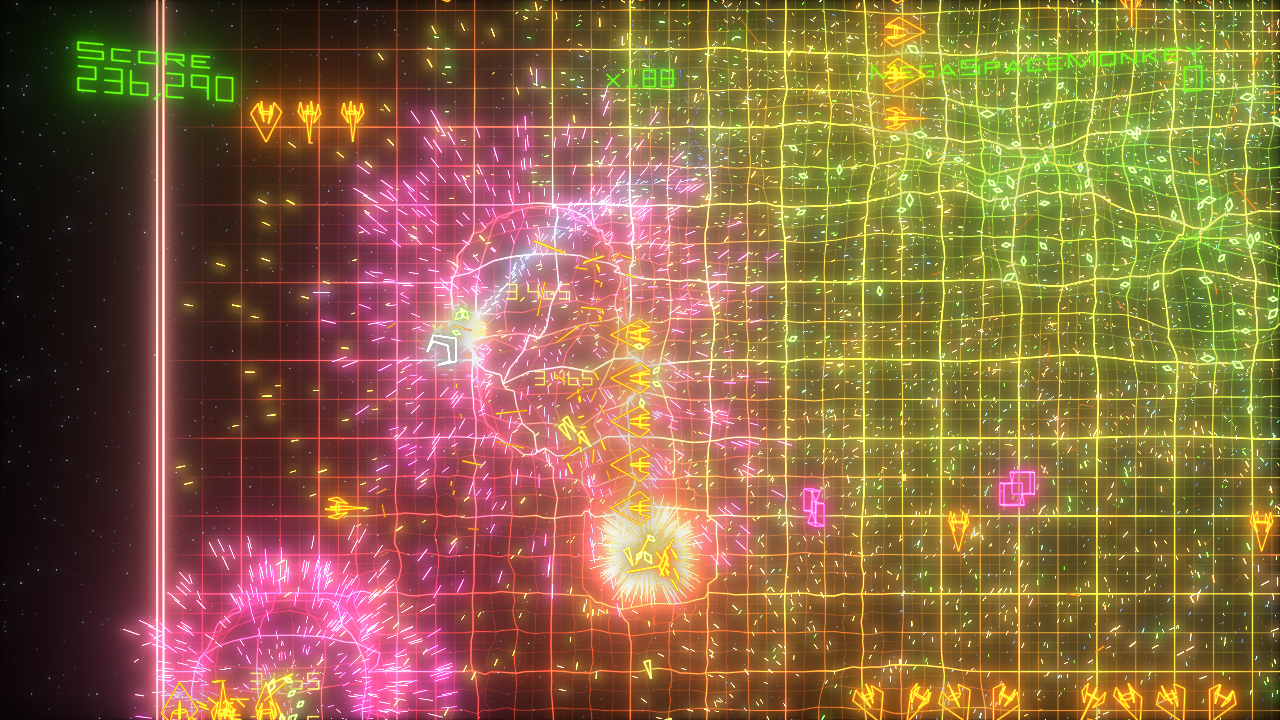 2. Geometry Wars 2- What do you get when you cross asteroids, an acid trip, and high paced shooting? Why one of the bestXbox Live Arcade tittles out there. Geometry Wars was a fun arcade title that you could not put down. However when the second game came out it not only had the original addictive mode, but tons of other modes to keep you playing for the highest score of your friends.

1. Peggle- I first heard about Peggle it was getting slammed by Ben "Yahtzee" Croshaw. However recently I tried the PC version, and I was hooked instantly. I personally don't care if it's a casual game, and neither should you. This game is a blast to play. Anyone who really enjoyed pinball (or ever tried pachinko) would love this. It is addicting to the power of fucking awesome!

5. Risk Factions- Risk Factions, like many other Xbox games, was a surprise hit. The concept of Risk was simple, take Risk and make it a little less “Risk” while still being Risk; they succeeded. Risk Factions managed to please both hardcore players of Risk and the newcomers such as myself. The colorful board filled with cute yet gruesome deaths made Risk a blast to play and introducing an interesting new twist on comedic gameplay.

4. Battlefield 1943- I can’t count the number of times I stayed up late playing Battlefield 1943 with my friends. It was one of t he first Xbox games where you said to yourself “This could be a full retail game.” On top of that, the shooting was so smooth and the amount of “Holy shit” moments spread throughout Battlefield is something you cannot replicate in other games.

3. Geometry Wars 2- Geometry Wars 1 was the best Xbox Live Arcade Game at its time so it was hard to not put that on the list but putting the sequel was an absolute no-brainer. I picked up Geometry Wars 2 on sale for five dollars. It may have been the best five dollars I’ve ever spent. It’s filled with six very intense and fun modes to play. They all are so incredibly well-done that you can’t help but sit on the edge of your seat while playing them. It just shows how Geometry Wars is THE dual-joystick shooter to beat.

2. ‘Splosion Man- Many people didn’t enjoy ‘Splosion Man as much as I did. It was close to my Game of the Year last year. 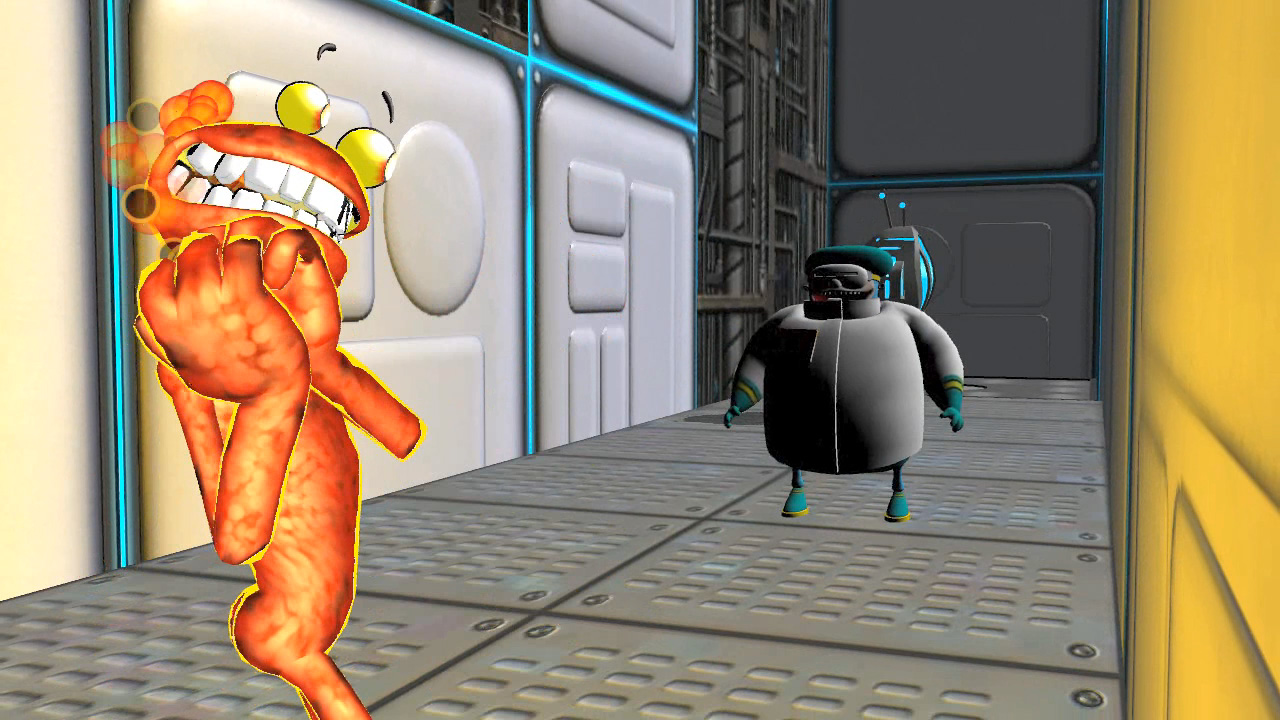 There was almost nothing I didn’t like about it. The difficulty felt fine-tuned just enough to where I would never get controller-throwing mad, only have to sit and think for a bit. Though that was all fine and dandy, the main stand-out of ‘Splosion Man is the ingenious humor they keep throwing at you. None of it makes any real sense; why does a donut song play when you carry a fat man? Why are you killing fat scientists? Why are all scientists fat? Why Do Scientists turn into steak? None of it is answeredthough the ending may be one of the best ending I’ve ever seen in a game; by far the funniest.

1. Limbo- Similar to ‘Splosion Man, not everyone loves Limbo as much as I do. Some find it to frustrating, some find it too artsy, some find it too pretentious. I disagree with all of that as I found the game to an absolute work of art. From the beautiful art-style to the clever puzzles, Limbo never would stop being amazing. The only time throughout my time with Limbo where I thought it may not be the best Xbox Live Game yet, was during one puzzle. And that thought lasted for around 10 minutes. Limbo is an unforgettable piece of gold that should be played by everyone.