By: Justin Moody | Comic News | September 7, 2010
Top Cow Productions, Inc. proudly announced that the publisher will re-launch Minotaur Press, an imprint for independent-styled series, with the publication of two new titles debuting later this year. The first two titles debuting in the upcoming Top Cow First Look trade paperback in October are: Echoes (written by Joshua Hale Fialkov with art by Rahsan Ekedal) and Last Mortal (written by Top Cow Publisher Filip Sablik and John Mahoney with art by Thomas Nachlik). Both titles will come out in single issues under the Minotaur Press in late 2010 and 2011.

"We've been looking to expand Top Cow's publishing line for some time with a brand that focused on self-contained, cerebral stories," explained Top Cow Publisher Filip Sablik. "Revitalizing the Minotaur Press line is a perfect fit for properties like Echoes and Last Mortal. With these we hope to reach a new audience and continue to evolve fans' perception of the Top Cow brand." 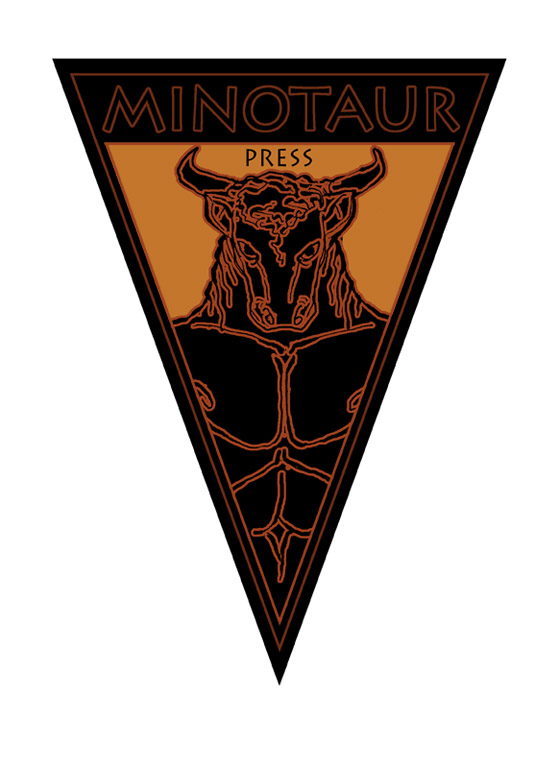 The return of the imprint is part of Top Cow's efforts to create three distinct, clear lines of comics. These lines will include Top Cow Universe, which encompasses series such as Witchblade, The Darkness and Artifacts, that take place in the shared Top Cow Universe; Top Cow Productions, which will include stand alone color series such as Mysterious Ways, Sunset, and Rest; and lastly, Minotaur Press, which will act a home for darker, more nuanced stories.

The Minotaur Press imprint is best known for releasing such series as Obergeist by Tony Harris and Dan Jolley and Felon by Greg Rucka and Matthew Clark.

Each of the upcoming Minotaur Press titles will be published with black, white and grayscale interiors, and showcase tales of suspense, horror, mystery, troubled characters and unsettling reflections of our own reality.

In Fialkov and Ekedal's Echoes, a man discovers his deceased father may have been a serial killer. When new bodies begin to surface, he's left to wonder if he has inherited his father's tendencies. Echoes reflects on sanity and ability to ever escape our family legacy.

In Sablik, Mahoney and Nachlik's Last Mortal, a small-time criminal discovers after trying to kill himself that he is immortal. Last Mortal is about searching to find value in life when there is no easy way out.