Since 2007, Top Cow has given fans the power to choose the next two Top Cow series based on a selection of one-shot Pilot Season "pilot" issues through online voting. The inaugural Pilot Season initiative garnered more than four million votes from fans across the globe.

"Pilot Season started as an experiment, but has evolved into a highly anticipated yearly event," commented Top Cow Publisher Filip Sablik, "This year we're amping up the intensity based on fan and retailer feedback by releasing all 6 projects in a weekly format. With a wide variety of creators, genres, and styles represented, I'm confident there's something for everyone in this 2010's contestants!"

The six new concepts include:

Pilot Season: Forever #1 – Created by Matt Hawkins and written by screenwriter Brad Ingelsby with art by Thomas Nachlik with a cover by Bagus Hutomo of IFS, Pilot Season: Forever #1 focuses on a pharmaceutical company, Longevity™, and their development of a drug that extends human life and counters the debilitating effects of aging almost indefinitely. 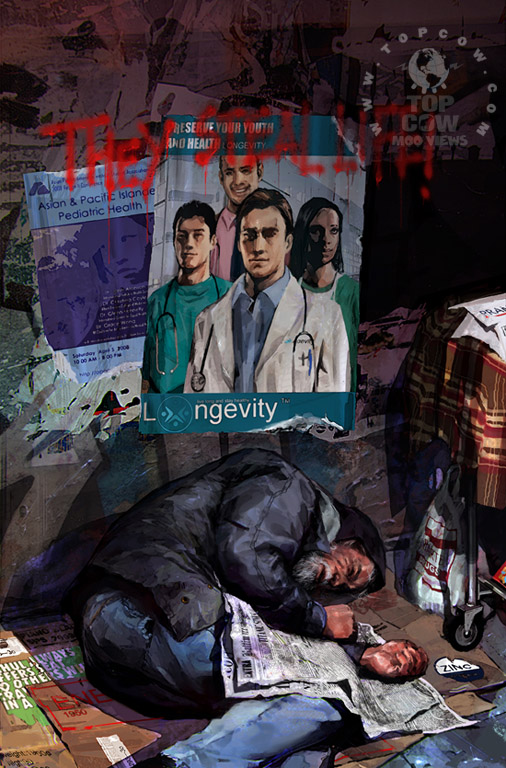 Pilot Season: Crosshair #1 – Created and co-written by Marc Silvestri and co-writer Jeff Katz with art by Allan Jefferson, Pilot Season: Crosshair #1 centers on former assassin for the CIA, Justin Weller, who just settled into the life of a loving husband and devoted father in the suburbs, coping with the discovery that he has been brainwashed to kill the President of the United States. 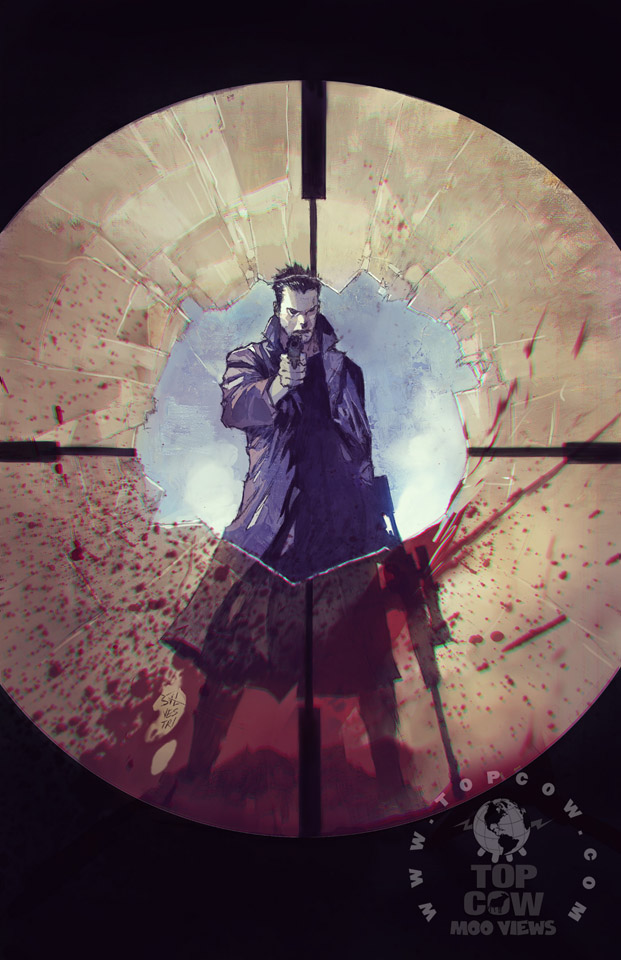 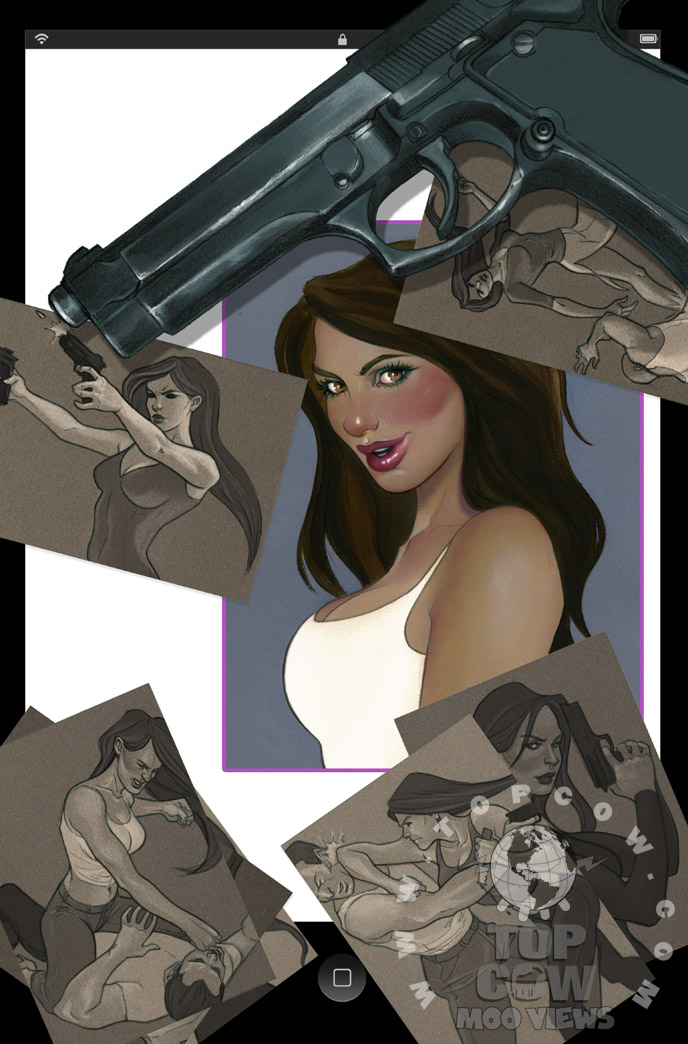 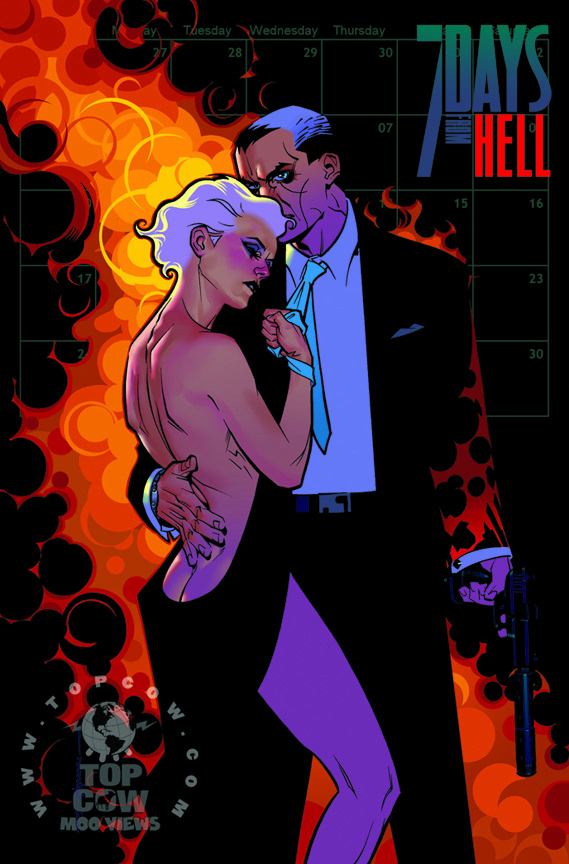 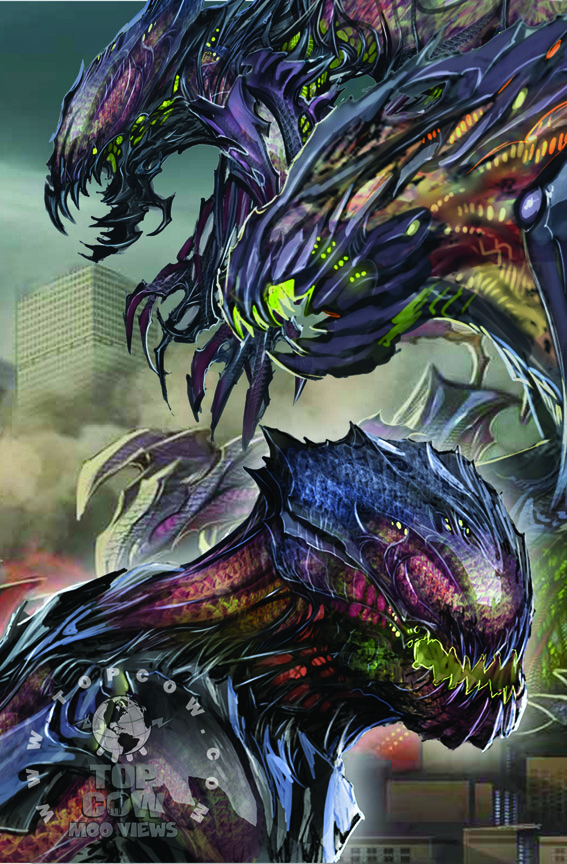