Toronto International Film Festival has announced its first round of films playing this year! The opening night film will the the highly anticipated The Magnificent Seven, by Antoine Fuqua. The wild wild western reboot stars the likes of Denzel Washington, Chris Pratt, Ethan Hawke, Vincent D’Onofrio, and Byung-hun Lee in a tale of seven outlaws recruited by a local woman (Haley Bennett) to do battle with an oppressive industrialist (Peter Sarsgaard) encroaching upon her hometown’s territory. 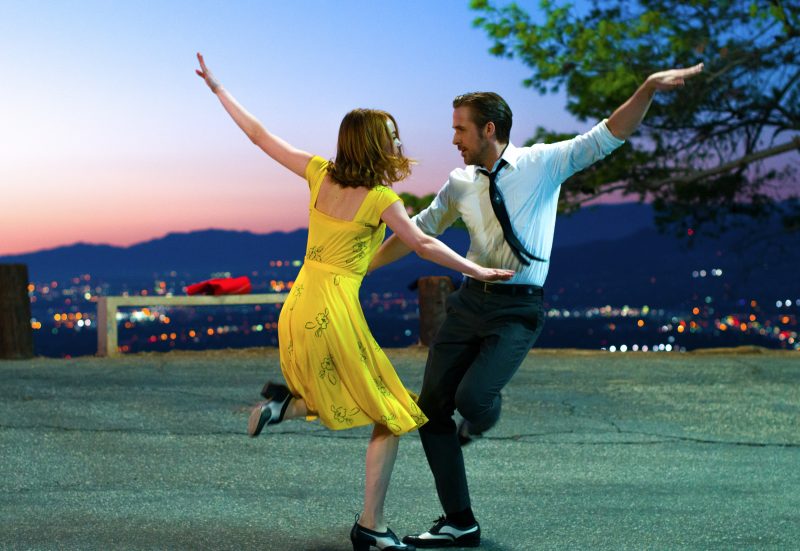 Sundance favorites Manchester by the Sea and Nate Parker’s The Birth of a Nation were announced as part of the Special Presentations section, and Cannes hits playing at TIFF include Toni Erdmann, Elle, The Salesman, American Honey, and Paterson, starring Adam Driver. 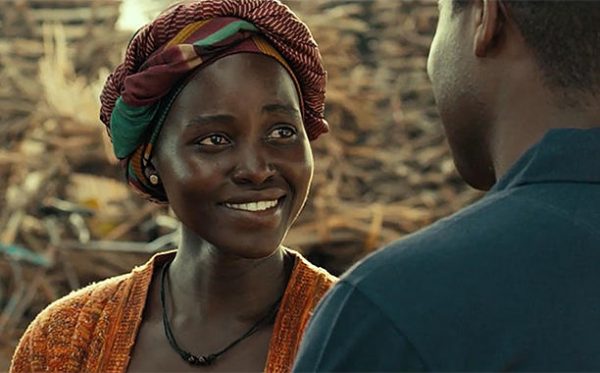 Closing the event will be the Edge of Seventeen, and angsty coming-of-age debut from Kelly Fremon Craig, starring Hailey Steinfeld, Woody Harrelson, and Kyra Sedgewick.

A historically reliable source for predicting the Oscar buzz, all eyes will be on the TIFF People’s Choice Award winner!

TIFF runs from September 8-18th this year. Get all the details about what’s on here!