Well, well — it looks like Disney and Lucasfilm were already working together on Star Wars long before their deal last week. Multiple outlets are reporting that Toy Story 3 writer Michael Arndt has a 40-50 page treatment of Star Wars: Episode VII and Disney is likely to hire him to flesh it out into a full script.

Arndt broke into screenwriting with Little Miss Sunshine and after knocking it out of the park with Toy Story 3, has since been hired to do work on a couple major upcoming blockbusters, including Tron: Legacy director Joseph Kosinski's sci-fi flick Oblivion and none other than The Hunger Games: Catching Fire. 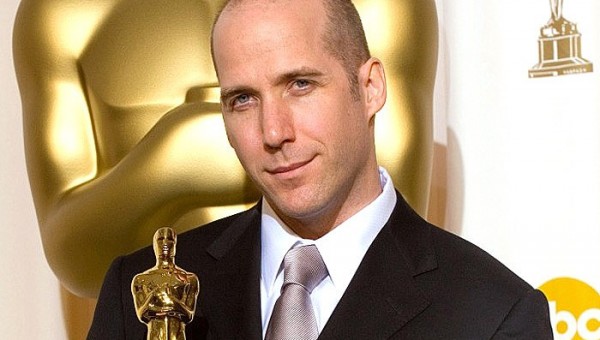 Disney will reportedly use the Oscar winner's story treatment to court directors for the new trilogy-starter. Vulture has a source saying that the studio is aiming high in who it courts, and will talk with Steven Spielberg, J.J. Abrams and Brad Bird (Mission: Impossible - Ghost Protocol).

Vulture also has word that studio heads want to bring back Mark Hamill, Harrison Ford and Carrie Fisher to reprise their roles, though it's uncertain in what capacity. Hamill is reportedly the top priority.

As an interesting side note, Arndt has often talked about Star Wars in his lectures, with one of his main points involving just why the ending of A New Hope is among the most satisfying of all time, and it has to do with the simultaneous resolution of all of the characters' conflicts with the destruction of the Death Star. Check out the article for more on that piece.

While we don't have proof of Arndt's skill with blockbusters quite yet (next year), his commitment to characters bodes well. I'm sure he followed many of our eight tips for the writer of the next Star Wars and so that should have fans excited about the direction of Episode VII.