By: Justin Moody | Comic Reviews | May 24, 2010
Alex O'Roark is a werewolf... that works for the F.B.I. Alright that's a bit miss leading. Alex is a F.B.I. agent assigned to stopping an elusive serial killer that's been killing for sixty years. Alex made the biggest break in the case by getting a photo of the unknown killer. Alex's real problem is that the serial killer, named Herod, is a werewolf and the reason that Alex has become one as well. Now Alex must not only stop Herod, but save himself from turning into a werewolf permanently.

The story opens up with Alex and his partner, Jezzie, attempting to get to Herod's next victim before he does. Alex's curse has given him extra senses such as: Smell and hearing. He's able to smell others with the Lupine blood so he's shocked to find a sixth grader beating the hell out of another kid. The sixth grader is Herod's next victim and now Alex must find a way to protect the boy.

Aside from his werewolf problem, Alex has a girlfriend problem. He arrives home to find his Tory in lingerie and expensive take out on the table. She's planned for an exciting weekend. Alex spoils the evening by setting up a stakeout to protect the young Lupine boy. This forces Tory to give him an ultimatum: Her or the case. What Tory doesn't understand is that Alex needs to get a blood sample from Herod to be cured or he'll never be able to be around her again. 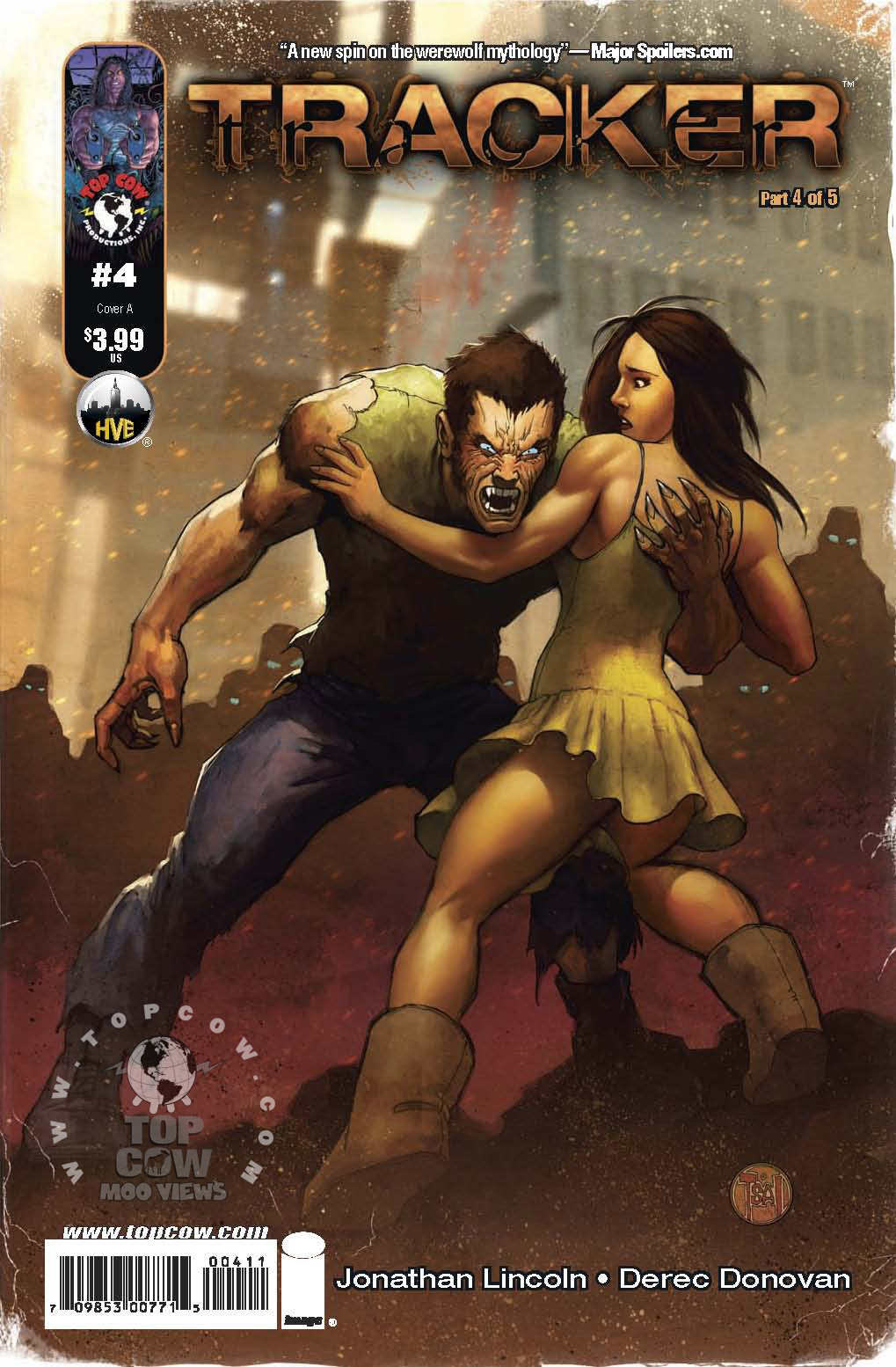 Herod is really a serial killer, he's an equal opportunist when it comes to murder. Herod meets with Dr. Tucker who works for the organization that is trying to "help" Alex. They've been keeping tabs on him and have found out about his trap of Herod. It seems Alex's "help" is playing for both teams as they give Herod the information about the trap. Herod repays them by killing the Doctor's sniper team and throwing them out a window. Again, he's just a killer.

This story is fairly interesting. The werewolf elements aren't too over the top which allows for the story to take place in a real world setting. There seems to be a loose understanding of F.B.I. protocol and training, but it works since I'm pretty sure they don't allow werewolves into Feds either. Jonathan Lincoln, crafts an interesting narrative for the story. He uses Alex to narrate his feelings and really builds the readers interest about him. Unfortunately most of Alex's supporting characters come off hallow and one-dimensional. Really Herod seems to be the only other fleshed out character, which in a way works since he is the focus of the story.

Derec Donovan (Big Hero 6) has a distinct amount of details in his pencils. That's not to say that it's realistic, just that there's a lot of care behind the art. Donovan's style has real potential to grow to something more, for now it works for the setting of the book. The book manages to take a basic serial killer story and give it a twist. A werewolf working at the F.B.I. sounds kind of stupid at first, but they really pull it off. Alex and Herod's relationship has a fresh rivalry that works well in comics.

Maybe I should have pitched this as Teen Wolf works for the Feds now. Follow Dustin on Twitter and ask him anything on FormSpring.