Each month we’ll be taking a look at one book and spotlighting it on the site in a book club type setting. This isn’t a review just a bunch of shared opinions of a graphic novel or collected story arc. Up first is the highly acclaimed first volume of Chew – Taster’s Choice from Image Comics written by John Layman and drawn by Rob Guillroy.

The first volume introduces us to our main character Tony Chu who is a cibopath. What is a cibopath? It’s a person that gets a psychic impression from the things he eats. So let’s say as the first issue tells us, he takes a bite out of an apple. He then gets an image of what tree the apple grew on, what pesticides were used and even when it was harvested. This goes for everything that he eats… including human flesh. The only thing that stops this psychic impression? Beets; which means that Tony eats a lot of beets. The world Tony lives in is infected by the bird flu which has forced the government to instill a prohibition on chicken, meaning now more of the delicious fowl for anyone.

In the first issue we find Tony and his partner John Colby staking out a black market chicken restaurant. Their plans for a huge bust are cancelled when an FDA agent by the name of Mason Savoy informs them that a larger operation is in play at the restaurant. He tells the men to treat themselves to a nice illegal dinner and not to worry about the consequences. Tony is by the book and declines, but John misses his finger lickin' chicken and forces him to go. Once inside Tony discovers the chef is actually a serial killer from a drop of his blood that made it into the food. He tells John and the two men rush to the kitchen and from there their lives change forever.

That sums up the book, but what did everyone think about it?

Kevin: Chew contains a great high concept idea of about a FDA Agent who solves crimes by getting psychic impressions by eating things, including people. This should be a fun read, but the writing comes off corny and the dialog lacks any engaging element. The art is good but doesn't really match content. Not to say that Chew is a bad book, it's just the way it's presented (pretty much everything about it) that does nothing for me.

Forum User Murcuseo: I absolutely loved this comic book, out of everything I've read in the last few weeks (which is pretty much the sum of my comic book history) this is the one that's really stood out for me. The art and page lay outs in particular were really engaging. The watered down colouring was excellent and each chapter had its own unique palette. The stories dark humour was spot for me, just the right balance!

Forum Moderator Zazzer: Chew was great! It had everything for me: humor, art, and a story that didn't make me want to put the book down! I'm really looking forward to getting started on the second trade. 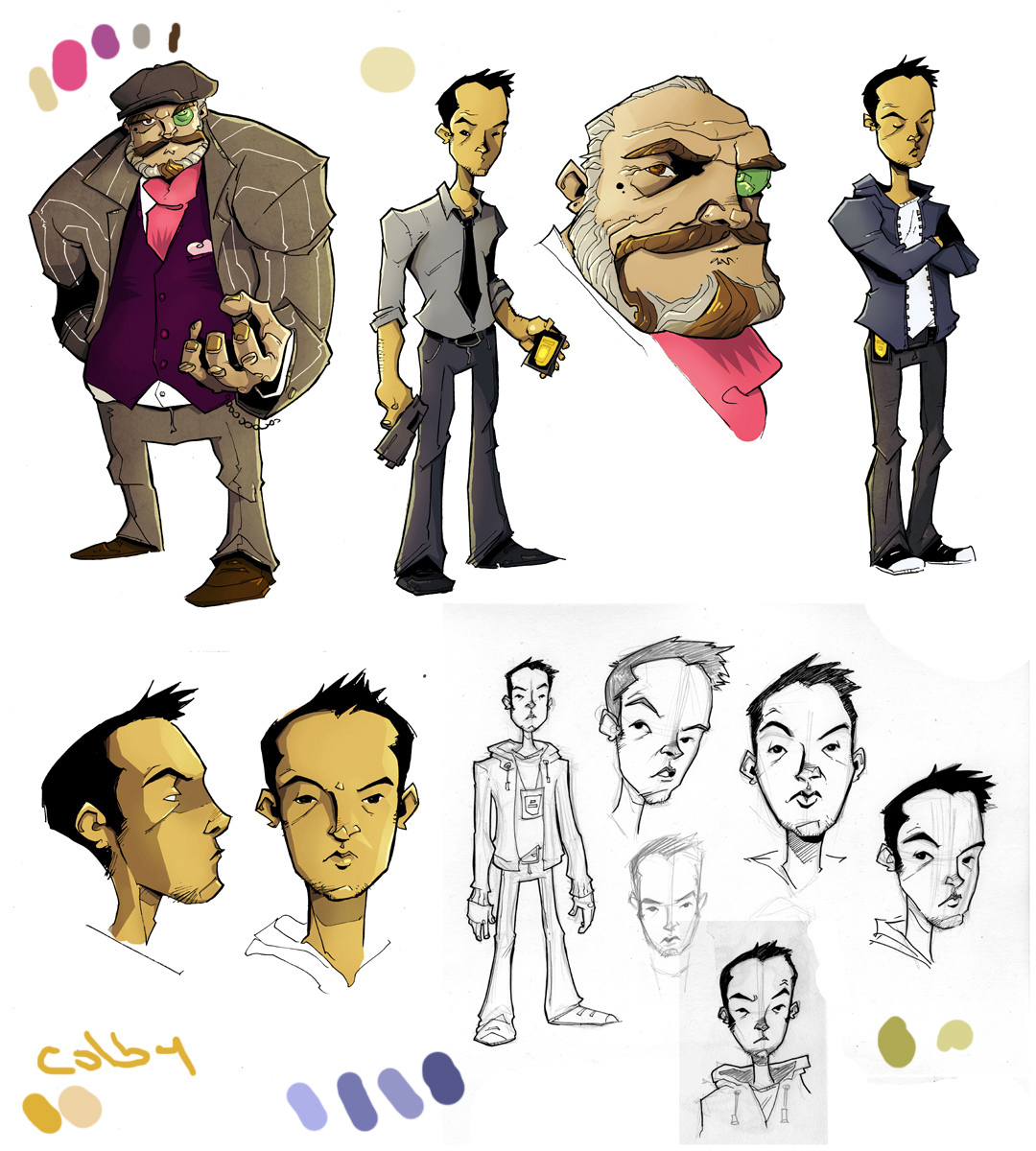 Jorge: The first volume of Chew is the origin of what is a very original comic book. The world of Chew is a cynical; disturb comedy with a social commentary on government extremist. The world of Chew is set in a pseudo reality where chickens can be used as weapons of mass destruction. Although based in the ludicrous, the series has solid storytelling; the art is fresh with a style that complements the story right. The writing is clever, funny and inventive. Overall, it’s a fun read that brings something unique to a saturated comic book market.

Dustin: I love the concept of the book, I love the characters and something draws me back over and over. In fact I’ve already caught up on the series. But the art at times bothers me. Not the coloring or the layouts, just the character designs. It’s intentionally ugly to reflect the real world, but the portions and body shapes are all out of whack. At this point you can’t change the art because who could take over on it? The art may not thrill me all the time, but I love the characters. Even though the situations they are put in aren’t real, they act real and true to themselves. If you’re not reading Chew, you’re missing out on one of the best comic books on the market which is a one in a life time story.

Thoughts? Comments? Recommendations? Head to the forums and check out May’s trade selection. And thank you to everyone that contributed.