The Shia LaBeouf Transformers era has technically been over since the release of Dark of the Moon, but this casting news finally puts the nail in the coffin: young up-and-comers Brenton Thwaites and Nicola Peltz have been cast as the young protagonists in Transformers 4.

Peltz will play the daughter of Mark Wahlberg's character, and Thwaites her biker boyfriend, according to Twitch. Wahlberg was the first to join Michael Bay's cast, which happened at (of all things) fan suggestion. It's unclear whether all three will be the main characters or if the primary focus will still be on Wahlberg. 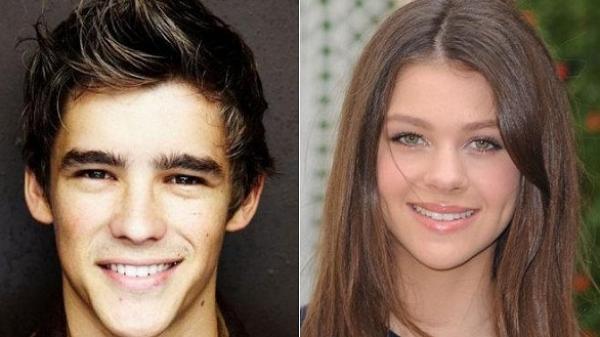 If you were unfortunate enough to see The Last Airbender, you might remember Peltz, who played Katara. Thwaites hasn't been seen in much before, but he's the more fast-emerging of the two having landed the role of the young prince in Disney's Sleeping Beauty tale, Maleficent, which will come out just a few months prior to TF4.

Wahlberg's casting was encouraging considering the humans in the Transformers films need all the help they can get so that we actually care about them, but the addition of two more principle characters, both of whom are teenagers, doesn't suggest that Bay got the memo of "we want to see more bots, dammit."