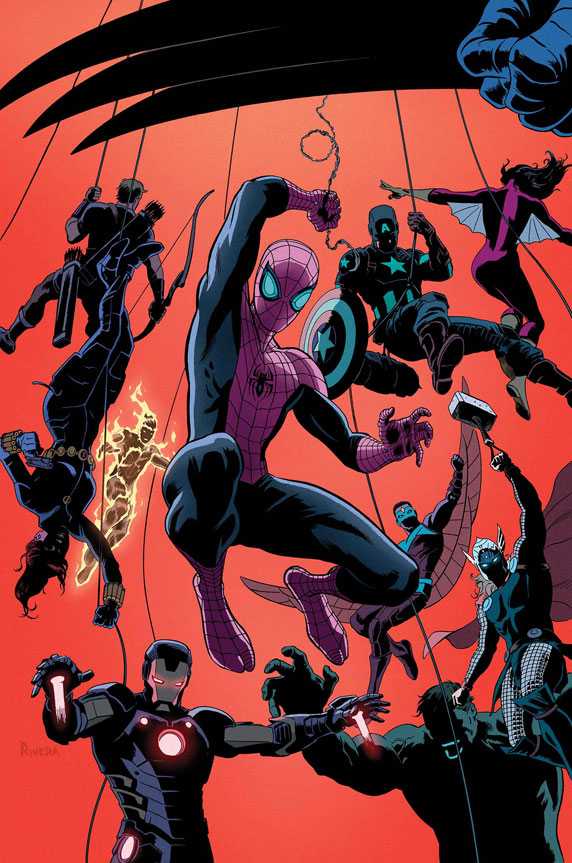 Everyday this week there was at least one announcement about future Spider-Man projects. Among these announcements were two new Spider-Man related series coming out in July.

The first title that was announced was The Superior Foes of Spider-Man. This series will be written by Nick Spencer (Morning Glories, Ultimate Comics X-men) and illustrated by Steven Lieber (Hawkman). The villains who are going to be part of the series are Boomerang, Shocker, Speed Demon, the Beetle, and the Overdrive.

This week Marvel also announced a Spider-man mini series, Superior Carnage. The series will be a five issue mini-series dealing with Carnage’s deterioration in an asylum. His cellmates want to help restore Carnage into the deadly killer he once was. This series will be written by Kevin Shinick (Batman Joker’s Asylum) and illustrated by Stephen Segovia (X-Treme X-men, Dark Wolverine). 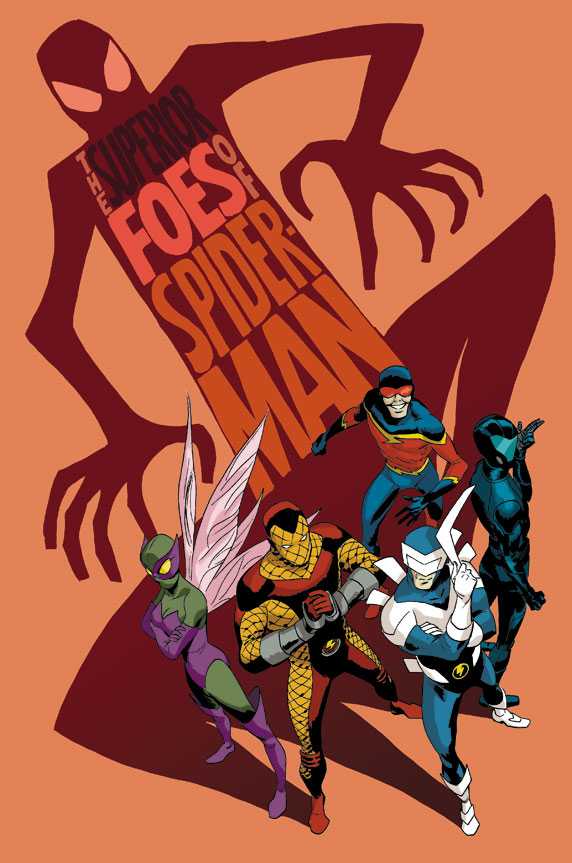 What do you think about these new Spider-Man series? Will you be picking them up? Tell us in the comments below!