"Assassin's Creed Unity is a Mess and Ubisoft is Sorry"
By: Zack Zwiezen | PC News - PS4 News - Xbox One News | November 30, 2014
Assassin's Creed Unity has had a rocky launch. The newest game in the Assassin's Creed franchise has been plagued with bugs, freezing and other issues. So much so that Ubisoft has apologized for the issues and will be offering free DLC and games to fans who bought the game and its season pass. 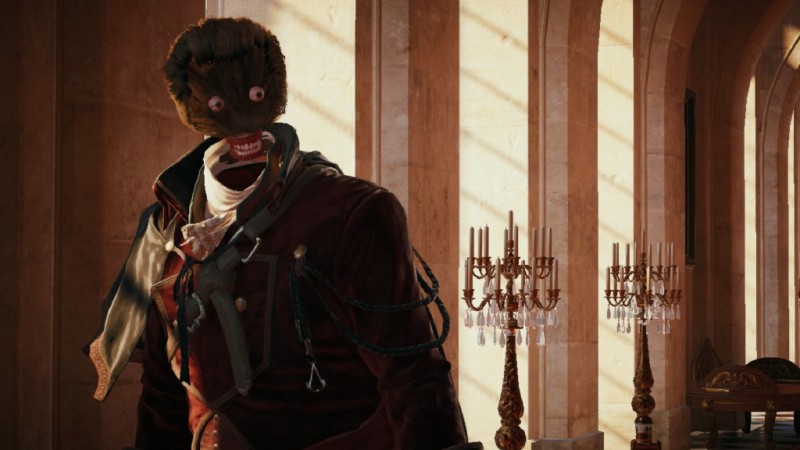 The Dead Kings DLC will be free for everyone who owns Assassin's Creed Unity. The DLC was supposed to be part of the season pass and gold editions of the game. For people who bought the Gold Edition or the Season Pass, Ubisoft is giving those people a free game. You can choose from Far Cry 4, The Crew, Watch Dogs, Assassin's Creed IV: Black Flag, Rayman Legends, and Just Dance 2015.
In a blog post on the official Assassin's Creed website, Ubisoft Montreal and Toronto CEO Yannis Mallat apologized for the issues and bugs.


"Unfortunately, at launch, the overall quality of the game was diminished by bugs and unexpected technical issues. I want to sincerely apologize on behalf of Ubisoft and the entire Assassin's Creed team. These problems took away from your enjoyment of the game, and kept many of you from experiencing the game at its fullest potential.


You can read the full statement here. The newest patch for the game is coming out later this week. Hopefully it will fix most of the issues people are having. If you want you can read the full patch notes here. No word on if you will be able to get a refund, but that seems unlikely. 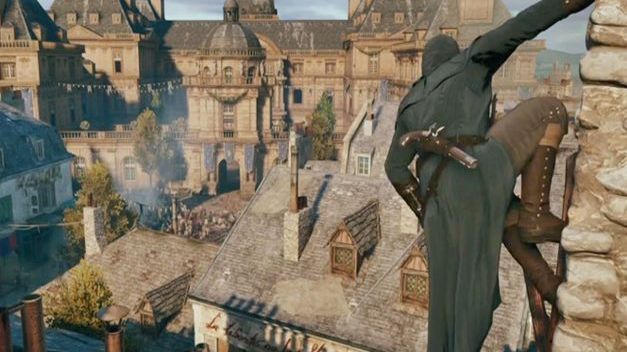