This Monday, Tuesday and Thursday from May 2nd to May 5th Marvel has hosted liveblogs starting at 3:00 PM EST that has revealed the futures of several Ultimate Comics.  The complete liveblogs from the last couple of days are available at Marvel’s website.

Back on Wednesday the liveblog featured artist Rafa Sandova and Jonathan Hickman makes another guest appearance as the writer of this new upcoming four-issue mini-series Ultimate Comics: Hawkeye, a tie-in to Nick Spencer’s Ultimate Comics: X-Men discussed the day before.

Enjoy looking back at the actual words of some artists and writers that will be giving us our Marvel fix in the upcoming months. 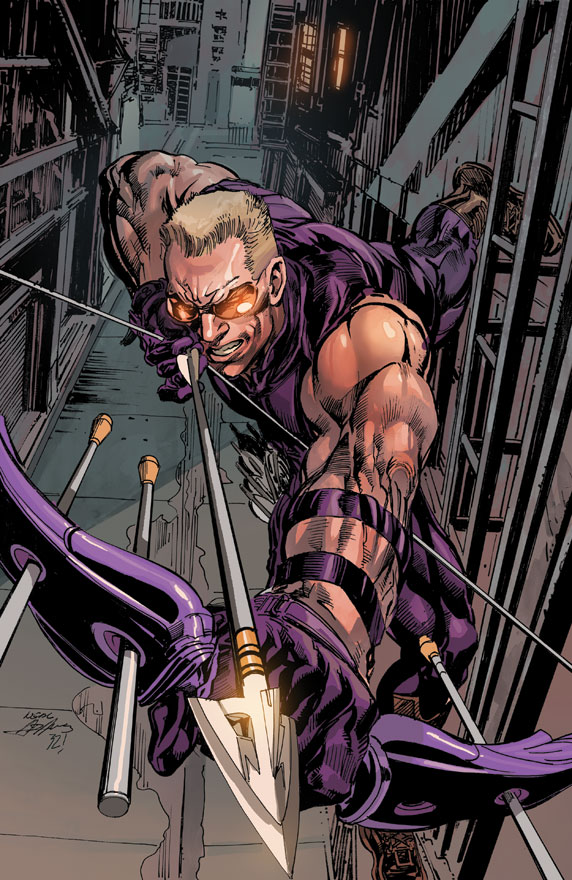 Will this be the ultimate experience?