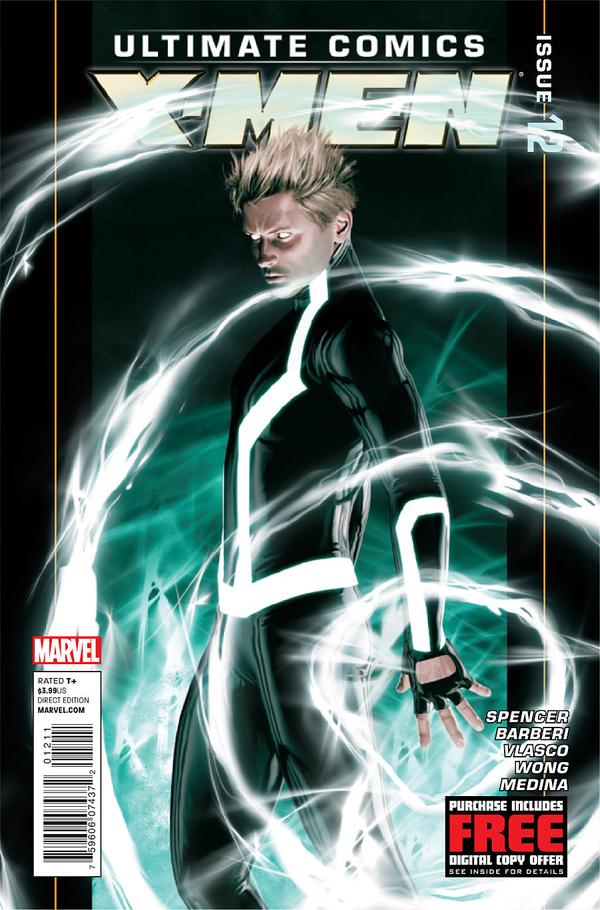 Nick Spencer has been doing a great job with this ultimate comics series so far and he gives a nice twist on characters that we know and love from the 616 universe. Ultimate Comics X-Men and Ultimate Comics Spider-Man are two of my favorite ultimate universe series and I hope these two series continue to be great.

The cover for this issue catches your eye just like every cover should do. It has great art and shows who the main character will be for the issue, which is Havok. This was actually my favorite cover that came out this week.

This issue was about Havok being stuck in a mental institution, but a mysterious man wants Havok to be held by the government.

I was a little disappointed with this issue because it was more of a one shot issue than a continuation of the story arc that has been going on since the government revealed that they created mutants. This story felt out of place, and Nick Spencer shouldn’t introduce new characters in the middle of a story arc. He could have introduced them at the end of this story arc. We already have a lot of the story with Storm, Colossus, Kitty Pryde, Ice Man, and the Human Torch. We didn’t need Havok and Cyclops to come into the mix right now. 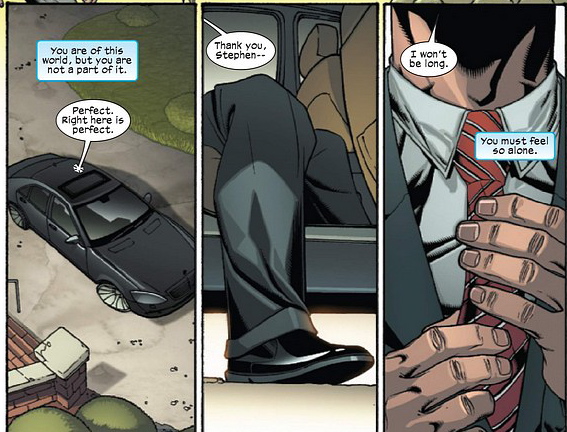 Even though I was disappointed with this issue there were some good things also. The best part about this issue was the mysterious man. I loved how they hid his face throughout the whole issue. It makes you keep guessing who this person is and how he is going to be important in upcoming issues. There was a great cliffhanger when you do find out who the man is at the end of this issue.

Cyclops and Havok might have been introduced at the wrong time, but you still see the potential in these characters for them to be interesting in this issue. I just wish they were introduced at a different time, that way we could of enjoyed these characters more in this issue. I say don’t pick this issue up, but I still recommend you to pick up previous issues of Ultimate Comics X-Men because it is a great series. It just had one bad issue.