By: Tom | PS3 News - PS4 News | March 5, 2014
Uncharted series writer and creative director Amy Hennig worked her last day at Naughty Dog on Monday, March 3rd according to IGN. Hennig is leaving the studio after ten years of service, she was currently the Creative Director and writer for Uncharted PS4. In the statement Sony gave to IGN, the development timeline for Uncharted will not be affected.
Sources at IGN claim Hennig was forced out by Neil Druckmann and Bruce Staley who were the collective creative force behind last year's The Last of Us. We don't know yet what this means for the future of Naughty Dog or Uncharted.
Amy Hennig was instrumental in creating and leading the Uncharted franchise. Previously, she was the creative mind behind the Legacy of Kain series. 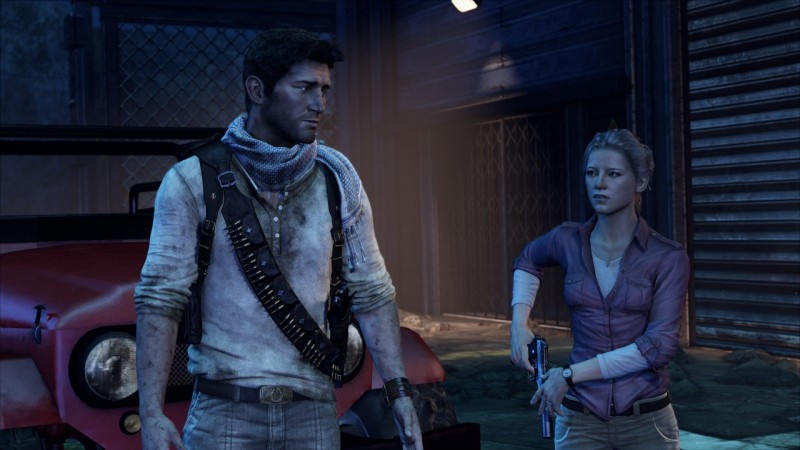