One of November’s biggest films will be playing in some homes before November's even out. Universal has announced the upcoming Ben Stiller and Eddie Murphy comedy Tower Heist will be made available to Comcast On Demand customers a mere three weeks after its Nov. 4 theatrical release — for $59.99. And despite the high price, at least one theater chain is extremely unhappy about the move.

Early access to the Brett Ratner-directed film is a test program for Comcast customers in Portland and Atlanta. It’s a move bound to aggravate theater owners, as home video-on-demand services threaten to break up the long relationship shared by exhibitors and movie studios. Public flirtations between studios and digital distributors are nothing new, but the fear among owners is that studios will get in bed with streaming services the way TV networks have with Netflix and Hulu.

Just a day after the announcement, the LA Times also reports that theater chain Cinemark has come out and declared a boycott of the film at its 300 nation-wide locations (some 3,800 screens). The move isn't surprising, as Cinemark along with fellow theater companies Regal and AMC fought publically last spring against a VOD trial that would have made certain films available an even longer 60 days after their theatrical release dates for $29.99. 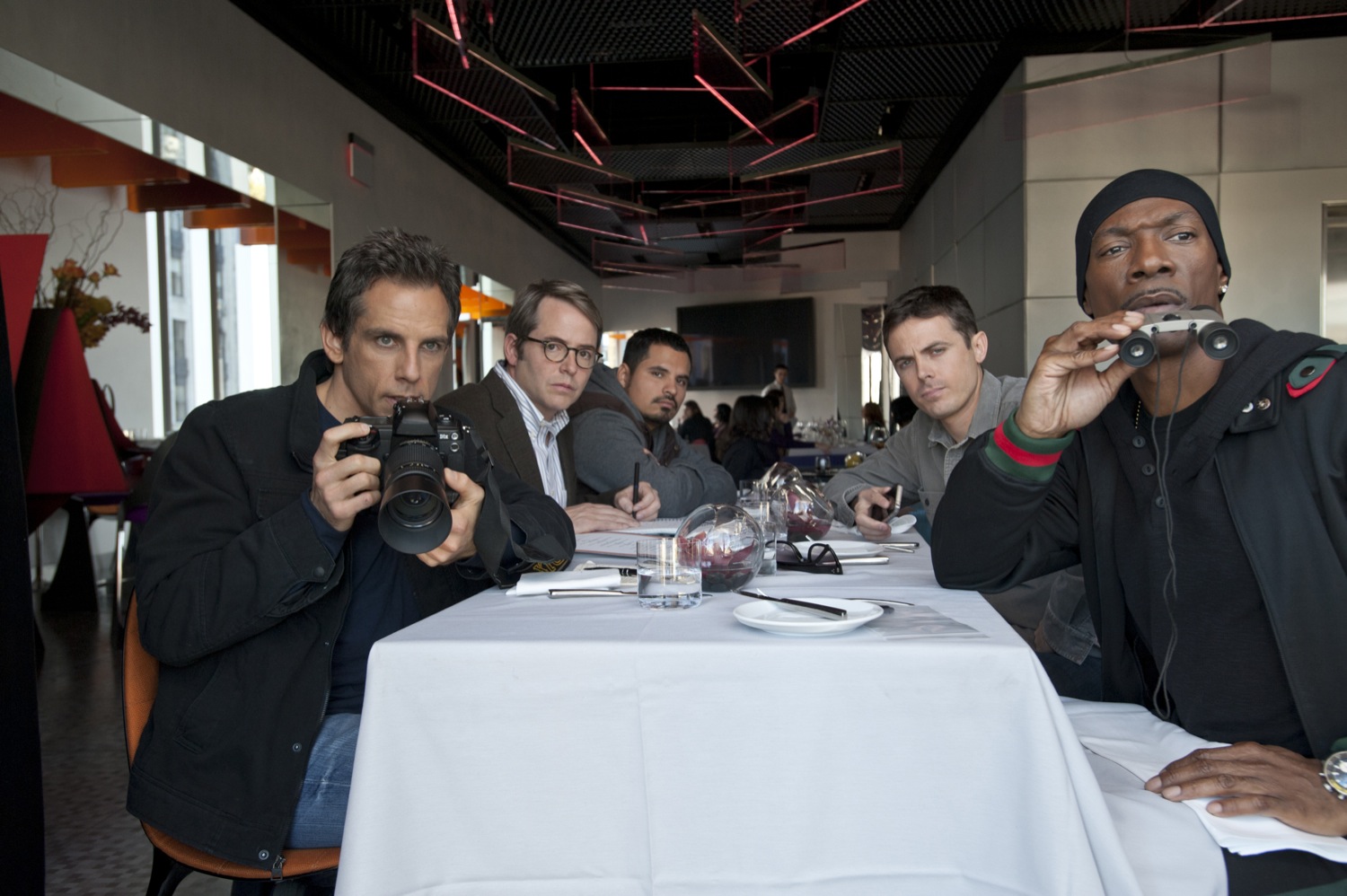 The initiative is being undertaken by Universal parent company Comcast but in a peacekeeping attempt that reeks of sweaty excuse-making, Universal has promised to compensate affected theater chains should Tower Heist underperform during the test period. How studios and owners will define “underperform” is anyone’s guess and it seems unlikely that the home release of the film will do gangbusters with an initial asking price five times the cost of a ticket.

The news should however calm the fears of conspiracy theorists who have noted that the Ratner produced and Murphy hosted Oscars next year are timed suspiciously close to a Tower Heist DVD release window. It's a theory that hinges on audiences loving the academy awards and Brett Ratner in equal measure, but given the abysmal reception to last year’s show, three hours of trying to reignite the public’s love affair with Eddie Murphy might be a step in the right direction.